Seattle mayoral candidates Bruce Harrell and Lorena González debated homelessness and how the city should address it. 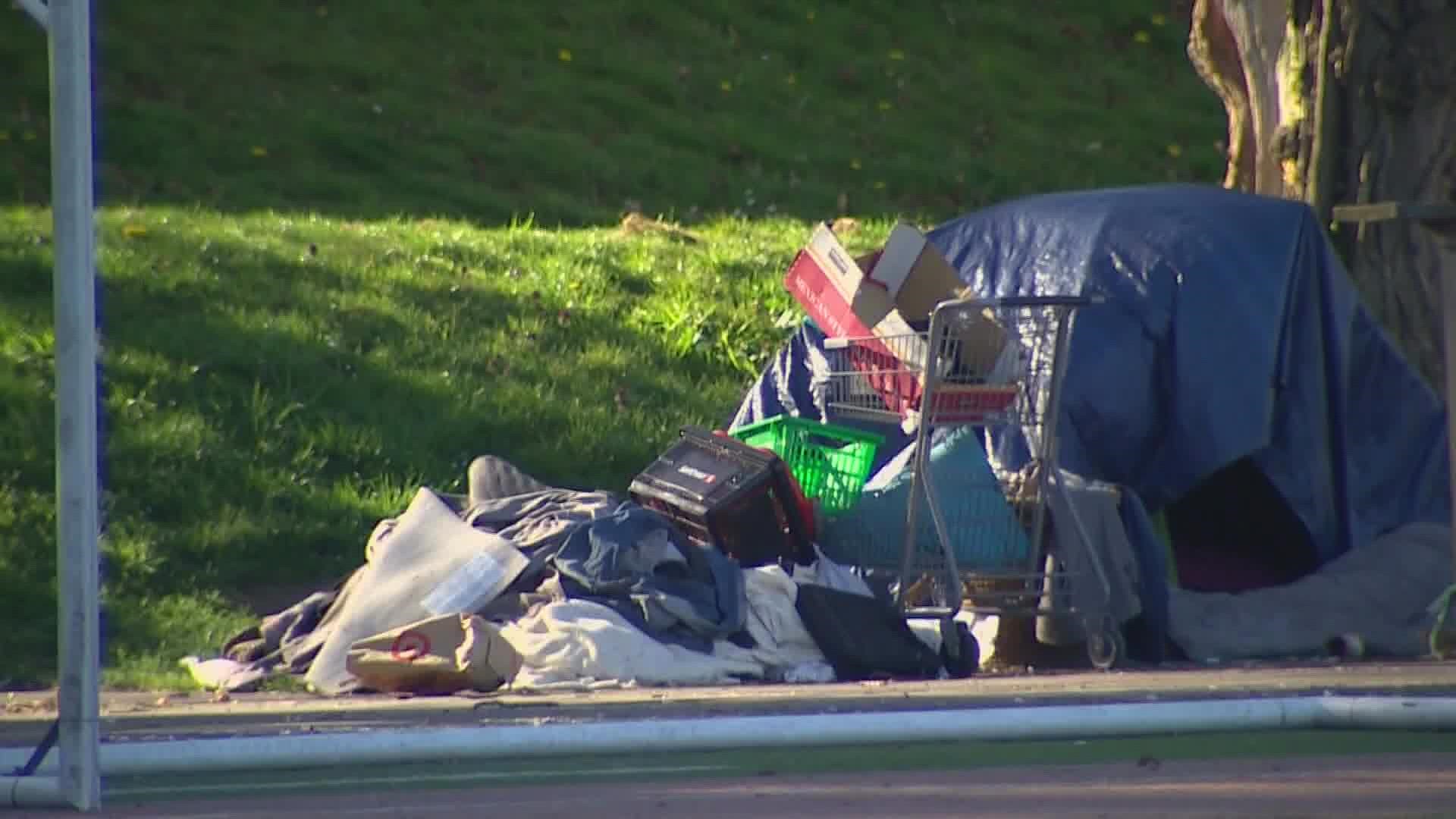 With election day a little over a month away, whoever wins the race for Seattle mayor will have a lot of work ahead as the city reels from a spike in violent crime, an opioid epidemic and a homeless crisis.

Wednesday's hour-long debate, which was hosted by The Seattle Times and homelessness coalition We Are In, put the spotlight on homelessness, which continues to be top of mind for voters.

On September 29th and 30th, candidates for Mayor of Seattle, King County Council, Seattle City Attorney, and Seattle City Council will be facing off on numerous issues related to homelessness and affordable housing, moderated by the team at the Seattle Times’ Project Homeless.

The two candidates, who both have spent time on the city council, brought different approaches to the issue.

Harrell focused on his Seattle roots helping him with community outreach to bring career and health care services to people living outside. He also said he doesn't blame any one mayor for the crisis and that blame won't help resolve the issue.

In contrast, González said it is the mayor's job to leverage the city's 12,000 employees to tackle the issue. She highlighted the lack of space in shelters and focused on increasing affordable housing in quality neighborhoods.

"I'm the only candidate in this race who has unequivocally stated that I do not support removing people from public spaces when there is insufficient shelter or homes to offer people who desperately need it," González said.

Harrell argued he agreed that sweeps and removing people from camps didn't work.

Both candidates also differed on how to hold people who do not want to leave the camps accountable.

"Some people want more aggressiveness – 'What about that bad person' – the fact of the matter is many of the people in these encampments are mentally ill," Harrell said. "They are untreated trauma, and so we have to recognize that they could be a danger to themselves or a danger to others and so it's individualized on what those consequences will be."

“I think a scenario when an encampment should end is when a government – city – does its job and provides the shelter and the housing that’s actually necessary to transition poor people out of poverty,” González said.

The Seattle Times and We Are In will host another debate Thursday night at 5:30 p.m. for candidates, including those running for King County Council District 3.