The measure caps most taxes paid through annual vehicle registration at $30. 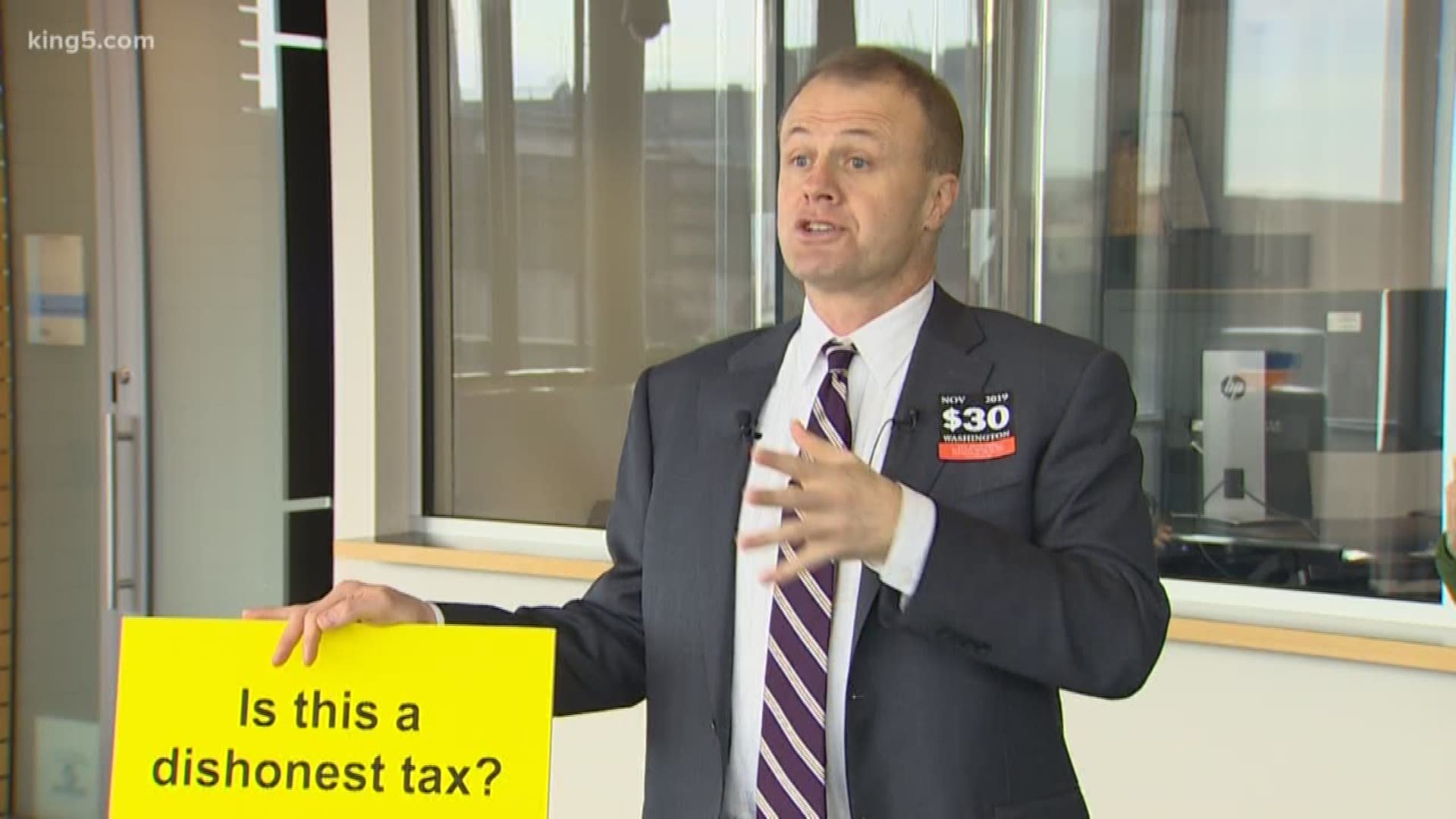 If fully implemented, Initiative 976 would force the city to cut more than 100,000 bus hours and would hamper her program to provide free bus access for high school students and low-income residents, Durkan said in a news conference. She also emphasized that voters in King County, which is home to Seattle, firmly voted against the measure sponsored by Tim Eyman.

City Attorney Pete Holmes says the initiative has "fairly obvious legal problems" and says the city will file a joint complaint with King County and ask that the initiative be put on hold.

Former state Attorney General Rob McKenna, a Republican, told KIRO Radio that legal challenges to I-976 could have merit because the measure calls for multiple tax and fee reductions.

Also see | Have to renew your car tabs before I-976 takes effect? Pay your bill in full

"Our Supreme Court has invalidated Tim Eyman measures in the past for violating single subject," McKenna said. "Initiative 695, which was his original $30 car tab measure, was struck down on those very grounds."

I-976 repeals car tab taxes and fees, leaving governments without planned funding for a myriad of projects such as road paving and programs including Washington State Patrol traffic enforcement. The loss of that funding could cost the state and local governments over $4 billion in revenue over the next six years, according to the state Office of Financial Management. 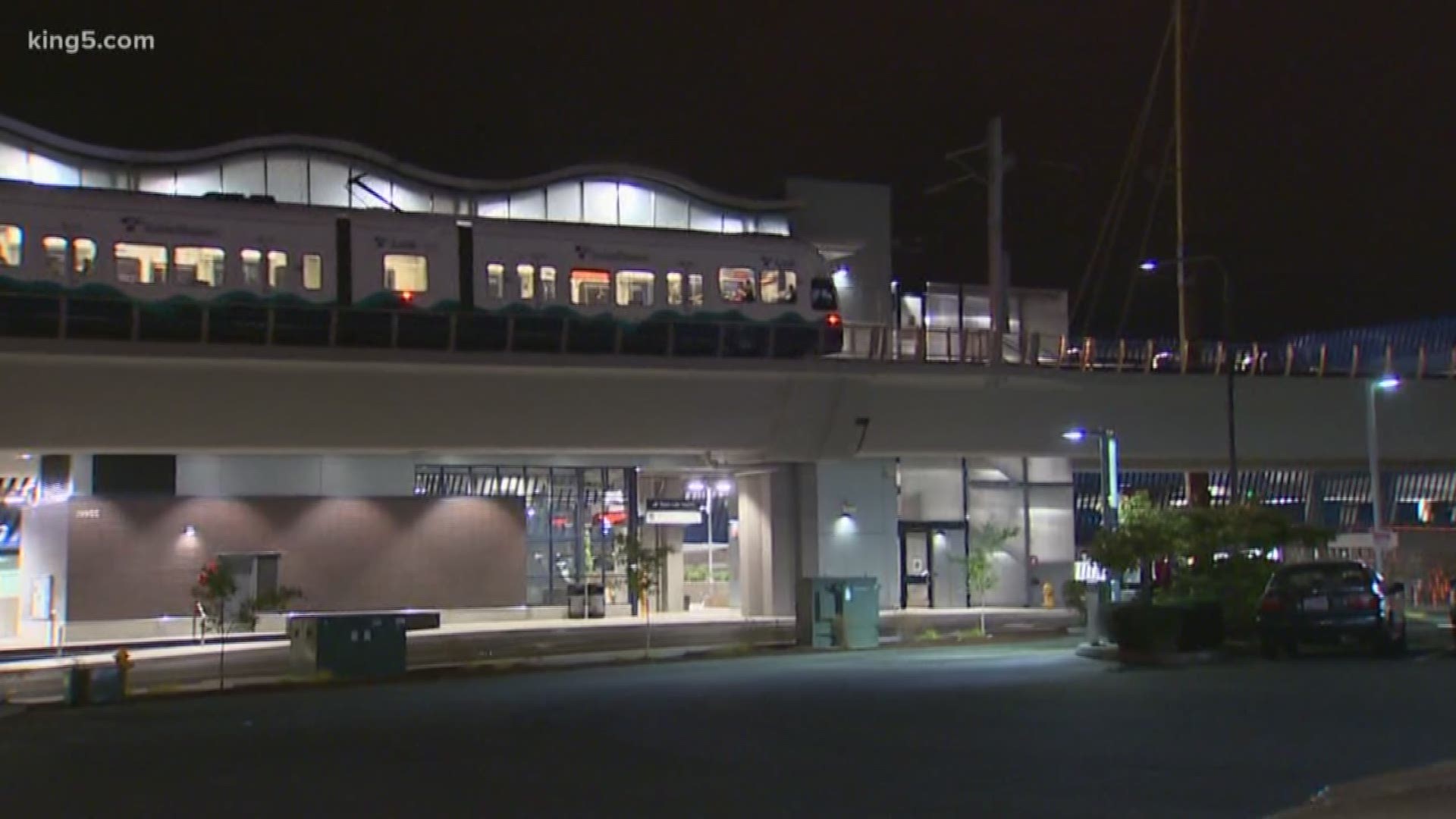 The measure caps most taxes paid through annual vehicle registration at $30 and also largely revokes the authority of state and local governments to add new taxes and fees without voter approval.

Eyman showed up at City Hall before the scheduled news conference, saying Seattle and King County are defying the will of the voters.

Other state and local leaders are also taking immediate action. Democratic Gov. Jay Inslee on Wednesday directed the state Department of Transportation to postpone projects not yet underway. He also asked other state agencies that receive transportation funding, including the State Patrol and Department of Licensing, to defer non-essential spending as impacts are reviewed.

King County Councilmember Claudia Balducci, who chairs the county's Regional Transit Committee and serves on Sound Transit's board of directors, said in a statement that, "Job one will be to address the immediate threat to Metro local buses that are a lifeline to so many."

Durkan said she's working with the Seattle City Council to fill 2020 budget gaps while in Spokane, a majority of city council members said they are open to asking voters to reinstate an annual $20 car registration fee to fund local road maintenance projects, the Spokesman-Review reported.

In Olympia, the Legislature's House Transportation Committee has scheduled a Nov. 21 work session to discuss the measure's potential budgetary implications.