Seven candidates were on the ballot to replace outgoing Council President Lorena González for her at-large position on the council. 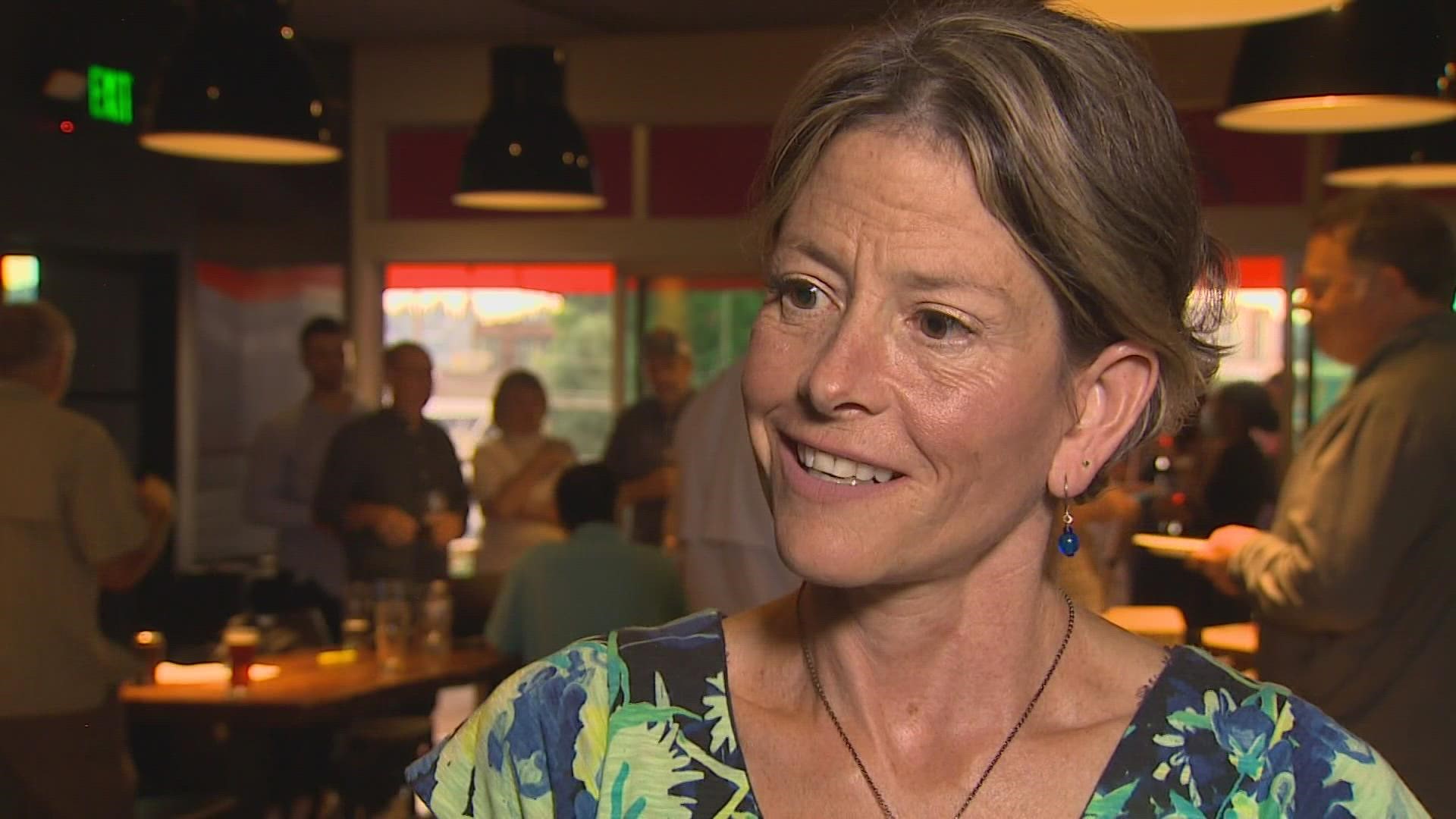 SEATTLE — Sara Nelson and Nikkita Oliver took an early lead in the primary race for Position 9 on the Seattle City Council.

Nelson leads with 40% of votes, followed closely by Oliver with 39% after the fourth round of ballot counts Friday afternoon.

Nelson, the co-owner of Fremont Brewing, ran against Mosqueda in 2017, and said she decided to run to help "get the city back on track," and wants to get the voice of a small business owner on the council.

Seven candidates challenged each other in Tuesday's primary election to replace outgoing Seattle City Council President Lorena González for her at-large position on the council.

The top two primary candidates advance to the general election in November.