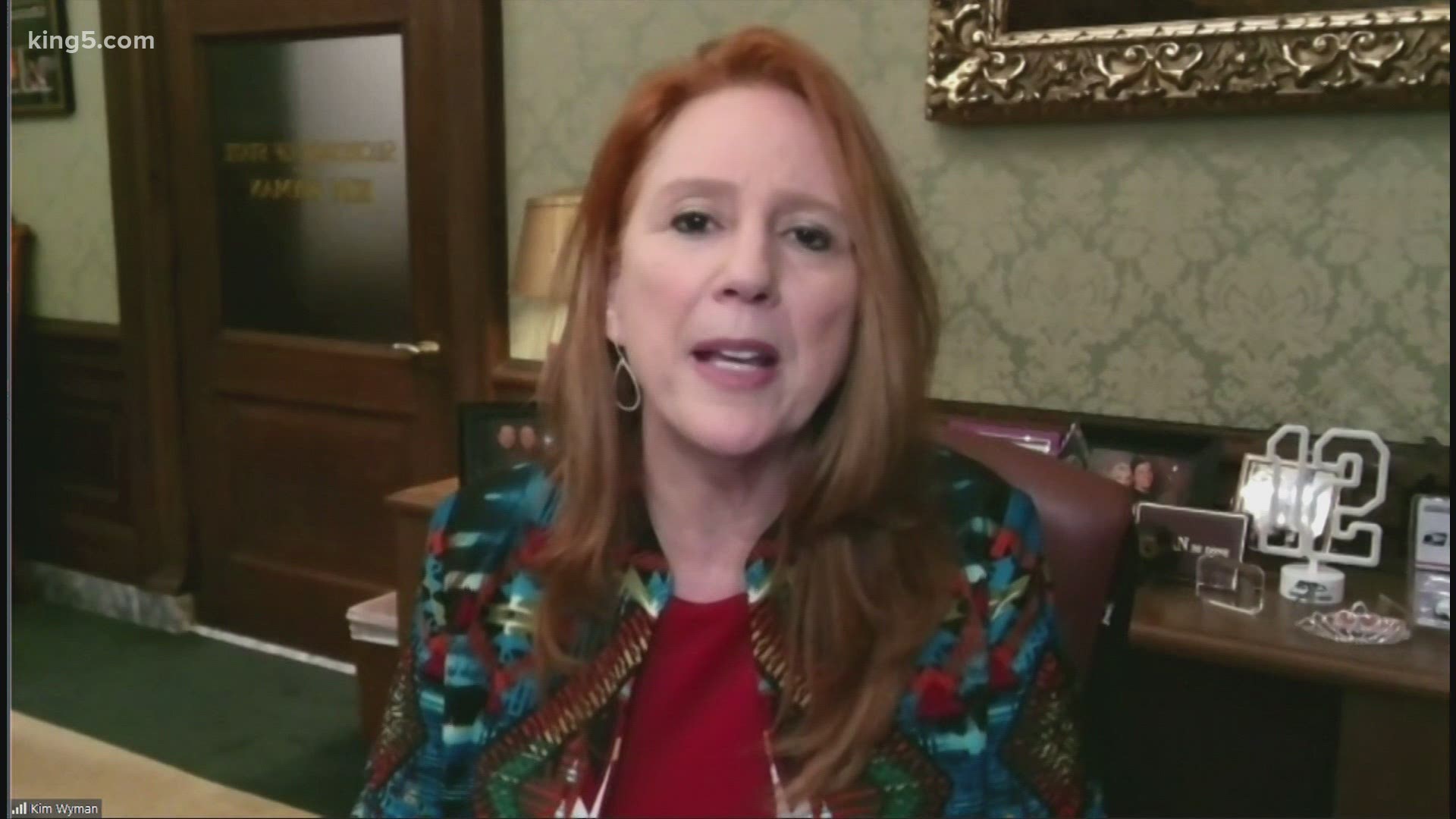 Washington Secretary of State Kim Wyman won reelection, making her the only Republican elected to a statewide office on the West Coast.

Wyman is vigorously defending the security of Washington state's election and rejects claims made by President Trump that the election could be compromised.

Wyman told KING 5, "If the President wants to make those those claims, we'd love to explain why they're wrong."

She said there are no known cases of fraud in Washington state or nationwide. Wyman took offense at the president's claims that Democrats were trying to fix the election outcome.

"Every time the President makes these kind of flamboyant remarks that are just designed to inflame the base of the Republican Party, and to cast doubt on the outcome of the election, it undermines our democracy. And you know, that's not okay," Wyman said. "One of the reasons that our country works is that we have a representative form of democracy and our Republic has survived over 240 years for a reason. And it's because people believe the results of the election."

While no presidential winner has been declared as of Friday night, Democrat Joe Biden spoke from Delaware Friday night and said about the election results, "We are going to win this race."

RELATED: Biden: 'We are going to win this race' as lead over Trump widens in key states 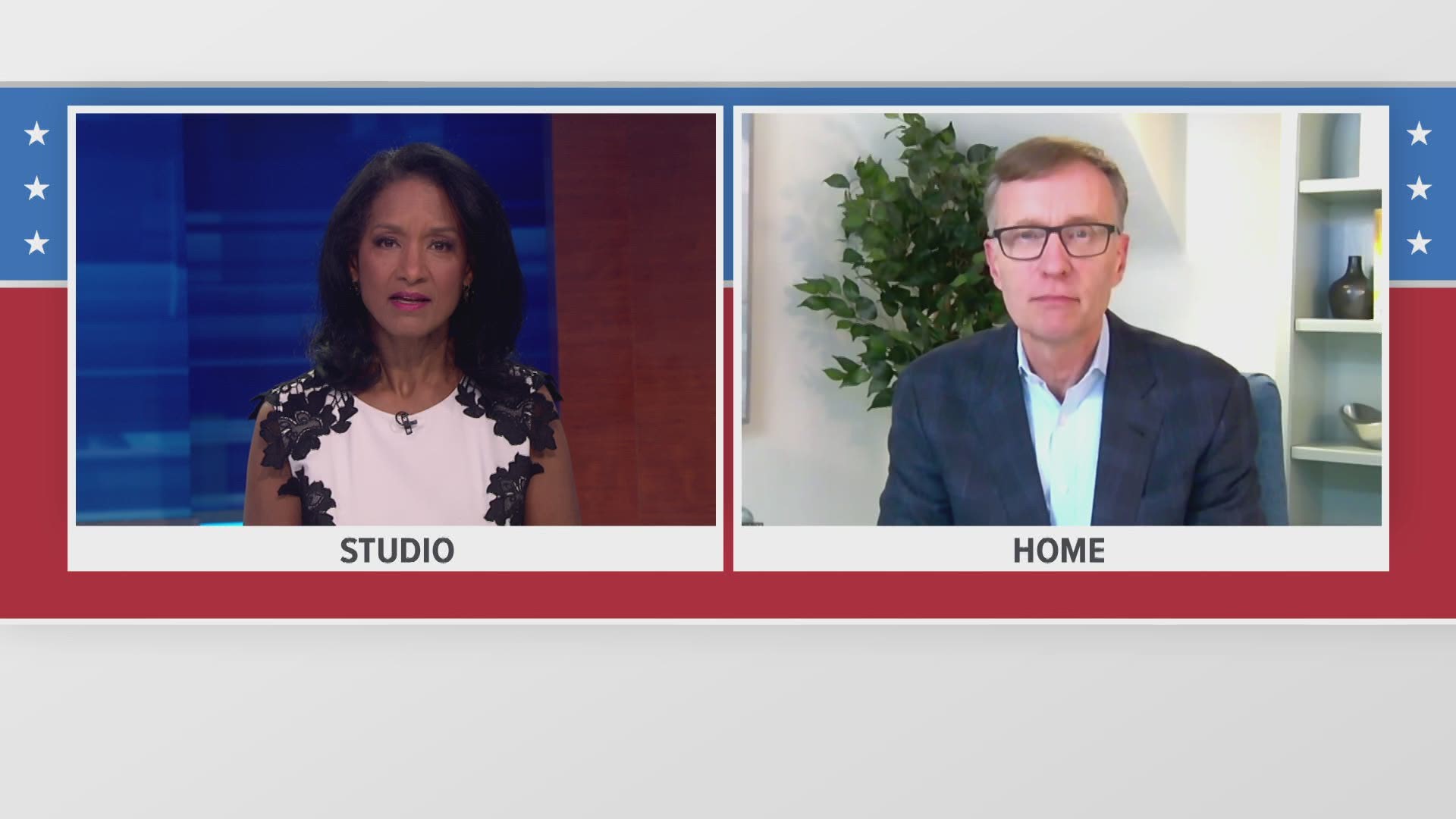 RELATED: Wyman reelected as Washington Secretary of State, only Republican in statewide office on west coast

RELATED: Results from Washington's top races as ballots continue to be counted