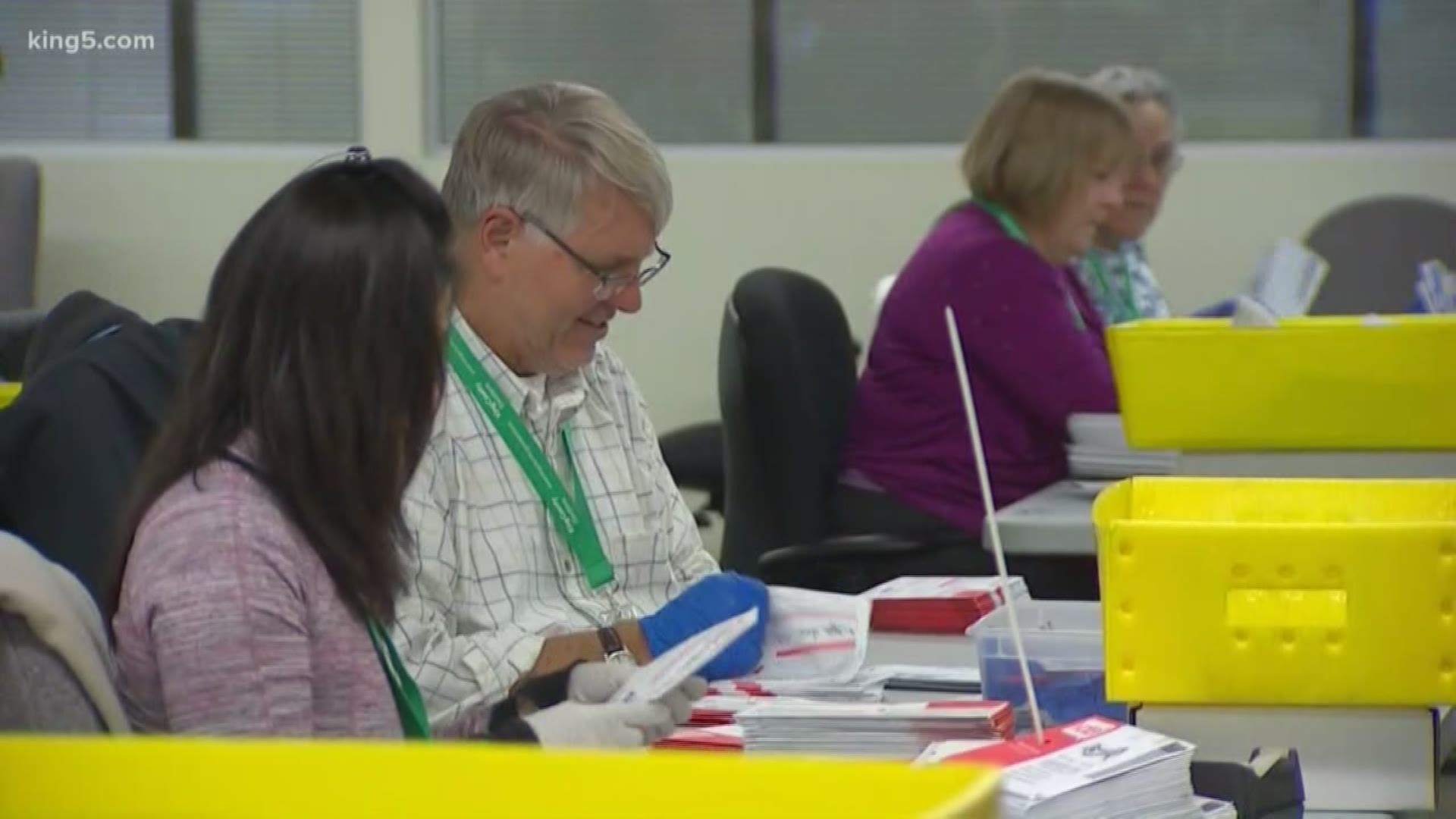 Recounts for three local elections will begin Wednesday as tight races around King County have mandated a second look.

The razor-thin margin in Bothell means those ballots will be counted by hand starting Wednesday morning. Mercer Island and Redmond will undergo machine recounts Thursday.

Official results are expected to be certified Friday morning. No other races requested a recount.