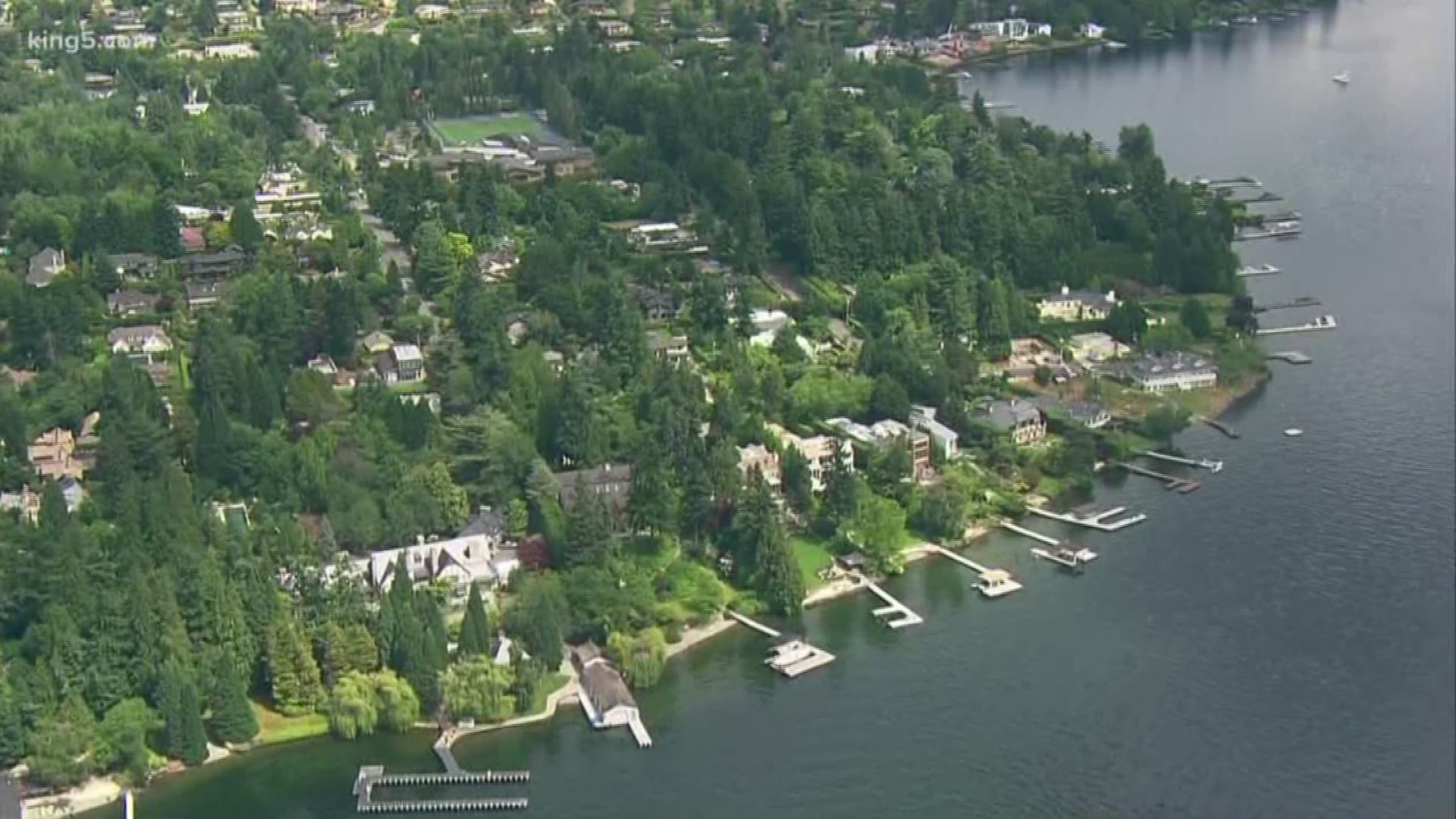 MEDINA, Wash. — Residents of Medina are now approving a proposal that would increase property taxes that the city says it needs in order to avoid a $3.3 million deficit, according to the fourth round of election results.

As of Friday afternoon, Proposition 1 was being approved by six votes, with 554 rejecting it and 560 approving the measure.

In 2019, Medina homeowners with a median-priced home of $2.05 million paid about $18,475, according to the King County Assessor's Office.

Property taxes are the largest source of funding for city services in Medina, making up 41.5% of general operations.

Medina has the third-highest median home value in King County, according to the assessor’s office behind neighboring Hunts Point and Yarrow Point.

However, the city said its property tax rate is the fourth-lowest in the county.