The Republican challenger to Gov. Jay Inslee refuses to concede the race until all votes are counted. Culp is trailing by more than 579,000 votes. 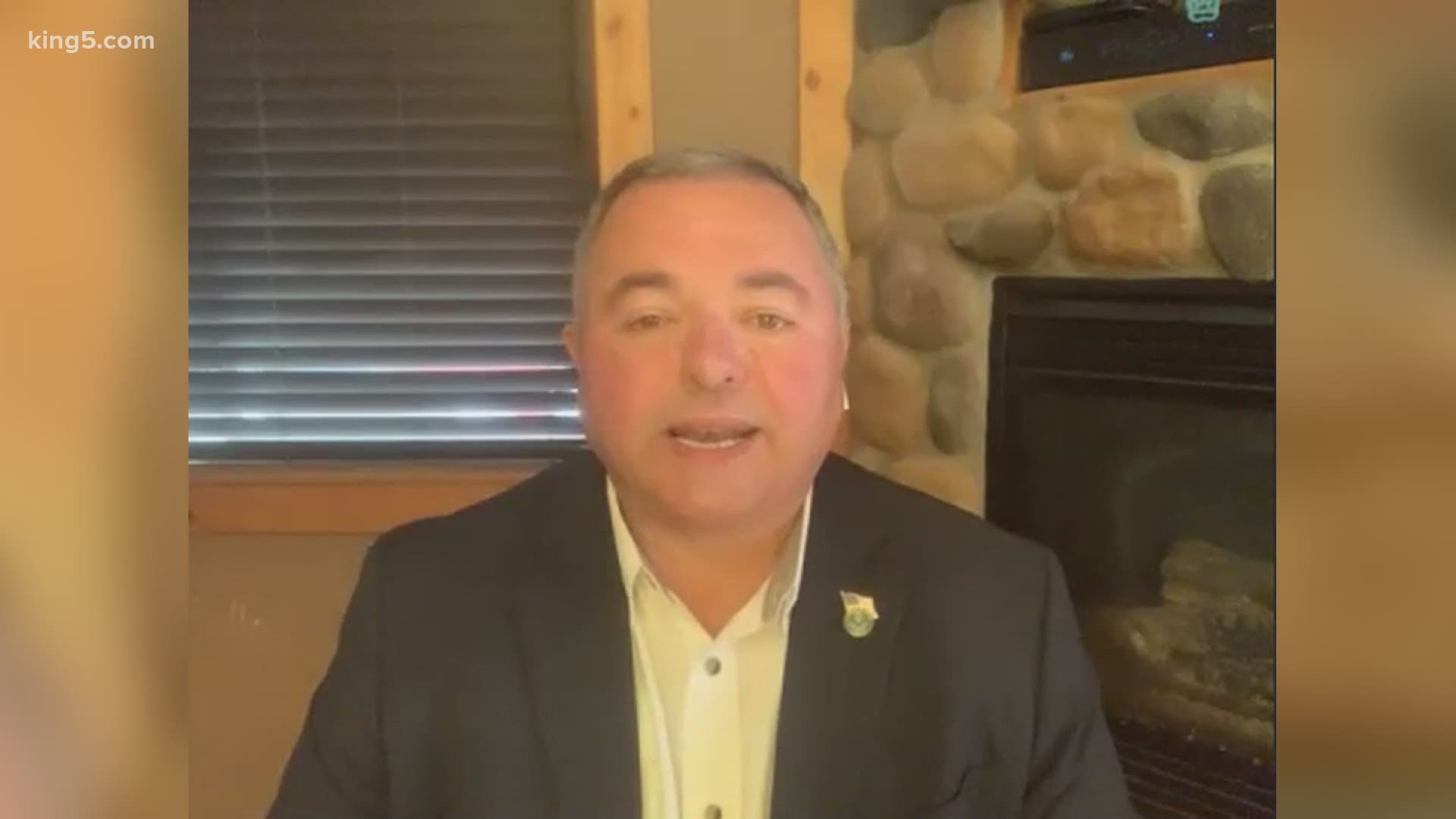 On Friday afternoon, his campaign sent out a tweet encouraging supporters to check the status of their ballot on the state’s elections website at votewa.gov.

“Check for any irregularities,” was included in the tweet.

Culp has suggested irregularities have kept him from conceding the race since election night.

On Friday, Culp said while he did not have any “concrete evidence,” he said he has heard from supporters who did not get ballots, received two ballots, or got someone else’s.

On Wednesday, Inslee said questioning the validity of an election without evidence was, “grossly irresponsible” and “dangerous.”

Also on Wednesday, Secretary of State Kim Wyman said she did not know what Culp was referring to, and has not heard from the Culp campaign since the election.

As of Friday afternoon, Culp is trailing in the election by more than 579,000 votes.

Unless problems are discovered, Wyman is required to certify the election results next month.

While concession speeches or congratulatory phone calls are not required, does Culp have any plans for gestures?

“I don't know. We'll have to see. I don't work in hypotheticals,” Culp said. “We're looking at a lot of things and we'll see what happens.” 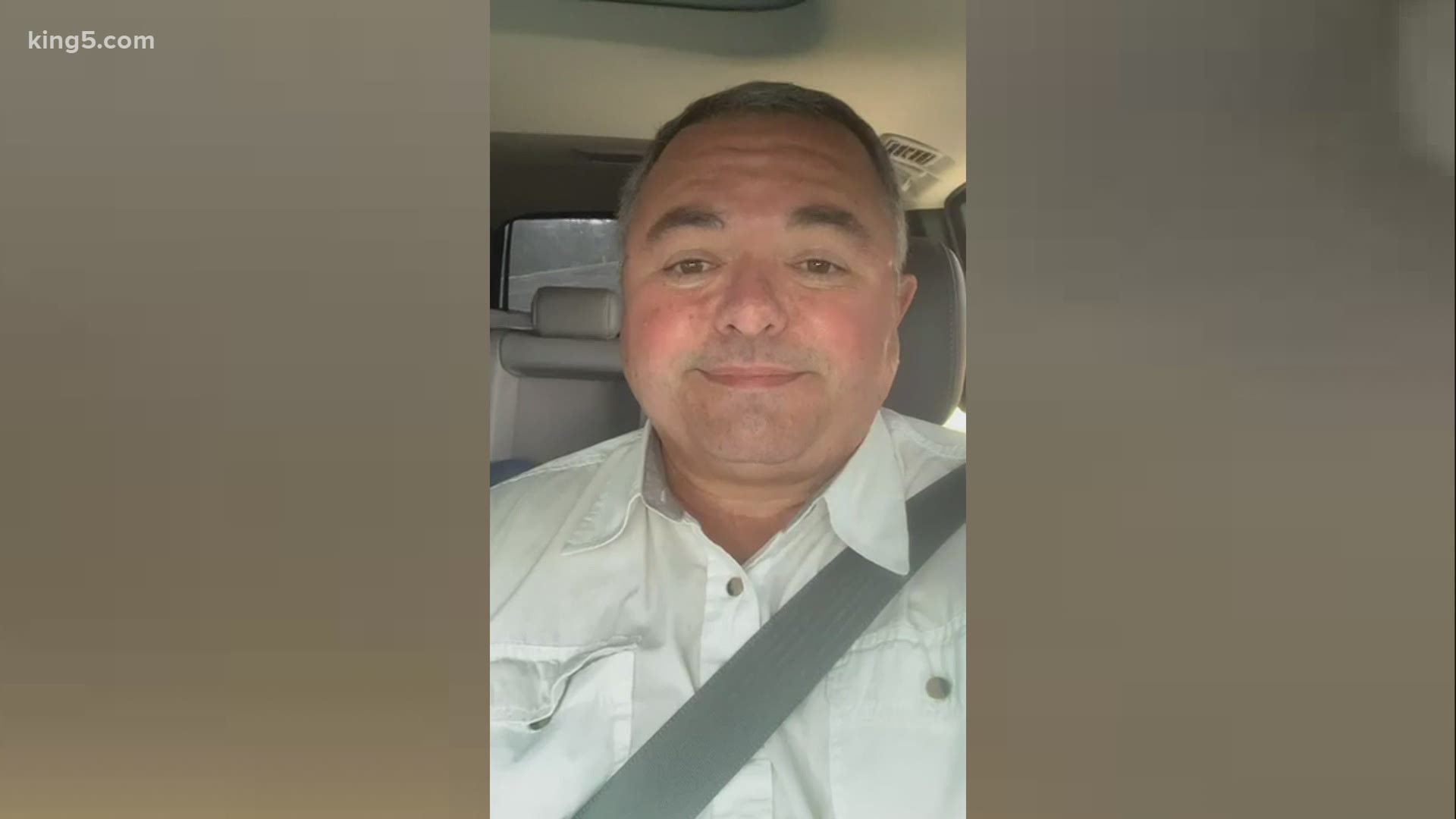