Eight ballots were flagged by election officials in November 2020 and nine more were discovered in January. 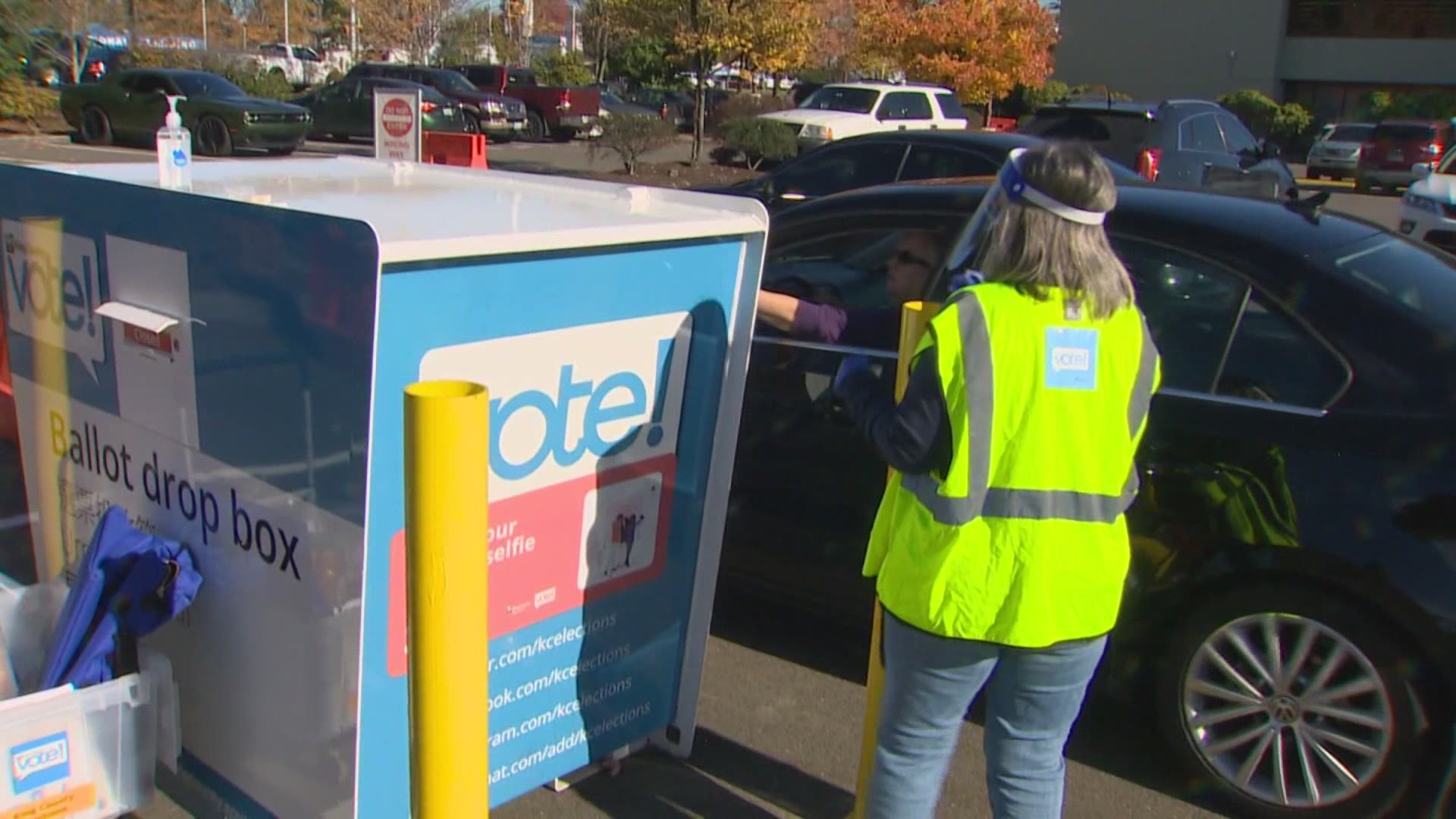 SEATTLE — The King County Prosecuting Attorney’s Office, Washington Secretary of State and the FBI are now investigating what’s believed to be more than a dozen fraudulent ballots cast during the 2020 General Election. Eight of those ballots were flagged by election officials in November and nine more were discovered in January.

All ballots in question were filed by voters later found to be dead.

“We have not discerned or received, verifiably, info or evidence of voter fraud or improper election administration,” Wise continued.

She insists no election result will be impacted and points to the big picture: 17 votes out of more than 1.2 million – a number that appears to be on par with surrounding counties.

"In my opinion, we should try and find out who cast those ballots and prosecute those. That is a crime, that is fraud,” said Washington State GOP Chair Caleb Heimlich.

He also denies a larger voter fraud theory, instead backing efforts of the Republican Secretary of State Kim Wyman to investigate.

“Thanks to her leadership, I have a great deal of confidence in our elections, as well, and that’s been my message consistently to the voters, to the Republicans: when we look at Washington state, we’re doing things right,” Heimlich said.

Wise said the effort to validate all votes and voters happens year-round.

“I think the fact that we identified and referred these cases for prosecution really does show that the system works,” Wise said.