King County Elections officials have increased their prediction of voter turnout for the general election from 86% to 90%. 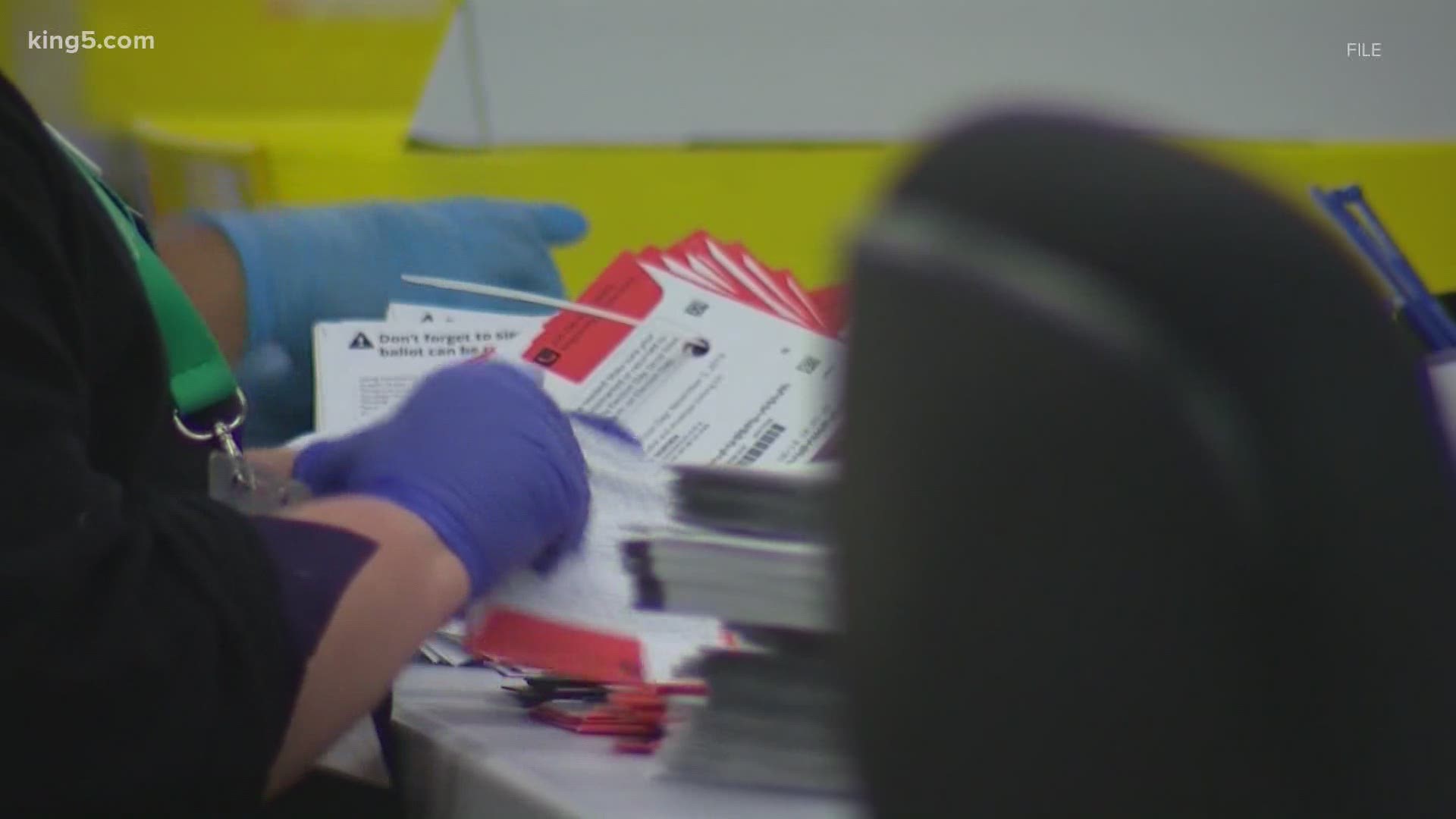 “We know that to get to 90% turnout it is going to take all of us. That’s why we’re issuing this ambitious goal as a challenge to our voters. We are challenging our voters to make sure that they’re registered, that their friends and family are too. We’re challenging them to make a plan to vote. We’re challenging them to turn their ballot in early,” said King County Director of Elections Julie Wise. “Here at King County Elections, we want to make sure that every voice is heard.”

People who still need to register to vote can do so online here through Oct. 26. Ballots will be mailed to voters on Oct. 14 and most voters should have them in hand by Oct. 19, according to King County Elections.

For people dropping off their ballots at ballot drop boxes, they have until 8 p.m. on Election Day. 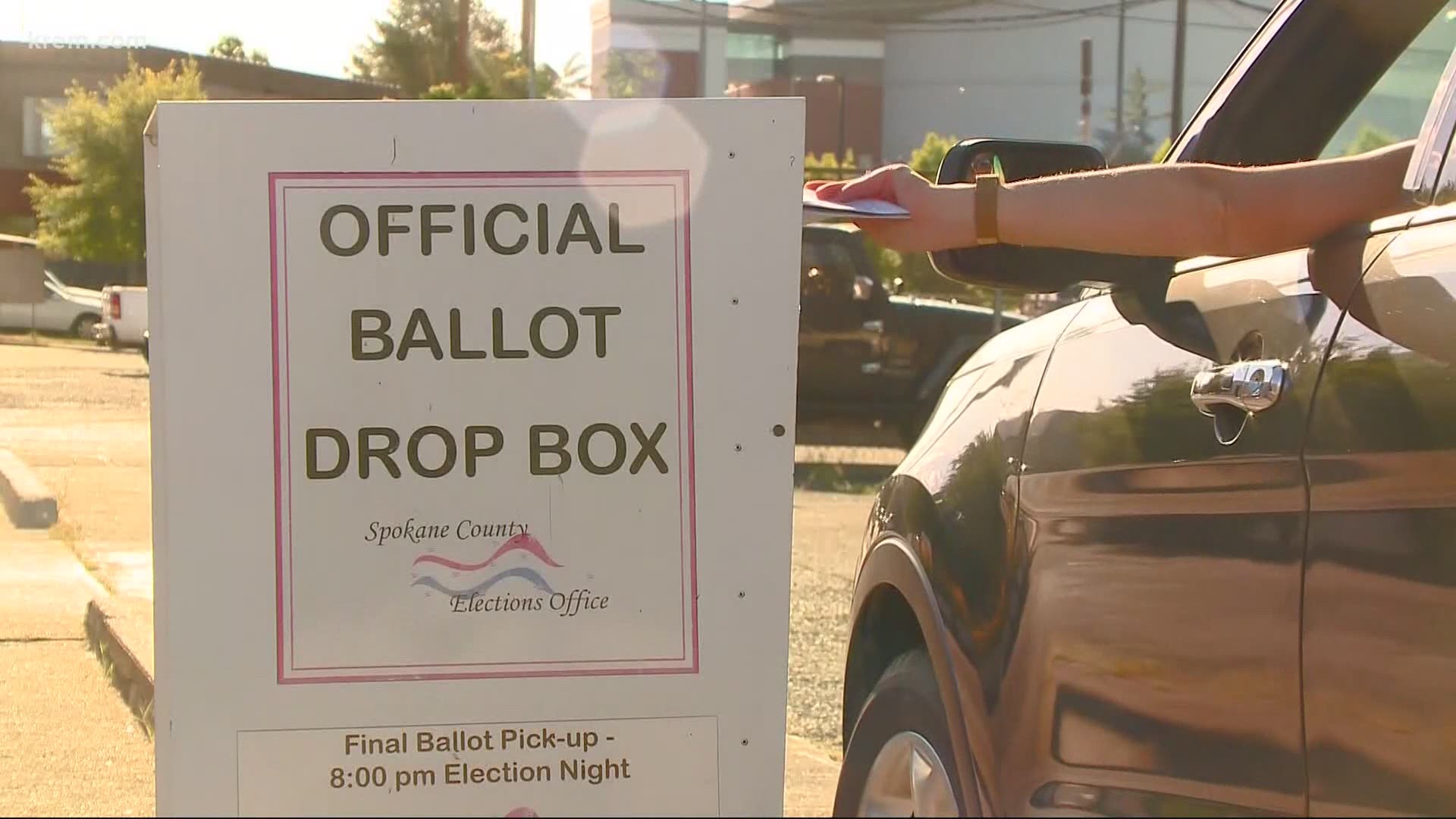