There are 1.45 million registered voters in King County, and elections officials projected they would post more than 1 million votes on Election Night. 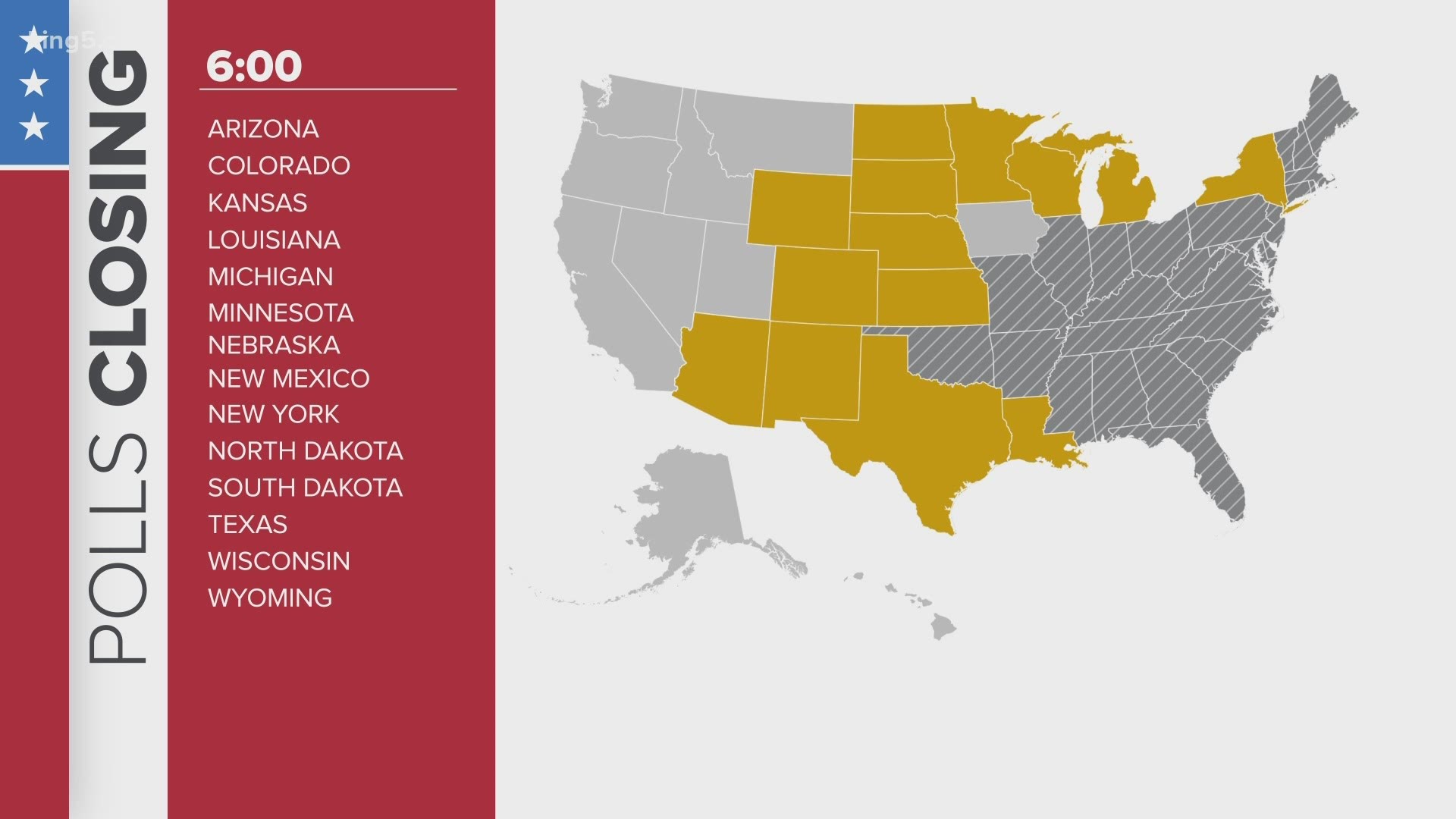 Officials recommended voters instead go to centers in Kent, Federal Way, or at CenturyLink Field in Seattle where lines are shorter.

King County Elections Director Julie Wise said the number of returned ballots is a record so far and still going up.

The county said it will officially be able to post more than 1 million votes for results Tuesday night, to get a better ideas of how the races are turning out.

And here’s a look at the work inside @kcelections- where they’ve already received and opened over a million (!) ballots. They expect a little quieter day today because of all the early voting. @KING5Seattle #WAelex #ElectionDay #Election2020 #VOTE pic.twitter.com/KoIX5hGWUN

Wise said the cutoff for the 73 drop boxes in King County is 8 p.m. Tuesday, but she adds that anybody who is in line at that point will be allowed to drop off their ballot.

Hundreds of workers who normally process ballots at King County Elections in Renton headed to drop sites for the final pickups Tuesday evening. 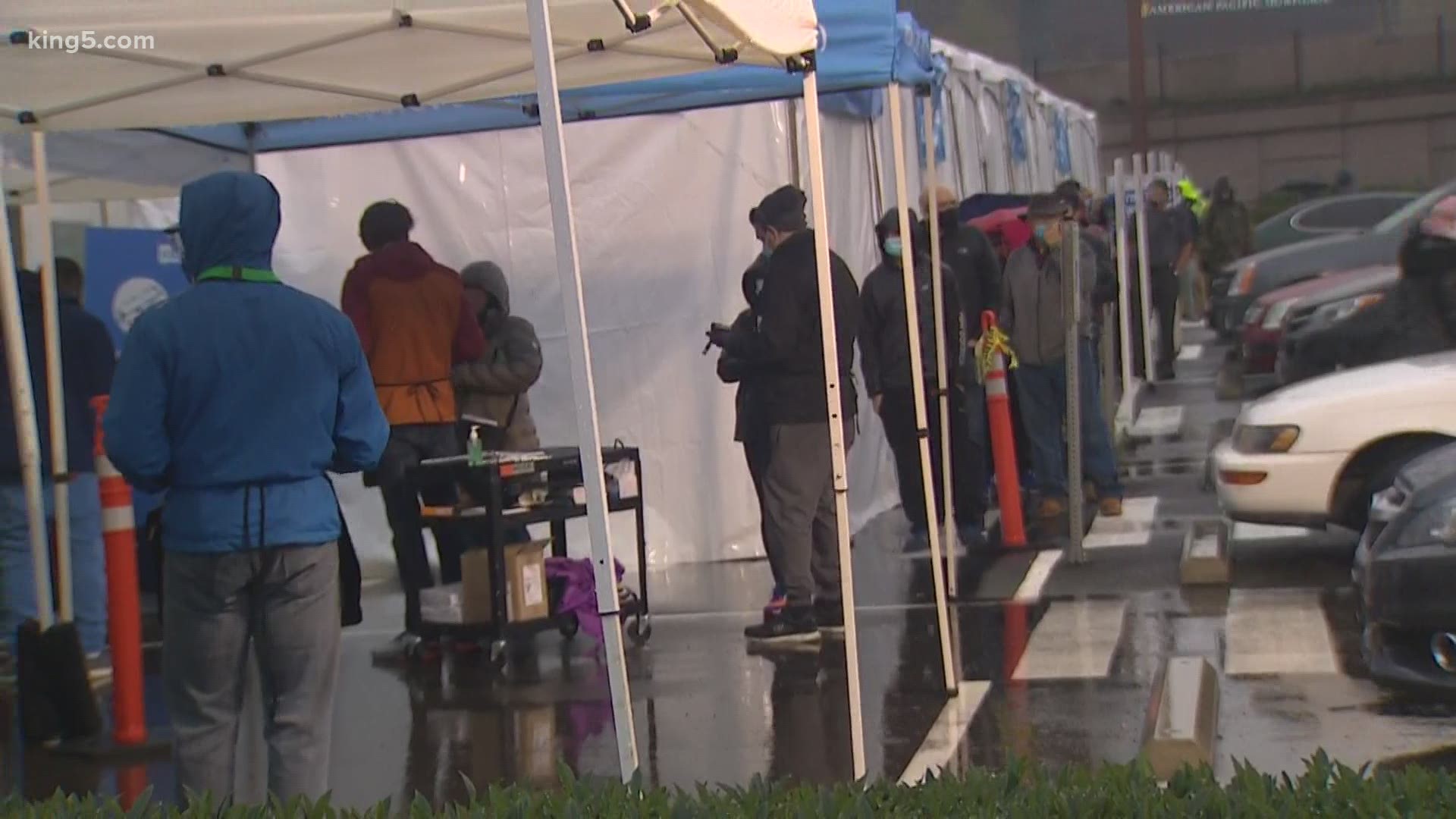 Mailed ballots must have a Nov. 3 postmark to be counted in Washington state, and the elections department promises they will be counted.

The state releases new numbers by county after 5 p.m. One change includes the percentage of total ballots received relative to where the state was in the days leading up to the election in 2016.

More than one in four voters statewide lives in King County. The total number of state voters stood at 4.86 million as of Oct. 27.

What will we know on Election Night? Wise said the staff will have processed what they have in-house for public release shortly after 8 p.m. That means signatures checked, and machines that have been scanning 18,000 ballots an hour will have those votes recorded into a computer server.

The counting will start with the click of a button, a process that King County Elections says only takes a few minutes.

The totals will be updated daily.