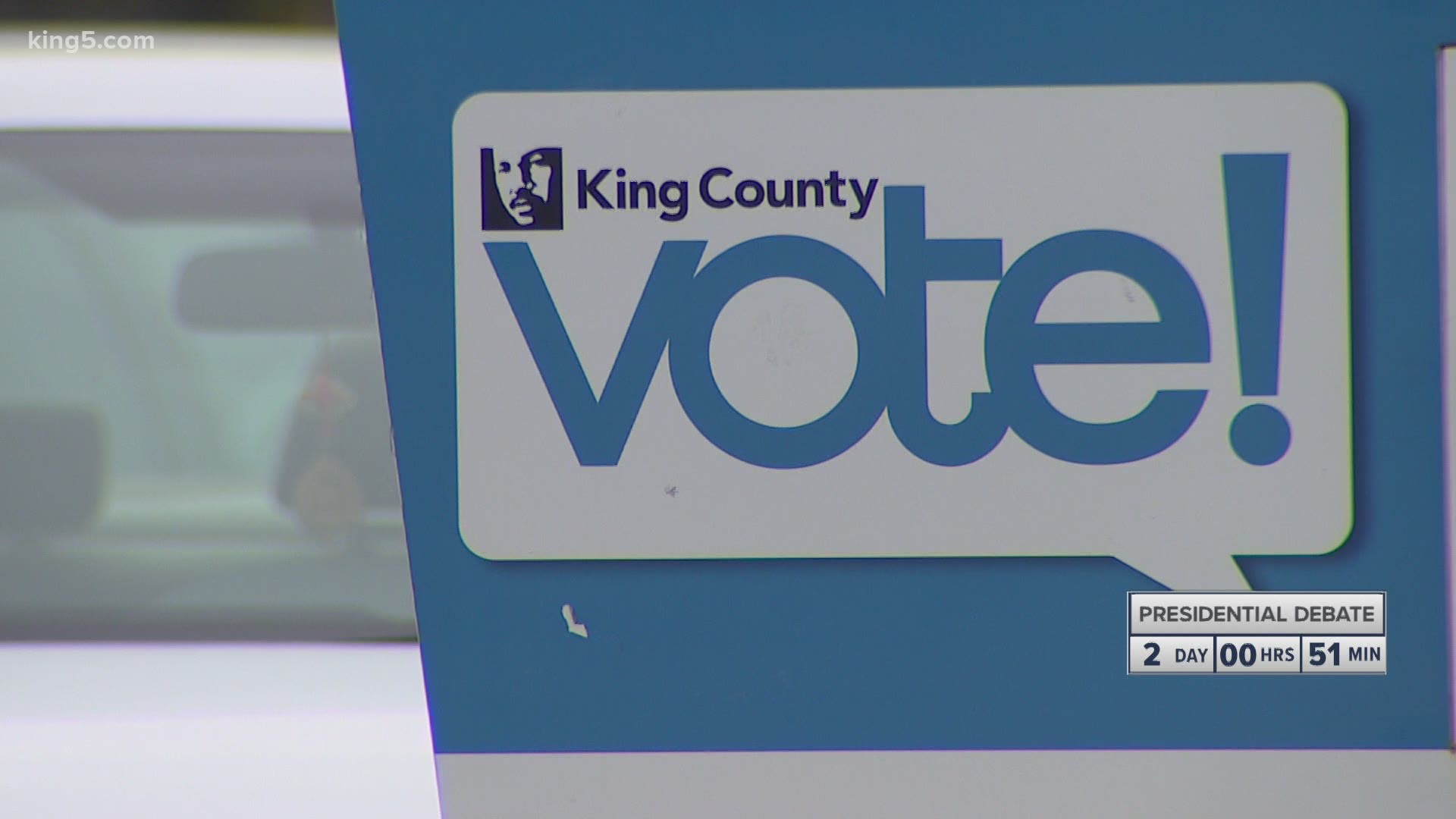 RENTON, Wash. — With two weeks until election day, the wheels of democracy are turning in King County – and quickly.

King County Elections headquarters in Renton has already received 300,000 ballots, a record breaking return for this time period, according to director of elections Julie Wise.

On Tuesday, the elections office opened its doors to media and observers, as staff ran their formal test on the equipment that will be used to tabulate ballots. Dummy ballots are run through to make sure the data entered matches what the machine reads for various forms.

Then results are certified and sealed in a tamper-proof box.

“This is really the final audit of our tabulation system, that we’re ready to go start counting and processing ballots,” Wise said.

Elections staff also gave KING 5 a tour of the sorting machinery, which is already tabbing through still-sealed ballot envelopes. At the same time, teams of people are verifying signatures against those on record.

“After 20 years, I still get butterflies, and this election has so much excitement around it,” she said. “I’ve never seen numbers like this, never seen turnout so early in an election cycle like this.”

The enthusiasm to vote quickly has been apparent, as ballot drop boxes filled up over the weekend when voting opened.

Wise said the previous highest return for the initial Friday-Monday period was 16,000 ballots. This election – they collected 164,000 in that time frame, an exponential jump.

She also stressed the importance of transparency by election officials, as some have sought to undercut the validity of mail-in ballots.

“What we do is we provide that transparency to the actual process we’re doing here,” Wise said. “We understand that voters put their ballot in the mailbox or the dropbox, and aren’t sure what the next steps are, what happens to their ballot.”

She said for that reason, the office works to be accountable to voters.

“We’ve added a lot of key points to our ballot tracker, so that voters can make sure their ballot is in safe hands, and they can track it through every step of the process,” Wise said.

She recommends checking out that tracker – and getting your ballot in as early as possible.

RELATED: What happens to your ballot after you vote in Washington? 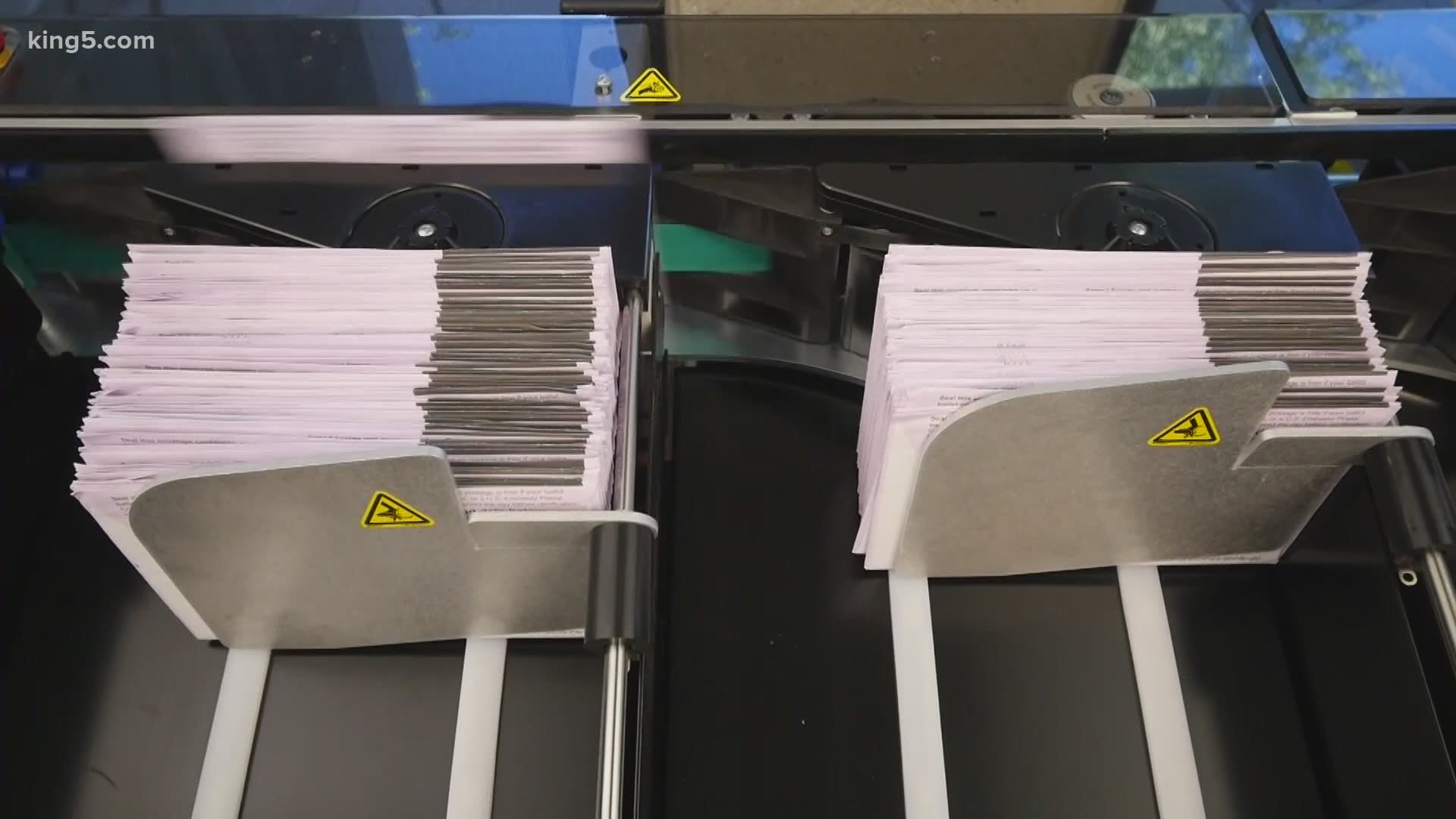