How to fix a 'challenged' ballot in Washington

If your ballot is challenged, it means there was an issue that prevented election officials from accepting it, usually a problem with the signature or envelope. 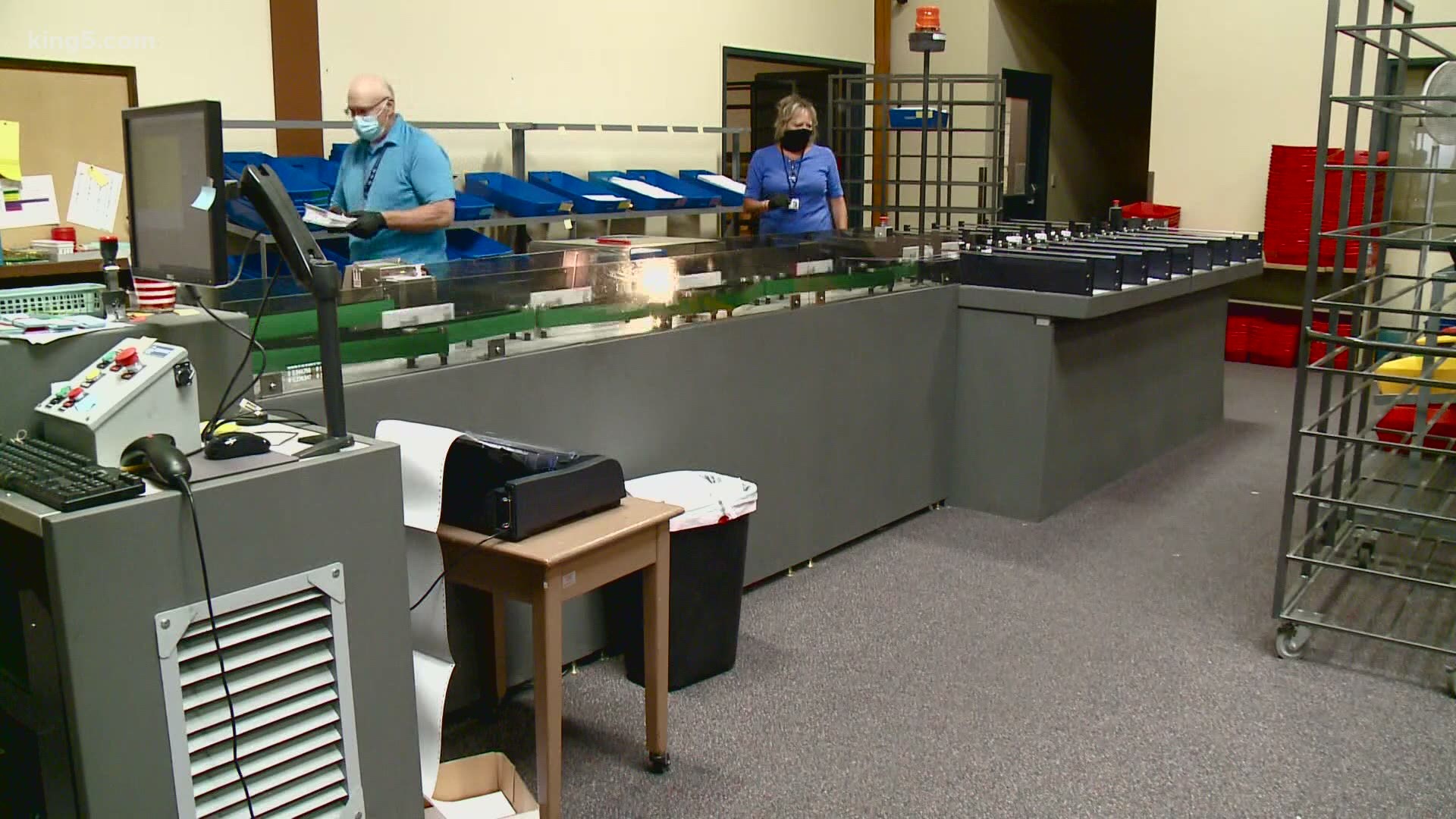 SPOKANE COUNTY, Wash. — With Election Day less than a week away, some people are checking their ballot's status and seeing the term 'challenged.'

This means that there was an issue preventing election officials from accepting the ballot for processing, usually due to an issue with the signature or something else to do with the envelope.

At least a thousand voters in Spokane County have seen this status, but according to Spokane County Auditor Vicky Dalton, there isn't a reason to panic yet.

"If the signature is challenged or there’s some other problem preventing the envelope from being processed, then there’s a whole list of reason codes. It's going to say challenged, then say a very brief phrase saying what the problem is," Dalton said.

She added that most of the errors are fixable by the voter, allowing the vote to be counted.

The first step toward fixing the ballot is actually just waiting.

"If you see something there, wait a few days. You're going to get a letter in the mail that tells you what to do to solve that problem to cure your ballot and get it counted," Dalton said.

She added that there are a few reasons, such as the person having moved out of state or having passed away, that make a ballot unfixable.

The curing of challenged ballots doesn't stop on Election Day, as Washington gives voters ample time after November 3 to fix any problems that may arise.

"Voters have until November 23 to return that completed cure to us to have their ballots counted," Dalton said.

The KREM Voter Access Team is working to get you the information and dates you need for the 2020 Election. Click here to view the KREM Voter's Guide. Text the word 'Vote' to 509-448-2000 for important deadlines and information, or text 'Ballot' for links on how to check the status of your ballot in Washington and Idaho. 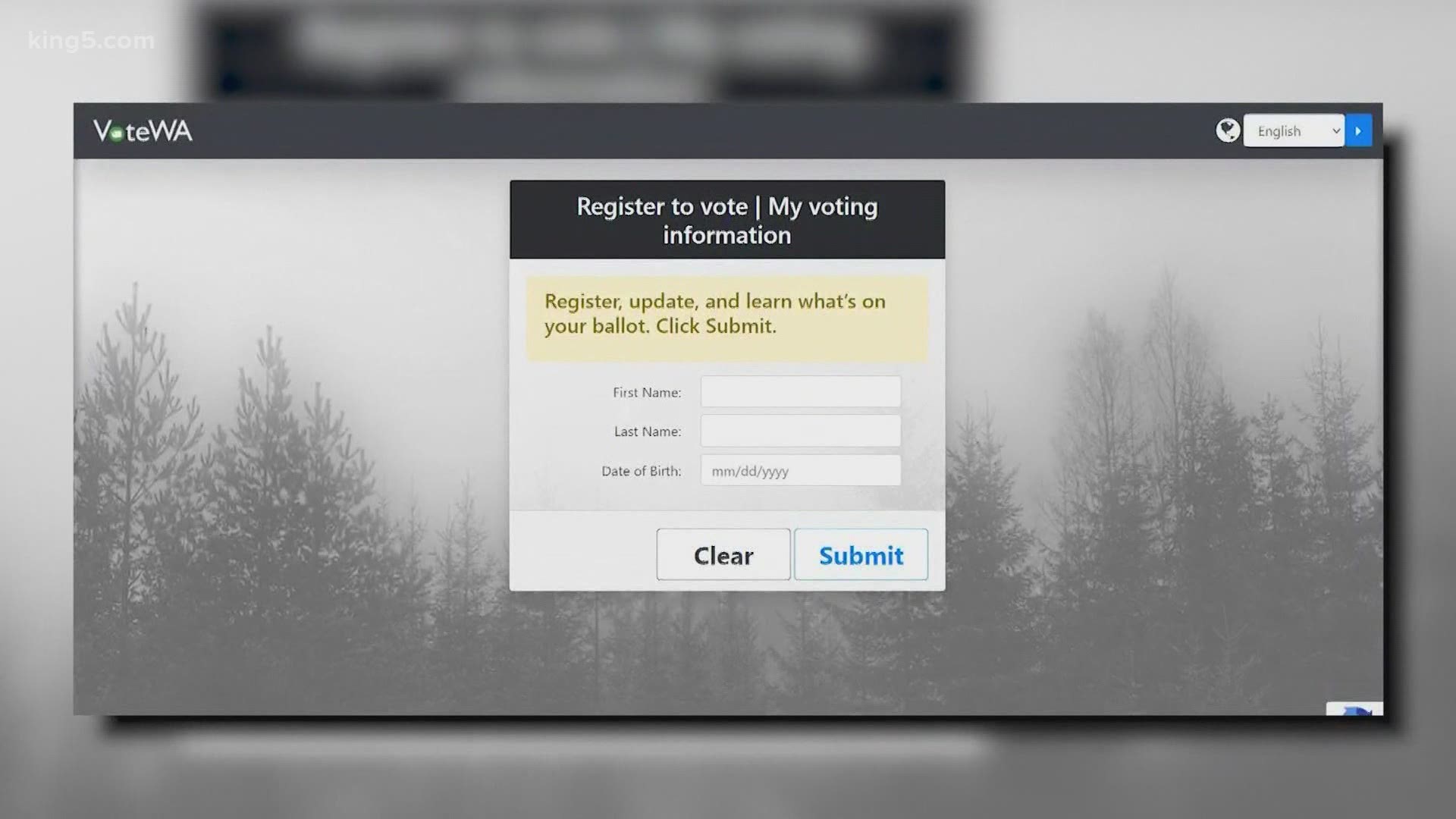