The FBI's Protected Voices Initiative seeks to warn people against what it terms "foreign adversaries" including Russia and China. 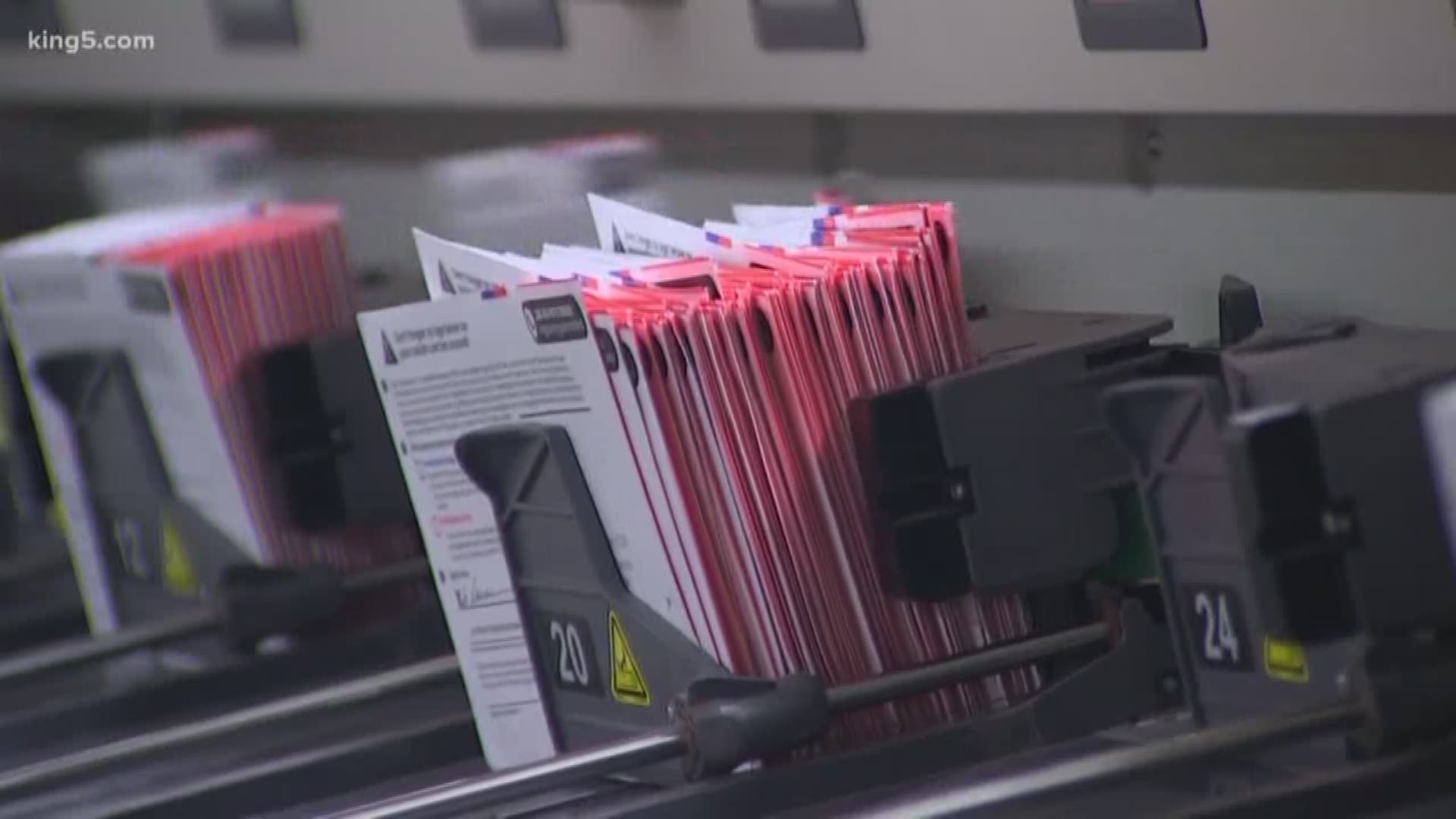 The FBI is warning people to remain vigilant against cyber attacks from outside the country, and attempts to influence the upcoming 2020 election.

"It's a fact," said FBI Supervisory Special Agent Joe Ponzetti, who works out of the Seattle field office. "We have seen foreign governments go out and target certain individuals who have strong feelings on a particular issue to help amplify those issues."

The FBI's Protected Voices Initiative seeks to warn people against what it terms "foreign adversaries" including Russia and China, that are trying to illegally influence the political process.

Ponzetti explained that that can include hacking databases with sensitive information or disinformation campaigns on social media.

"Not just one the Russian side, on the Chinese side, with their growing economic power, to actually use that to push corporations in particular directions to further their influence efforts to gain more economic control on the world stage as well," explained Ponzetti.

While the department won't talk about active investigations, Ponzetti said these types of attacks are ongoing and will likely increase as the calendar creeps closer to the Presidential election.

It's something Washington Secretary of State Kim Wyman has said caused her office to take steps to protect the vote.

"We make sure the tabulation systems, those things that count the ballots, are not connected to the internet. If anything is called into question, we can go back and count the paper ballots," explained Wyman in a previous interview with KING 5.

It's something that will be top of mind with the Washington presidential primary just around the corner on March 10.

RELATED: Washington's presidential primary more than for show this year

RELATED: Unmailed ballot? How to change your vote if your presidential candidate dropped out