OLYMPIA, Wash. — The general election is right around the corner, but that doesn’t stop a person from enjoying a cup of coffee, or their favorite adult beverage.

KING 5’s Chris Daniels asked 10th Congressional District candidates Beth Doglio and Marilyn Strickland, both Democrats, to give him 30 minutes to share a drink at a distance, at one of their favorite locations. They chose the spot and the type of drink.

The former Tacoma Mayor and Seattle Chamber president is making her first bid for Congress.

Strickland explains why she’s developed a more moderate streak over time, and why she believes her skills translate for the 10th District to Washington D.C, while sharing a cocktail with Chris in Puyallup. 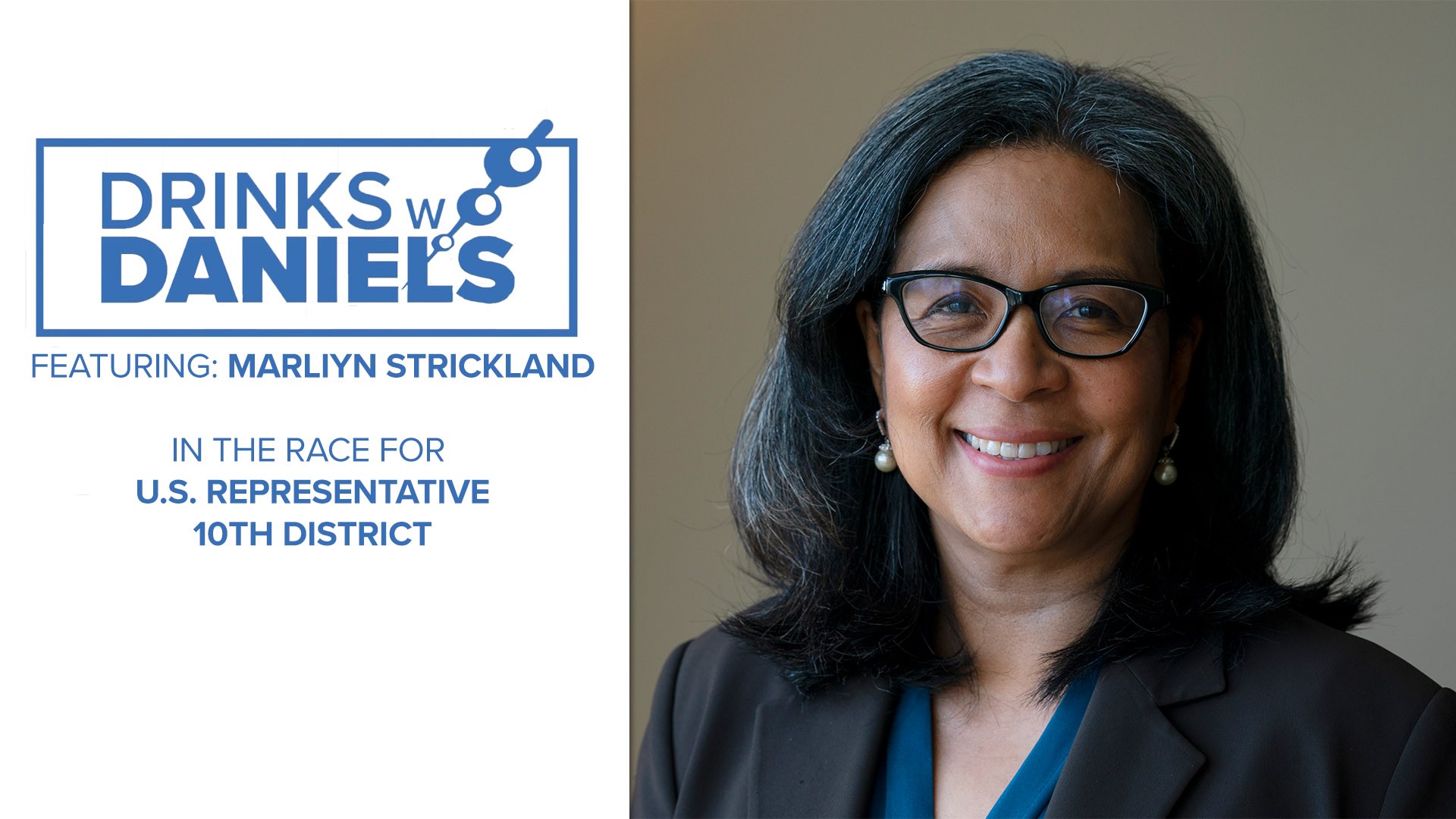 Doglio is another Democrat running to represent the 10th Congressional District. She is a member of the LGBTQ Caucus, and a co-founder of Win With Women, a political organization that encourages women to run for office and elect them at all levels of government. She shares a cocktail with Chris in Olympia. 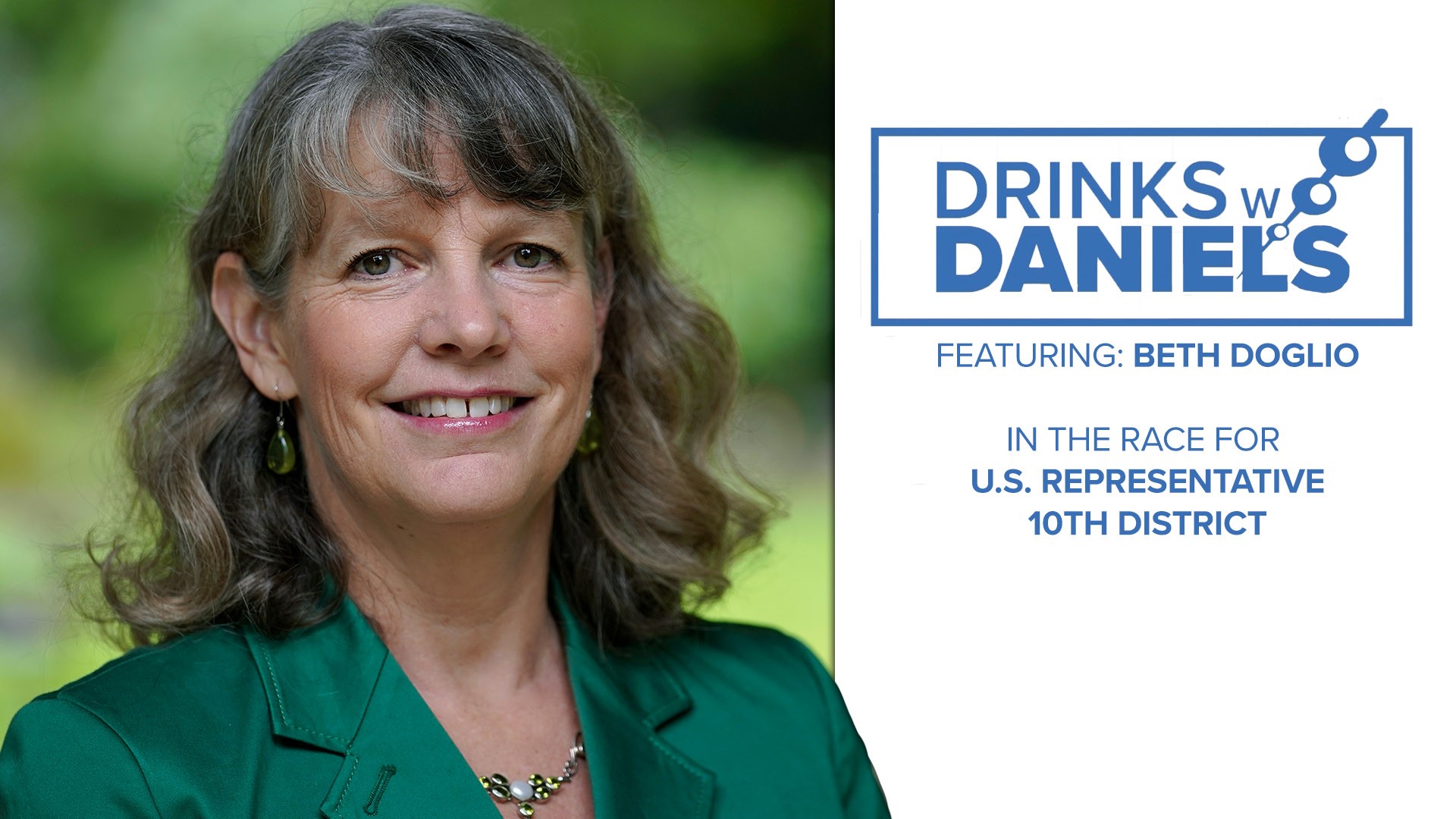