KING 5 poll: Trump loses support in Washington after historic low in May

An exclusive KING 5 poll suggests President Donald Trump could earn 28% of the vote in Washington in November against Joe Biden. 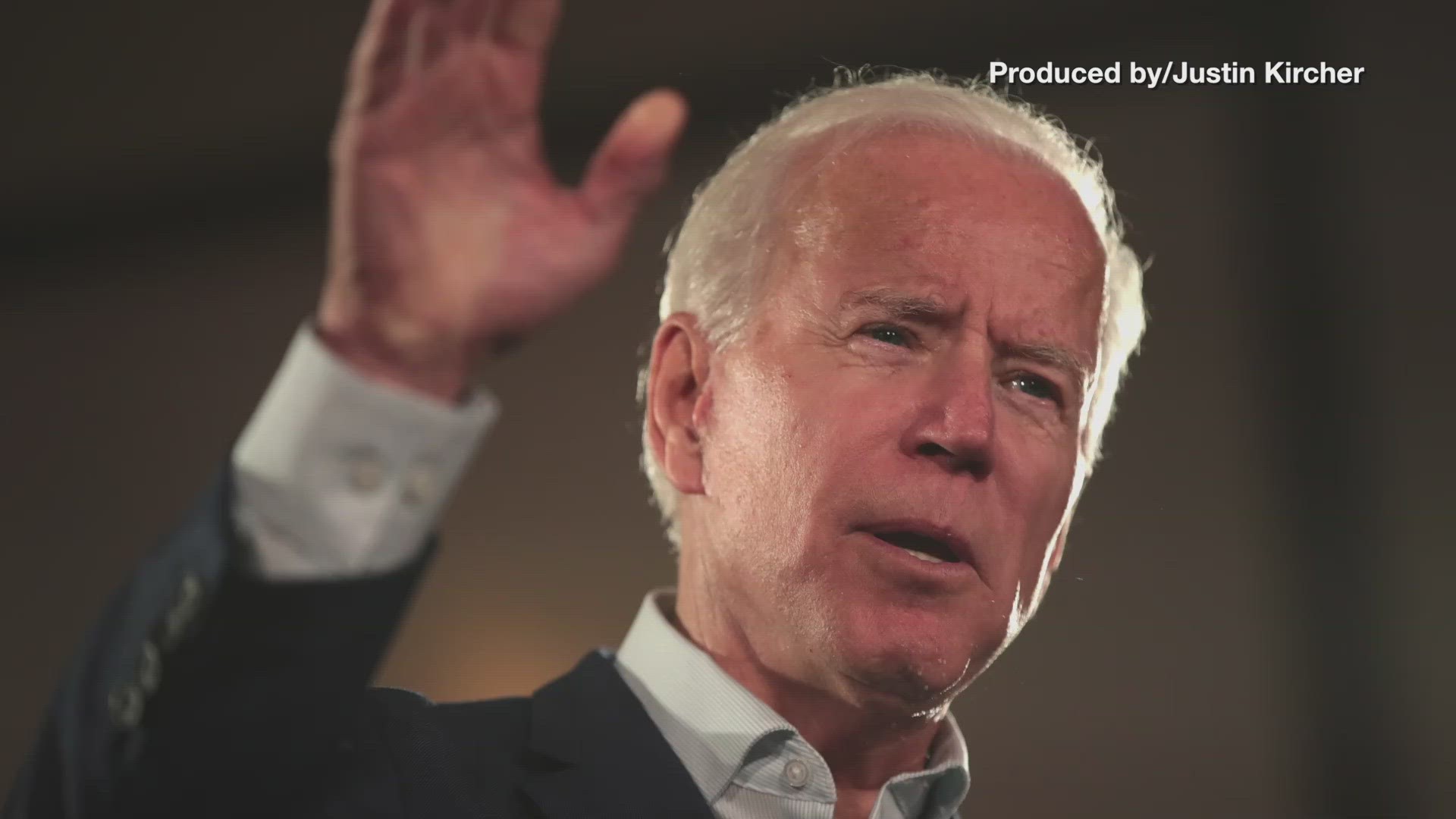 SEATTLE — Three months out from the November general election, an exclusive KING 5 News poll suggests President Donald Trump has lost support in Washington state and is headed toward a historically low popular vote.

If the general election were today, a survey of likely November voters found 28% would vote for Trump and 62% would vote for Democrat Joe Biden. Another 6% were undecided.

That’s three percentage points lower than a May survey that found 31% of voters would cast a ballot for Trump.

If this trend continues to November, Trump could be the first Republican presidential candidate to earn less than 35% of the popular vote in Washington in 108 years. In 1912, William Howard Taft earned 23% of the vote.

KING 5 Political Analyst Ron Sims, who served in the Obama administration, said those were “tough numbers” for a presidential candidate to run on.

“He’s just highly unpopular. He is not going to get supported,” Sims said. “I believe that the Republicans in this state have an uphill battle trying to maintain elected Republicans that are here, but also trying to figure out what will the course of the party be over the next several years as it has to repair itself.”

“Three months out from election, when you're polling that low, that makes it a very uphill battle,” said McClellan. “Particularly in a year when you have a president that is strongly disliked in the state of Washington, unlike any president before…or in recent history at least, and then you have an environment where you can't do the kind of traditional campaigning that you typically do or at least to the extent that you want to do, so that means you need a lot of money. You need a well-funded campaign to be able to get your message out, to be able to be even known to the voters. And none of these candidates are very well-known to voters.”

Trump’s approval rating also dropped from May with 25% of adults surveyed saying they approve of the job Trump is doing as president.

“I have never seen a number that low for anybody that was a significant candidate,” said Sims. “Normally those are the people who are write-in candidates. Those are people whose names you don't know, but 25% approval. Oh my God, that is a repudiation.”

The poll, which was conducted by SurveyUSA, surveyed 675 adults in Washington state from July 22-27. Of those adults, 534 were likely to vote in the November election.