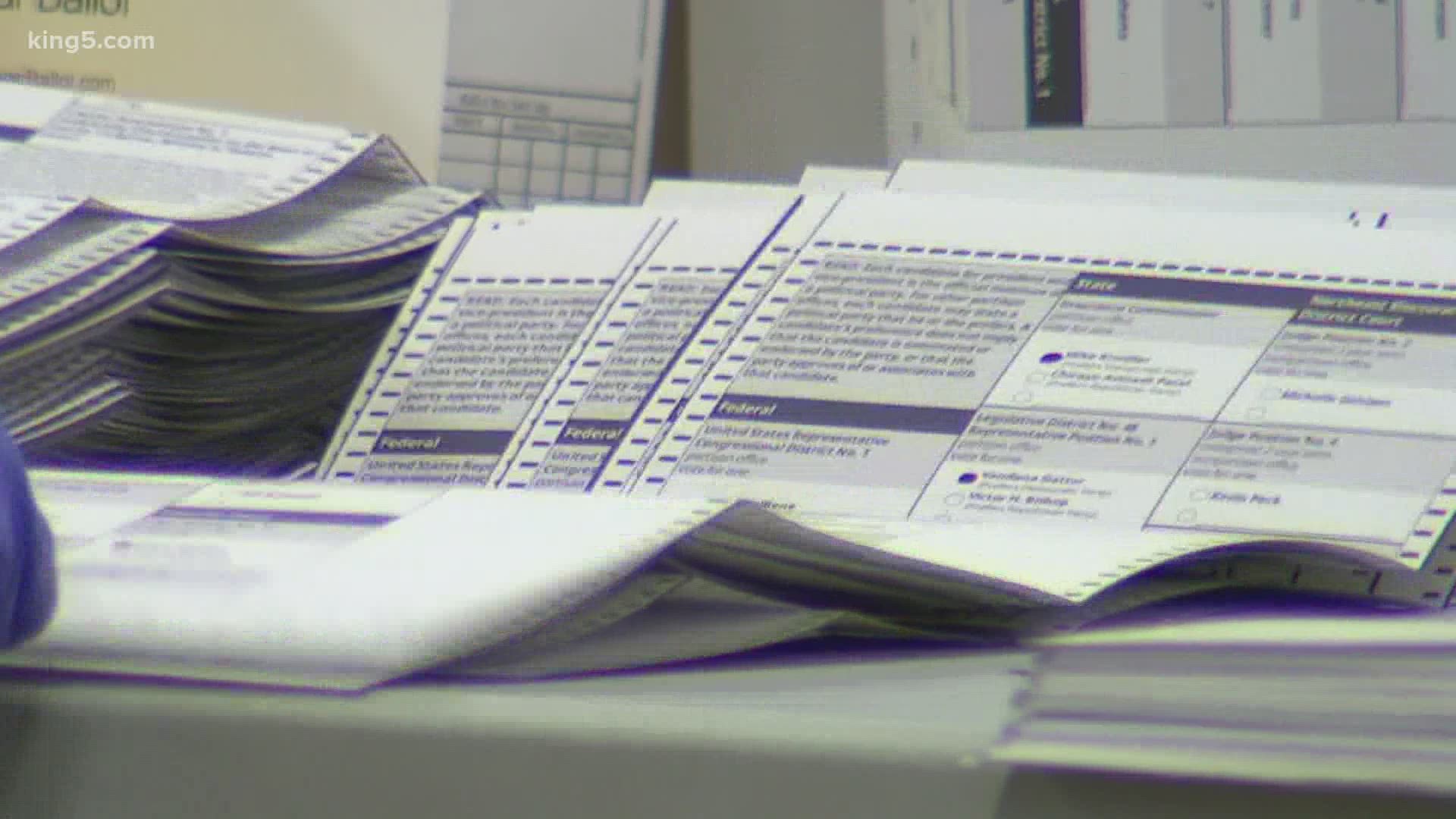 RENTON, Wash. — As the nation waits for news on the next president, officials in Washington are still celebrating what looks to be a win for voter access in the state.

King County Elections set the ambitious goal of 90% voter turnout. As of Wednesday, the Elections department was projecting 86%, which would still be a record high. As of Wednesday afternoon, 84.81% was recorded. Seattle was sitting at just over 87%.

The record high for returns was 85% in the 2012 general election.

King County Director of Elections Julie Wise chalked this year's high turnout to increased voter access to cast their ballots, and said she expects to see engagement in other states trend upward, as more explore mail-in systems like Washington's.

The pandemic forced many other states to consider such systems, which Washington has operated successfully for years.

“It’s not surprising that you see a state and county that has tried to remove barriers, increase access, prepaid postage, same-day voter registration, more drop boxes and vote centers – that you see a higher turnout,” Wise said. “I don’t think that’s a coincidence. And I think as we see more states move in that direction, that we’re going to see more turnout.”

Turnout has been on many pollsters' minds, as the presidential race comes down to the wire in key states like Georgia and Pennsylvania.

Both King County and Washington’s turnouts are well above national historical averages. Final 2020 numbers are still a ways off, but generally, only about half of eligible Americans vote. The Pew Research Center says in 2016, around 56% of voting-age Americans cast a ballot.

Usually, Wise said, they expect about 450,000 ballots through drop boxes on Election Day. Instead, they collected that in the first weekend of voting, and only received about 45,000 on the actual day.

“Not a lot of them showed up at those drop boxes like we usually see,” she said.

That left more time for votes to be processed ahead of the deadline, and led to "more meaningful" initial results, Wise said.

But the election is not over. Votes postmarked by Election Day will continue to be counted, and about 12,000 King County ballots are outstanding with issues that need to be resolved.

The county also reminded voters that if election workers contact you, make sure to answer so issues can be worked out, and your vote can be counted.

Results will be certified Nov. 24. 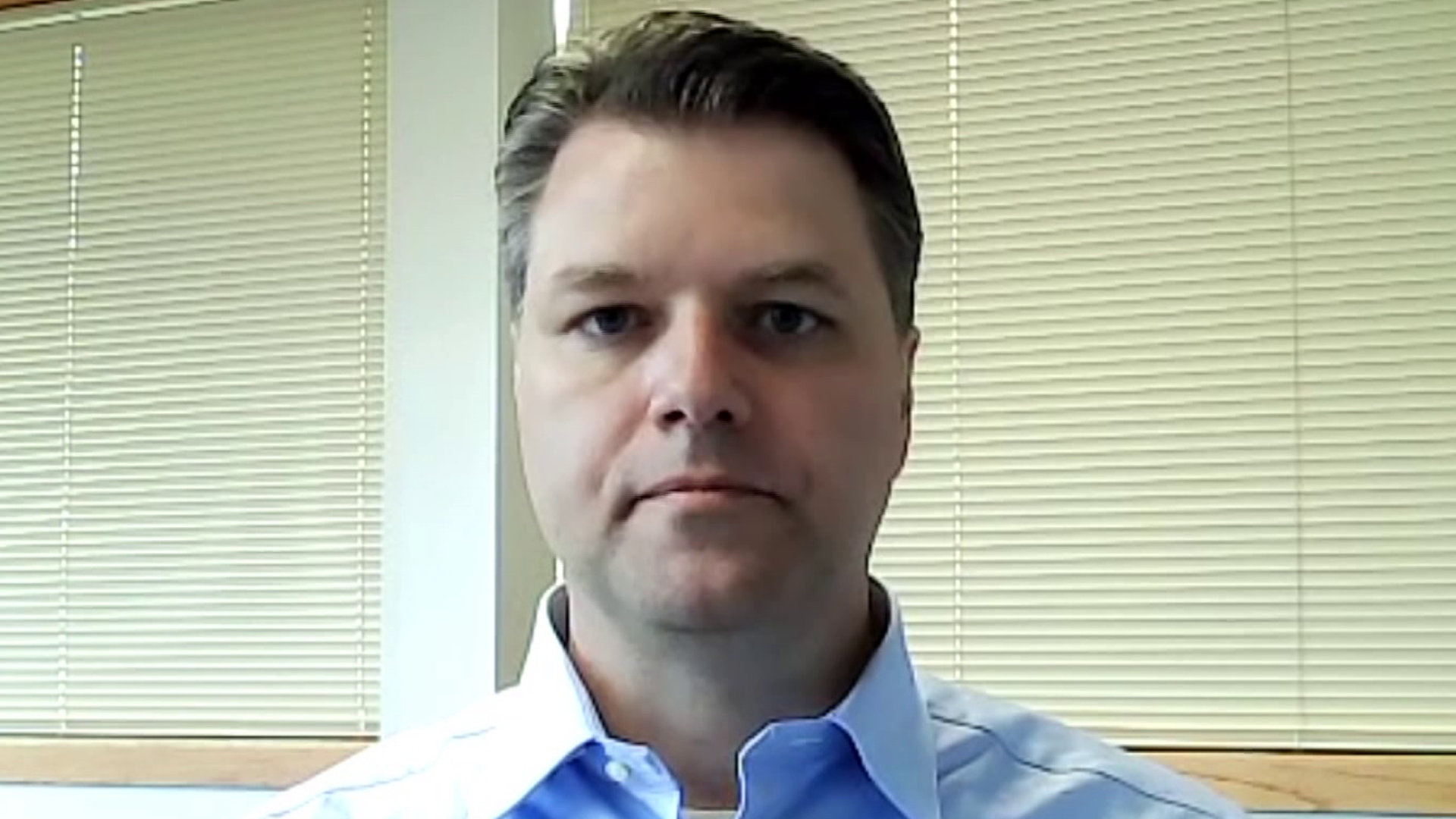