Going into this election cycle, Clallam County was just one of 19 counties nationwide to hold the perfect voting record. Now, they're the only county. 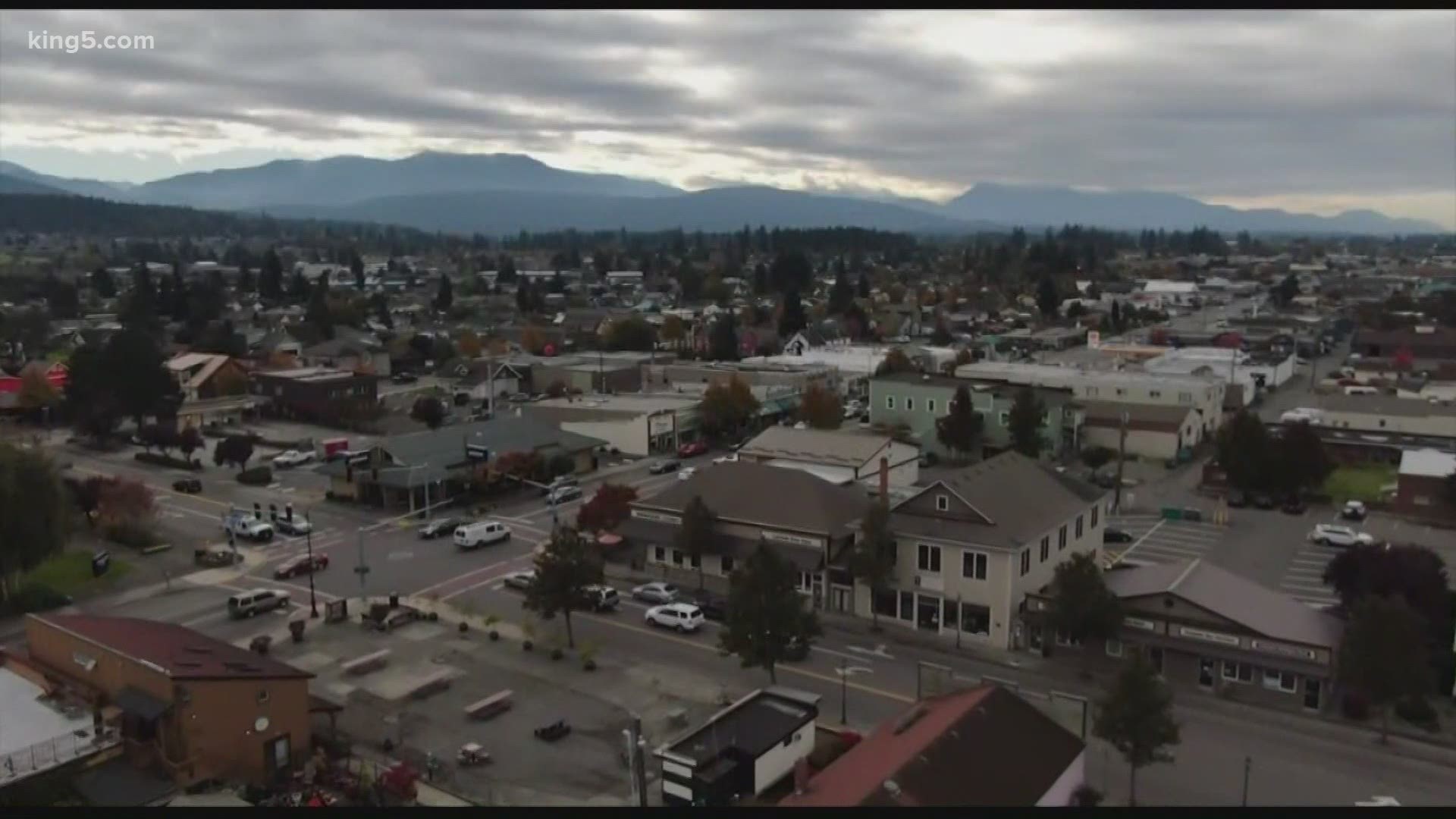 SEQUIM, Wash. — Clallam County is on quite the winning streak -- one that no other county in the United States can claim.

According to the latest count on Monday from the Clallam County Auditor's office, 50.43% of voters cast their ballot for former Vice President Joe Biden and 46.72% voted for President Donald Trump.

That means the county has picked the correct presidential winner in every race since 1980.

Going into this election cycle, Clallam County was just one of 19 counties nationwide to hold that voting record.

With just over 50% of the county's votes going to Biden, it is now the only county in the country to have kept up such a winning streak.

Some residents had a hard time explaining their streak.

"I guess we're just smart that way," said Angela Poynter with a laugh on Monday, in between sales at the local Sequim bakery. "We have a good mix. We're just rural enough, but we're city-taught enough to appeal to a broad range of people."

The county encompasses roughly 77,000 people spread across 2,671 square miles on the northern part of the Olympic Peninsula.

It has a mix of timber, farm, and maritime industrial jobs, with retirees especially in the eastern part of the county and others who are drawn to the magic of the Olympic mountains.

RELATED: Clallam County continues its streak of picking every presidential winner since 1980

"It surprised all of us when (KING 5) came and mentioned it because we didn't know," said Clallam County Democratic Chair Liz Bumgarner about the historical statistical oddity.

Until the KING 5 News story, the county's streak was not widely known.

Democrats, Republicans, and even the County Auditor were all surprised when first approached by KING 5 a few weeks ago.

Now, after these results, that will likely change.

"I'm amazed to know we're the only one," said Bumgarner, who attributes the win to "people care about the air and water they breathe, affordable health care, good education system, it's all interconnected."

The county voted for these winners of their respective elections:

RELATED: Presidential Election 2020: Live results from across the US