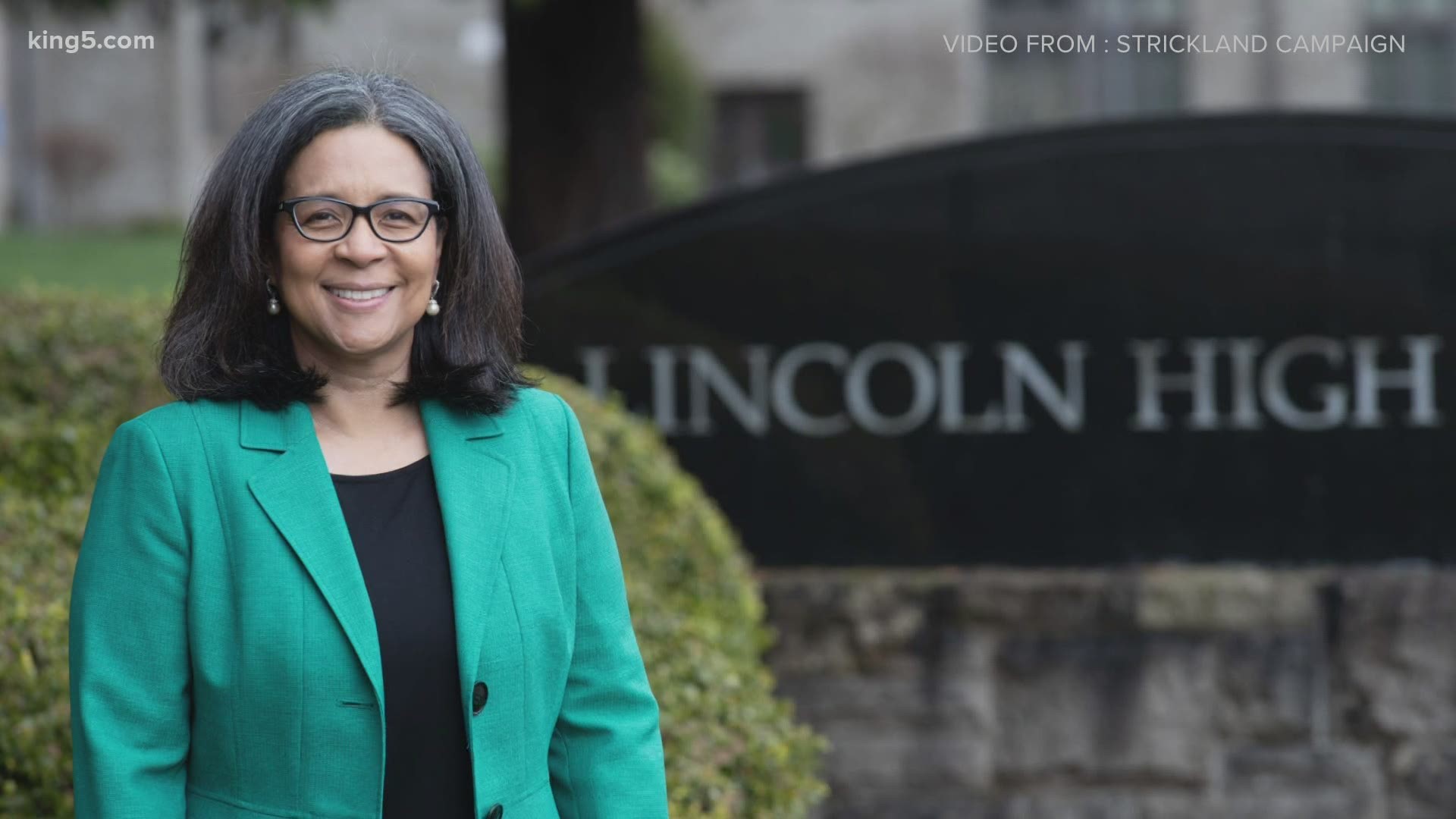 "Thank you to the voters of the 10th CD, our dedicated volunteers, and all our supporters. I'm grateful and ready to get to work for the South Sound," Strickland tweeted.

The 10th congressional district seat was open after U.S. Rep. Denny Heck announced his retirement from congress and candidacy for Washington lieutenant governor.

This is Strickland's first bid for Congress. She was previously the mayor of Tacoma and president and CEO of the Seattle Metropolitan Chamber of Commerce.

Strickland says she’s developed a more moderate streak over time, and that she believes her skills translate for the 10th District to Washington D.C.

“When I was elected Mayor of Tacoma, people were losing their homes and businesses were struggling. It’s happening again as the Trump Administration bails out their wealthy donors. I’m running for Congress to help workers, families, students, seniors, and small businesses, not Wall Street,” her candidate statement included.

Strickland will be the first African American to represent Washington at the federal level. 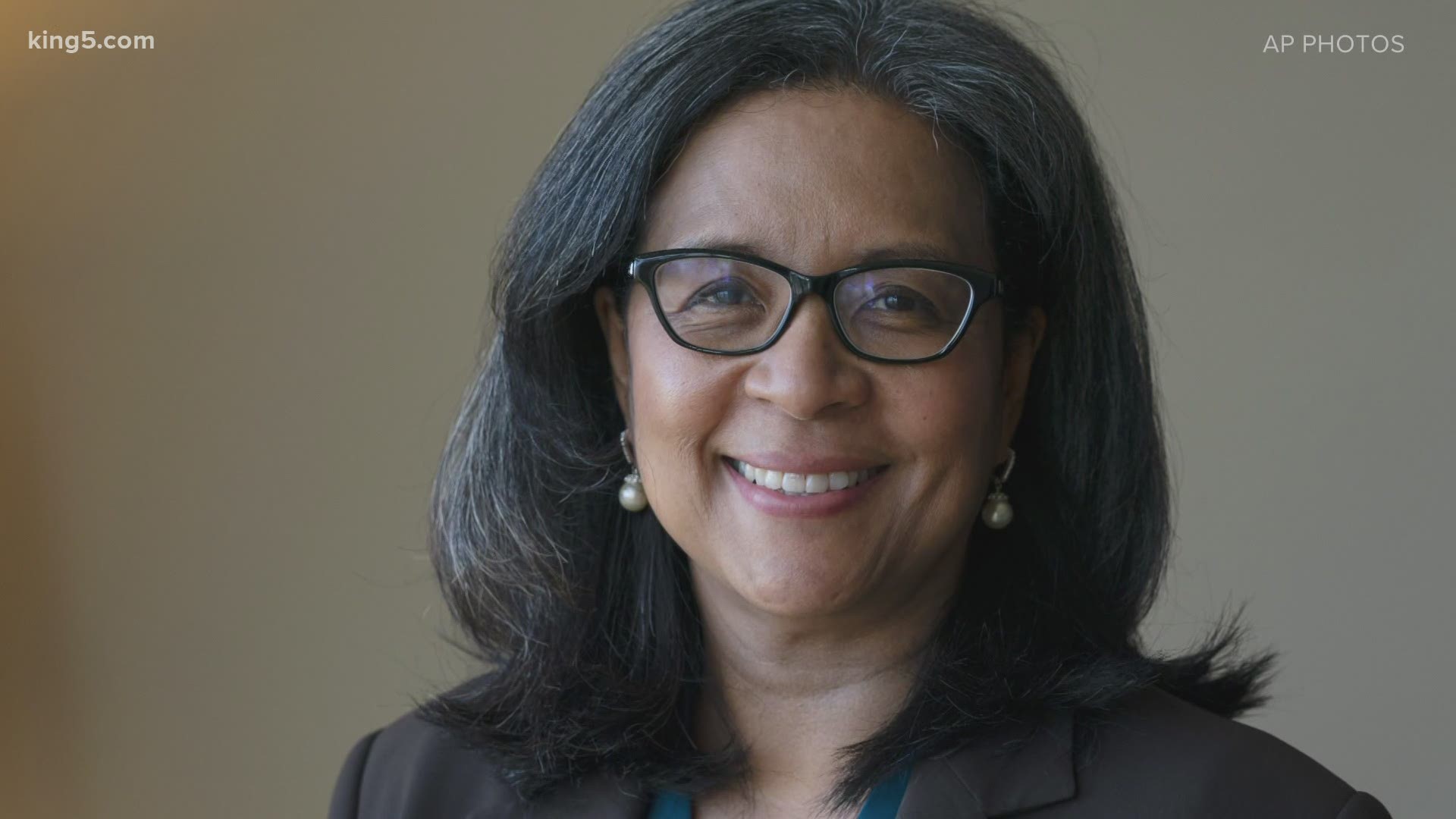