The effort to remove controversial Rep. Matt Shea, a Republican from Spokane Valley, from his seat has likely ended. 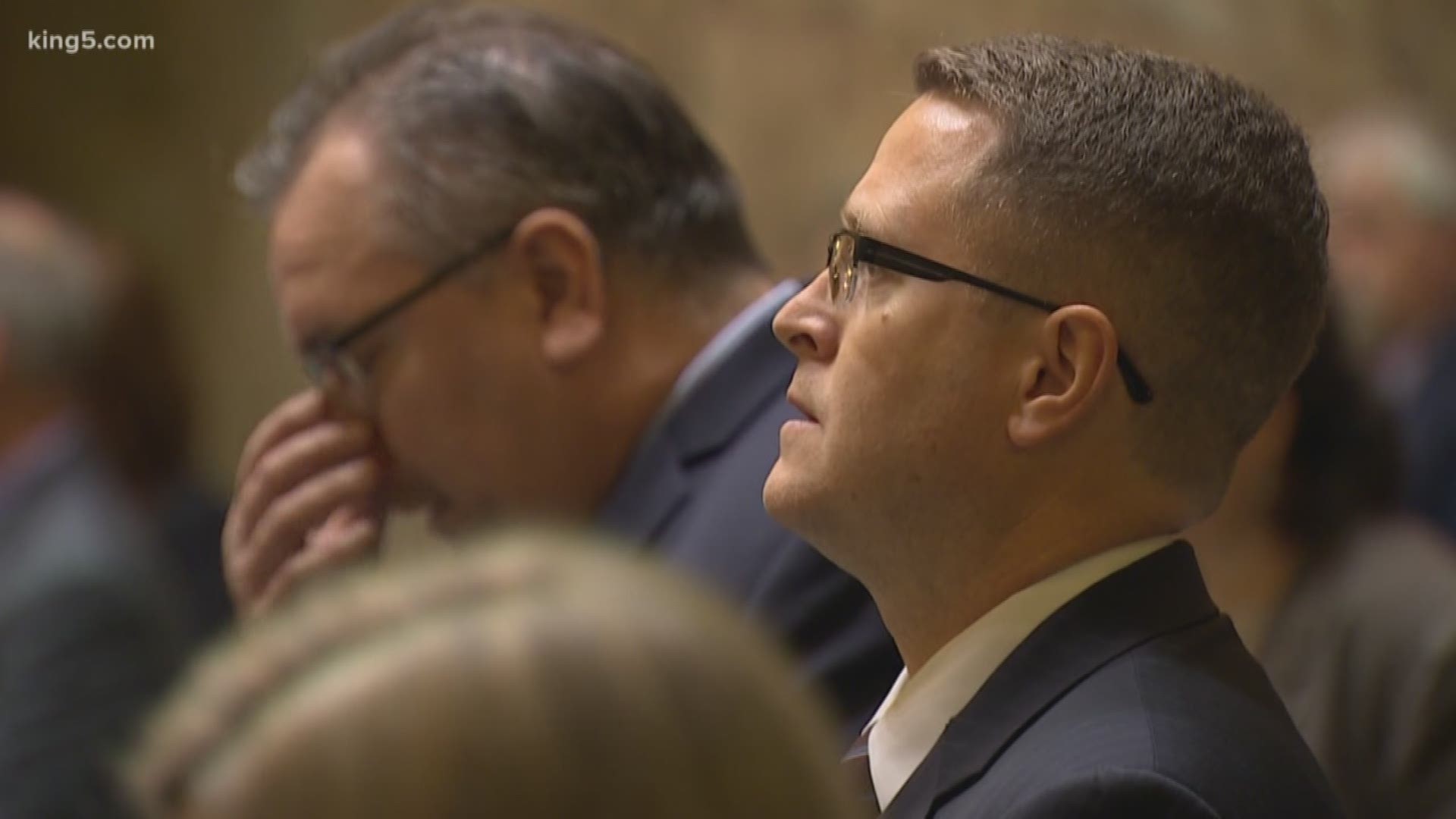 SPOKANE, Wash. — Editor's note: The above video originally aired on KING 5 in December 2019.

Efforts to expel a controversial state representative from the Washington Legislature are likely over after no Republicans would sign a letter calling for state Rep. Matt Shea's expulsion.

The Spokesman-Review reports that all 98 members of the state House of Representatives were asked Thursday to sign a letter calling for the expulsion of the Spokane Valley Republican. All 56 Democrats signed the letter, but no Republicans did.

Democratic Rep. Tana Senn, one of the authors of the letter, says it likely signals the end of any effort to remove Shea from his seat.

The letter cited the conclusions of an independent investigation by the Rampart Group, which alleged Shea was involved in planning political violence.