If a woman is appointed to the council in January, Edmonds would have the first all-female city council in Snohomish County history. 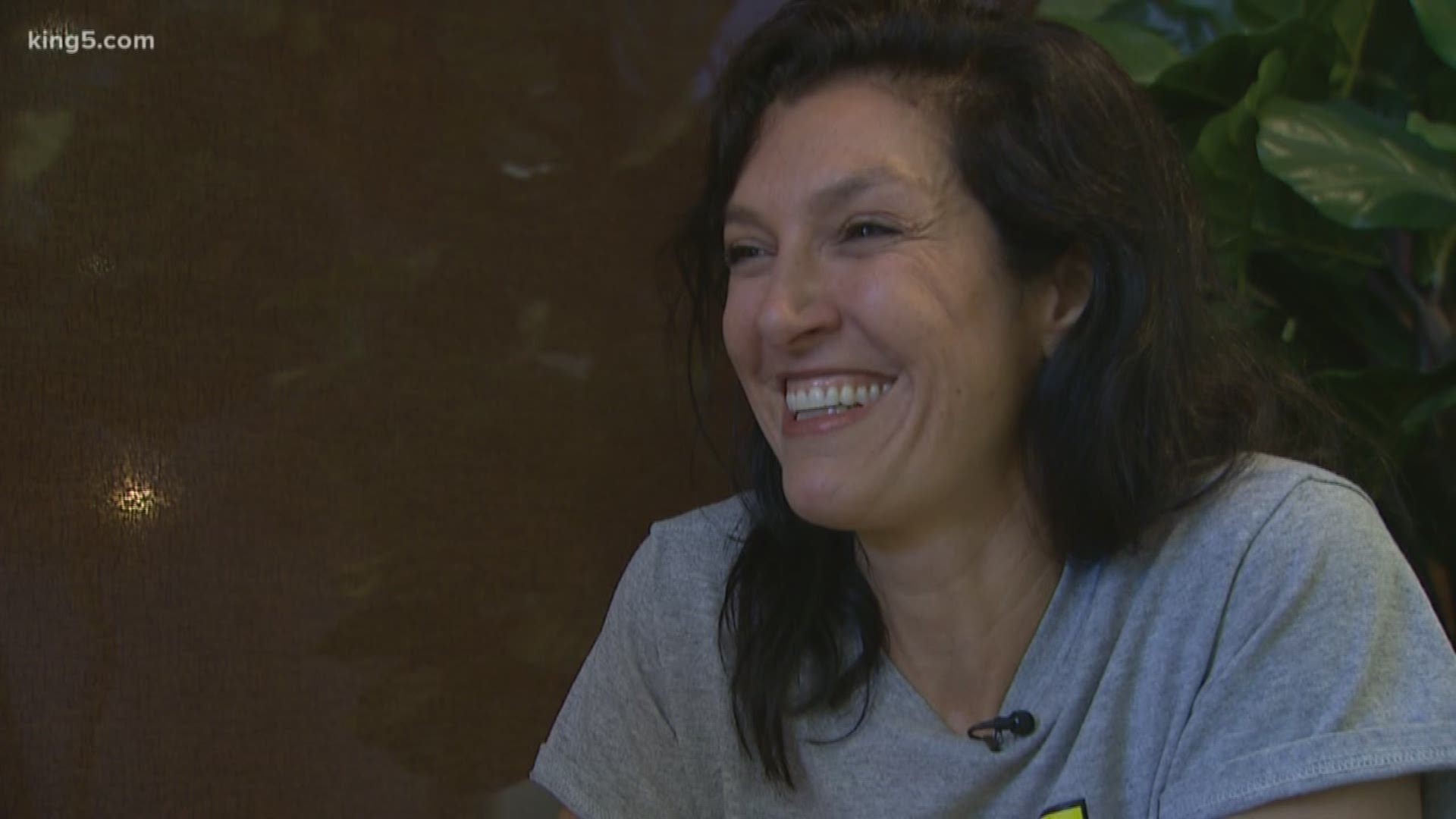 EDMONDS, Wash. — Vivian Olson held her weekly "office hours" on Wednesday as she prepares to assume the role of a newly elected city councilor.

November's elections saw three new women elected to Edmonds City Council and one re-elected. A total of six of the seven seats are now held by women.

Olson never considered gender a factor when running but understands the importance of the role she plays for women in her community.

"When we have women in leadership who can do the job well, that's probably the best legacy we can leave for our daughters," she said.

Olson's inspiration to run for office came from someone she knew as a child. Someone who embodied kindness and fairness. Someone who wasn't a woman, rather a Mister.

"I saw the documentary about Mr. Rogers, which sounds so hokey. I've even been advised by people along the way not to mention that," Olson laughed. "I think I just looked at him, what he did as a role model, and how he found his way to make a difference, to make an impact."

Current Edmonds City Council President Adrienne Fraley-Monillas started as the only woman on an all-male council 10 years ago. She believes women bring a certain compassion to politics.

The remaining open council seat was vacated by Mike Nelson who is now the mayor-elect. The new city council will appoint a person to that position. If it's a woman, Edmonds would have the first all-female city council in Snohomish County history.

Olson doesn't so much care about the gender of Nelson's replacement as she does the content of that person's character. But she will proudly represent women when she takes office.

"I'd gladly carry that banner for women and will do 'and then some' for their future,” said Olson.