OLYMPIA, Wash. — The general election is right around the corner, but that doesn’t stop a person from enjoying a cup of coffee, or their favorite adult beverage.

KING 5’s Chris Daniels asked Washington state gubernatorial candidate Loren Culp and Jay Inslee to give him 30 minutes to share a drink at a distance, at one of their favorite locations. They chose the spot and the type of drink.

He’s the Republican small-town police chief who is now taking his message statewide in an effort to unseat Jay Inslee.

Loren Culp met up with Chris in Port Orchard to drink some water while talking about his hometown of Republic, racial inequity in policing, and why he thinks he’s qualified to be Governor. 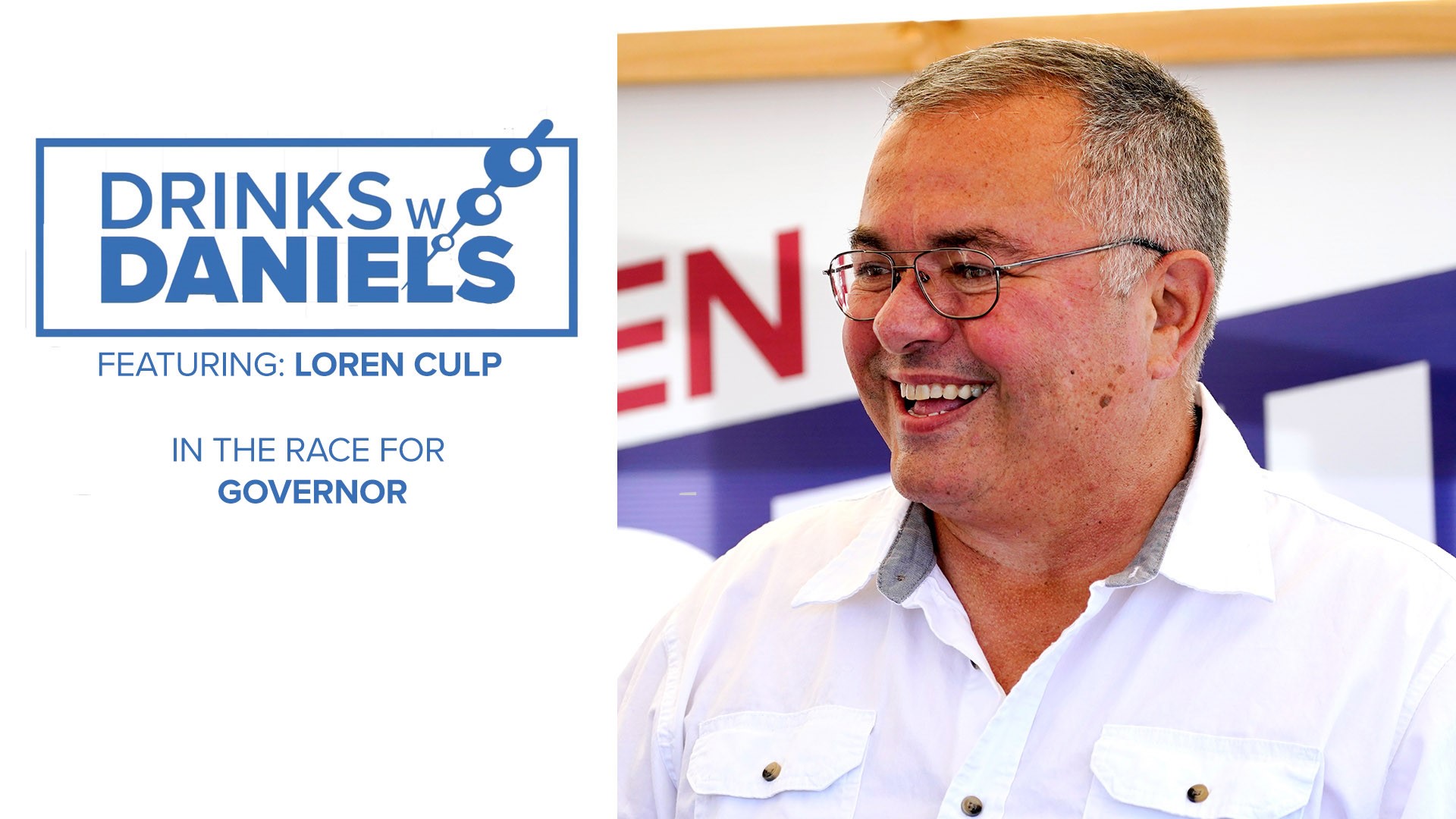 Washington’s Governor is attempting to enter rarified air with a third term. He invited Chris to his Olympia residence for a cup of coffee to talk about his record, past statements, and criticism of his handling of the COVID crisis. 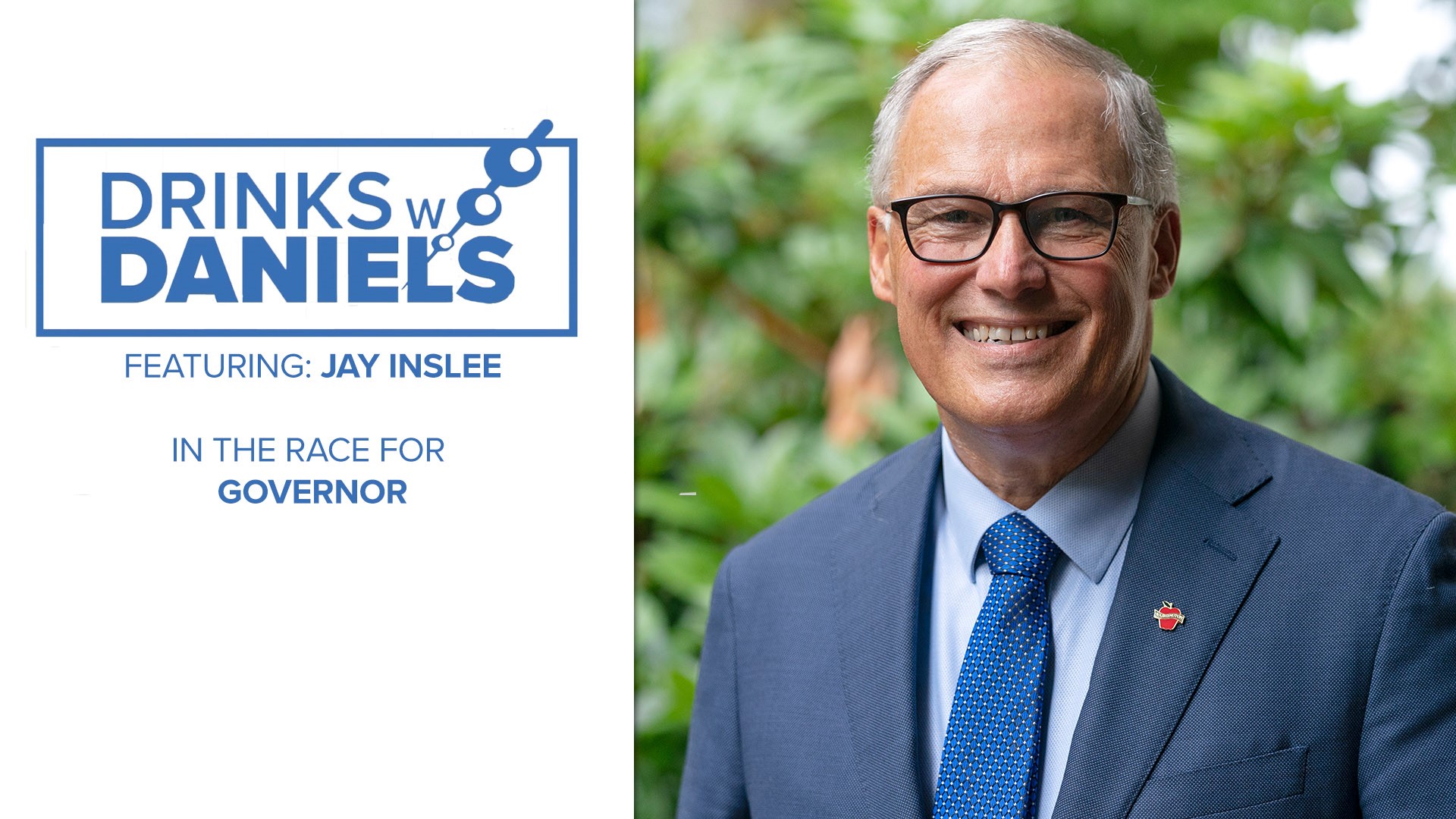