OLYMPIA, Wash. — The general election is now just a few weeks away.

KING 5's Chris Daniels gave both candidates 30 minutes to share a drink at a distance, at one of their favorite locations. They chose the spot and the type of drink.

Washington’s Attorney General has made a name for himself by taking on President Donald Trump. He invited Chris to his Seattle home for coffee, to defend his record, and talk about how chess has been a key part of his life. 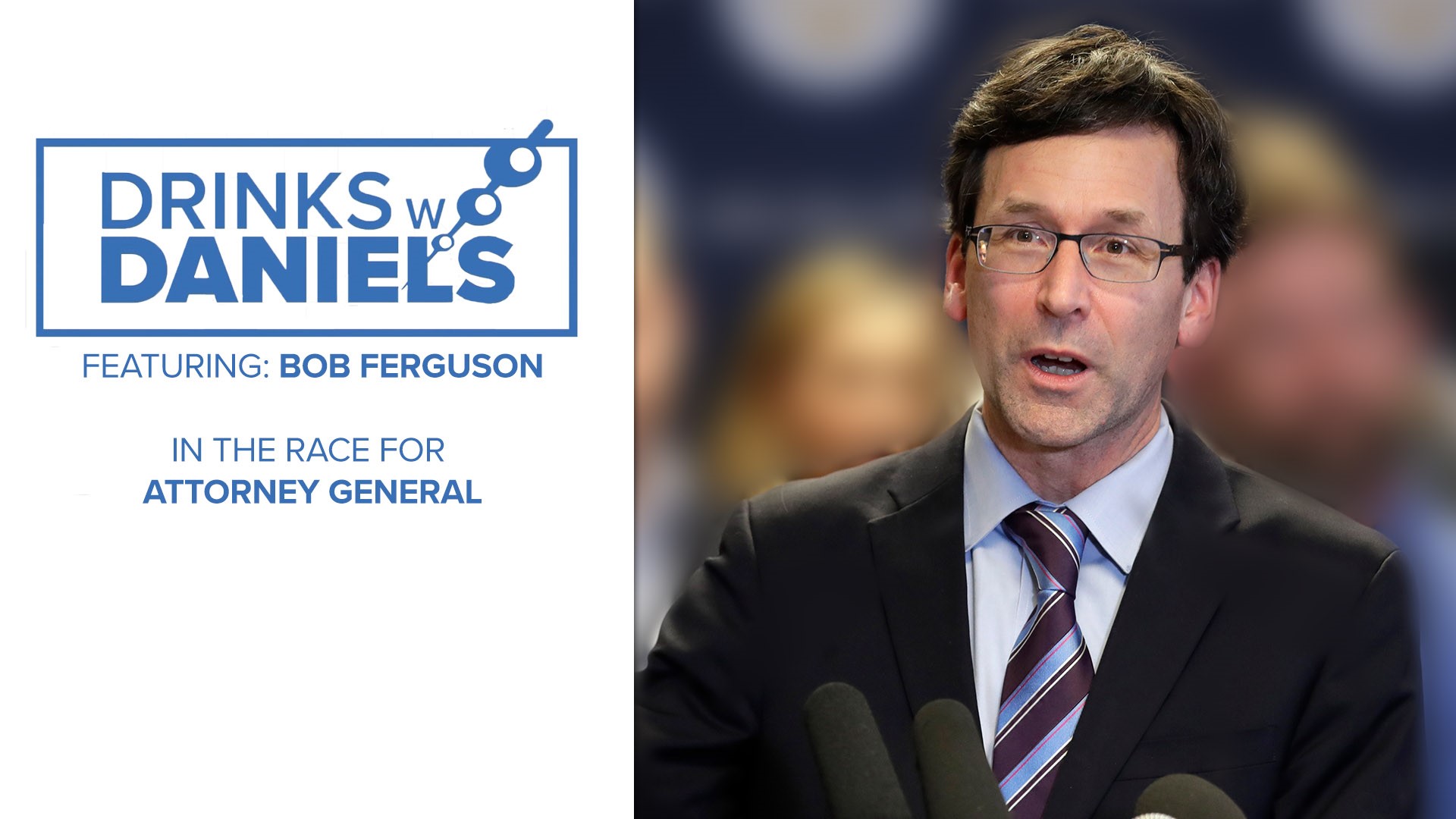 He made it through the primary as the top Republican challenger for Attorney General. Larkin believes that the current occupant of the office has done little to dissuade crime, and met up with Chris at a Seattle coffee shop to explain why. 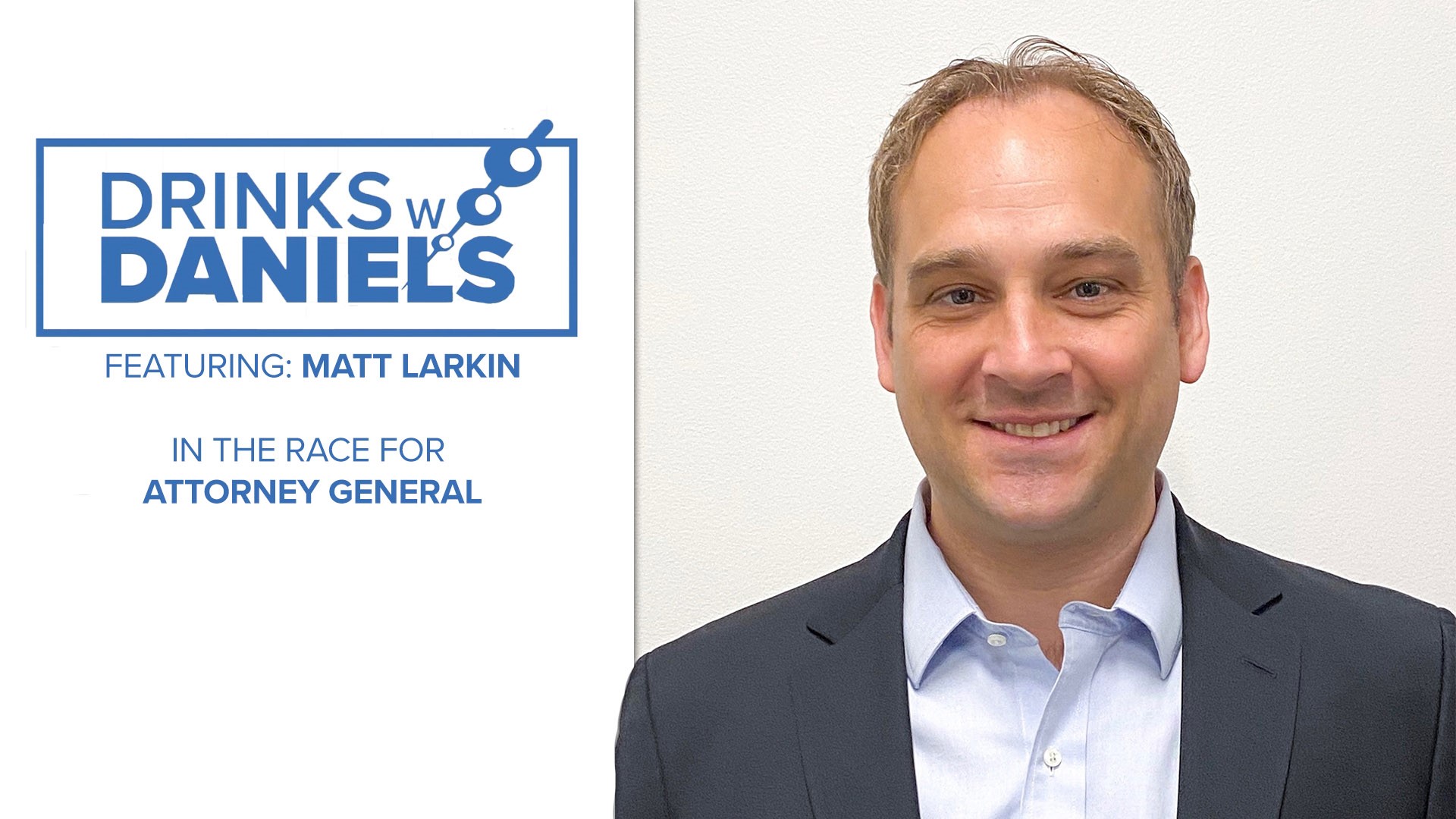