Gael Tarleton faces incumbent Kim Wyman in the race for Washington secretary of state in the general election.

OLYMPIA, Wash. — The campaign is down to the final days, but that doesn’t stop a person from enjoying a cup of coffee or their favorite adult beverage.

KING 5’s Chris Daniels asked the candidates for secretary of state to give him a half-hour and to share a drink at a distance at one of their favorite locations. They chose the spot and the type of drink.

An exclusive KING 5 News poll suggests the race for secretary of state will be close, although Wyman may have a slight edge. In an Oct. 8-12 survey of 591 likely November voters in Washington, 45% said they planned to vote for Wyman, and 40% planned to vote for Tarleton. Another 14% weren't sure.

She’s the Republican Secretary of State who is looking for a third term as President Trump criticizes mail in voting.

Kim Wyman met up with Chris in Olympia to talk over a cider, about Trump, ballots and her love of a Ducati. 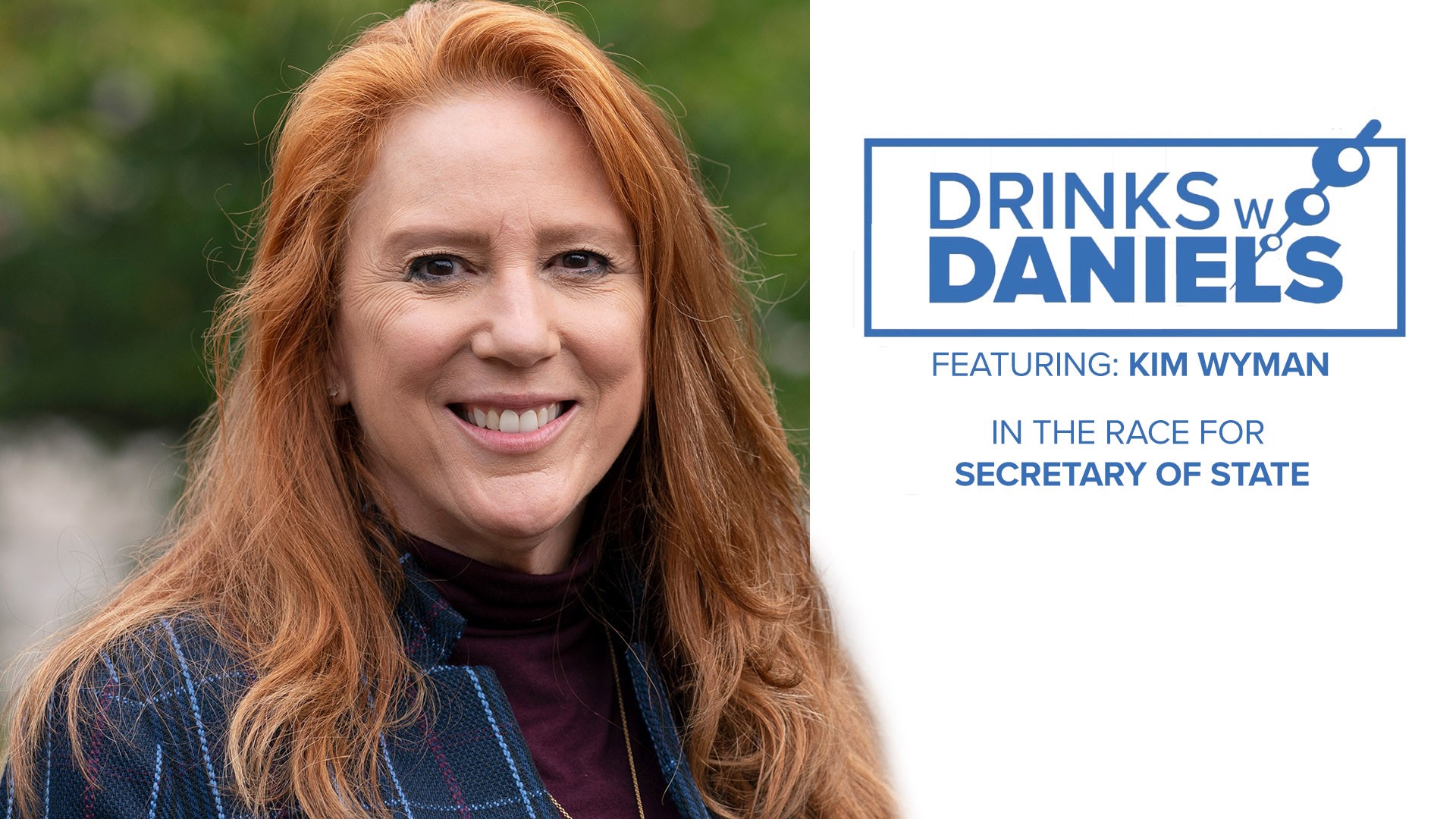 She’s a former Port of Seattle commissioner and state representative who believes that, as a Democrat, she’s well positioned to end a decades-long hold of the Secretary of State’s Office by Republicans.

Tarleton shares a beer with Chris in Seattle to discuss the election and why she’s worried about Russian interference. 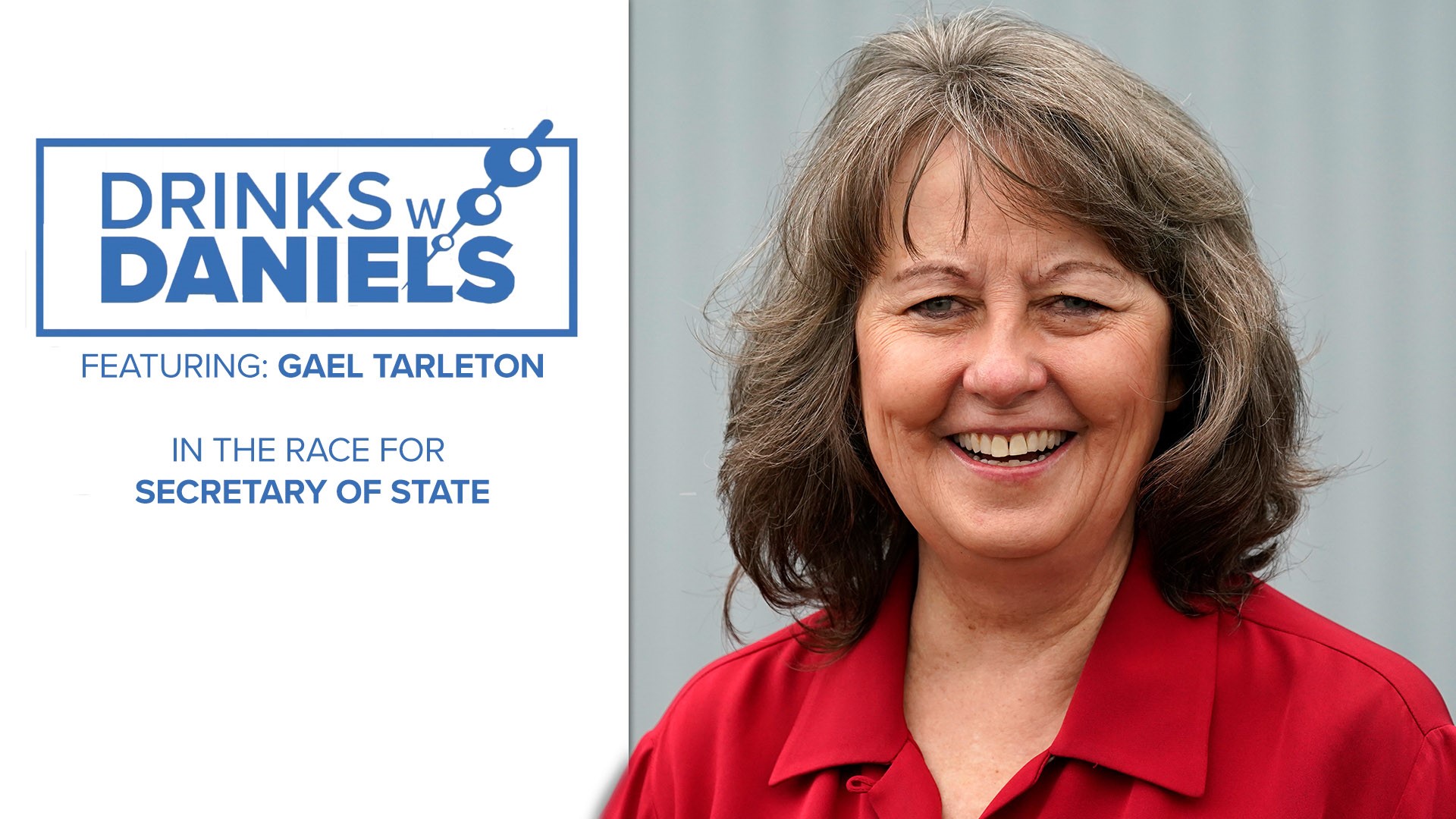