Do attack ads work? Washington's 8th District flooded with them before election

Negative ads have ramped up in Washington's 8th Congressional District race, but they aren't receiving high marks from voters. 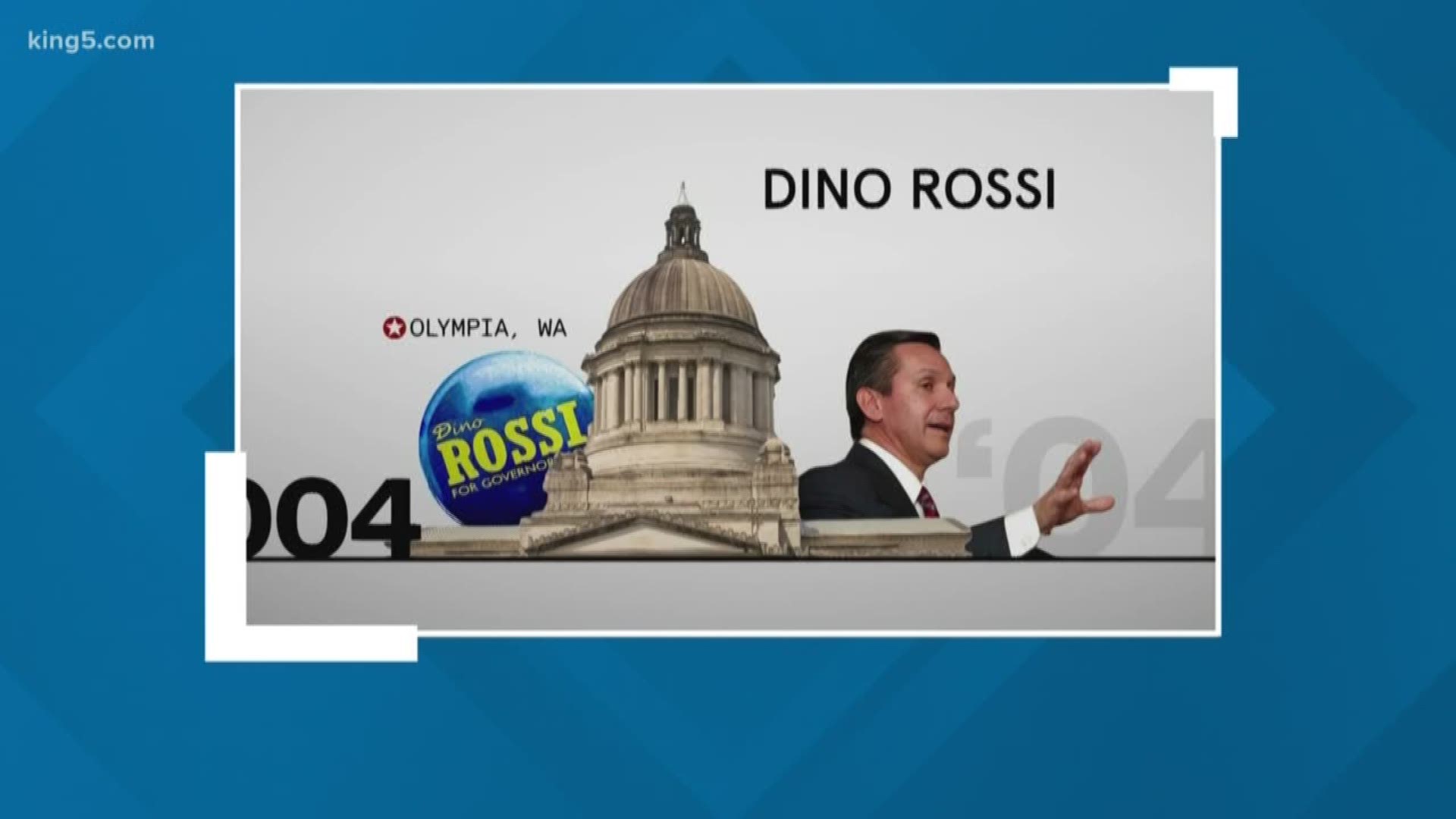 Washington's 8th Congressional District race between Republican Dino Rossi and Democrat Dr. Kim Schrier has turned into one of the most costly Congressional campaigns in the country.

More than $25 million has been spent on the race, a dollar figure that includes a lot of outside spending, and much of the money is spent on negative attack ads.

“They're all attacking each other, and they're brutal on each other,” described voter Loretta Brownlee.

“There’s a lot of them, very constant, in your face all the time, definitely ready for it to be done,” voter Amie Callaway said of the ads. “I feel like they’re insulting to our intelligence, that we would buy into it, that we wouldn’t do our homework and see what they’re saying is true, do the fact-checking,” Callaway continued.

While research on the exact effectiveness and impact of attack ads is mixed, Political Science Professor Patrick Schoettmer of Seattle University says it is clear that the impact of a negative ad is generally stronger than a positive one.

Schoettmer said the frequency of negative ads tends to ramp up in the final weeks and days of election season in an effort to drive down turnout for the opposing campaign.

“The real goal or the real point of a negative ad is to discourage people or to drive down their enthusiasm for their own candidate,” said Schoettmer. “Running negative ads isn’t going to want to make people vote for you, but it can make people decide they don’t want to vote for the person you’re targeting.”

However, Schoettmer pointed out there can be potential backlash for both sides, since voters dislike negative political ads. It’s a sentiment expressed by even young TV viewers, not old enough to vote.

“He saw negative ads on both sides,” voter CJ Jackson said, recounting a story about his son. “He said, ‘Why do they do that? It doesn’t look good for either candidate when they say negative stuff talking about it each other.'”

Jackson said he would prefer to hear what the candidate will do if elected, and he’s not alone.

“I would like to see more education about issues,” said Callaway. “I would like more information, versus just slinging of mud back and forth.”