DNC investing in Washington ahead of congressional midterms

The Democratic National Committee is not shying away from a midterm fight, not even in traditionally Republican districts in Washington state. 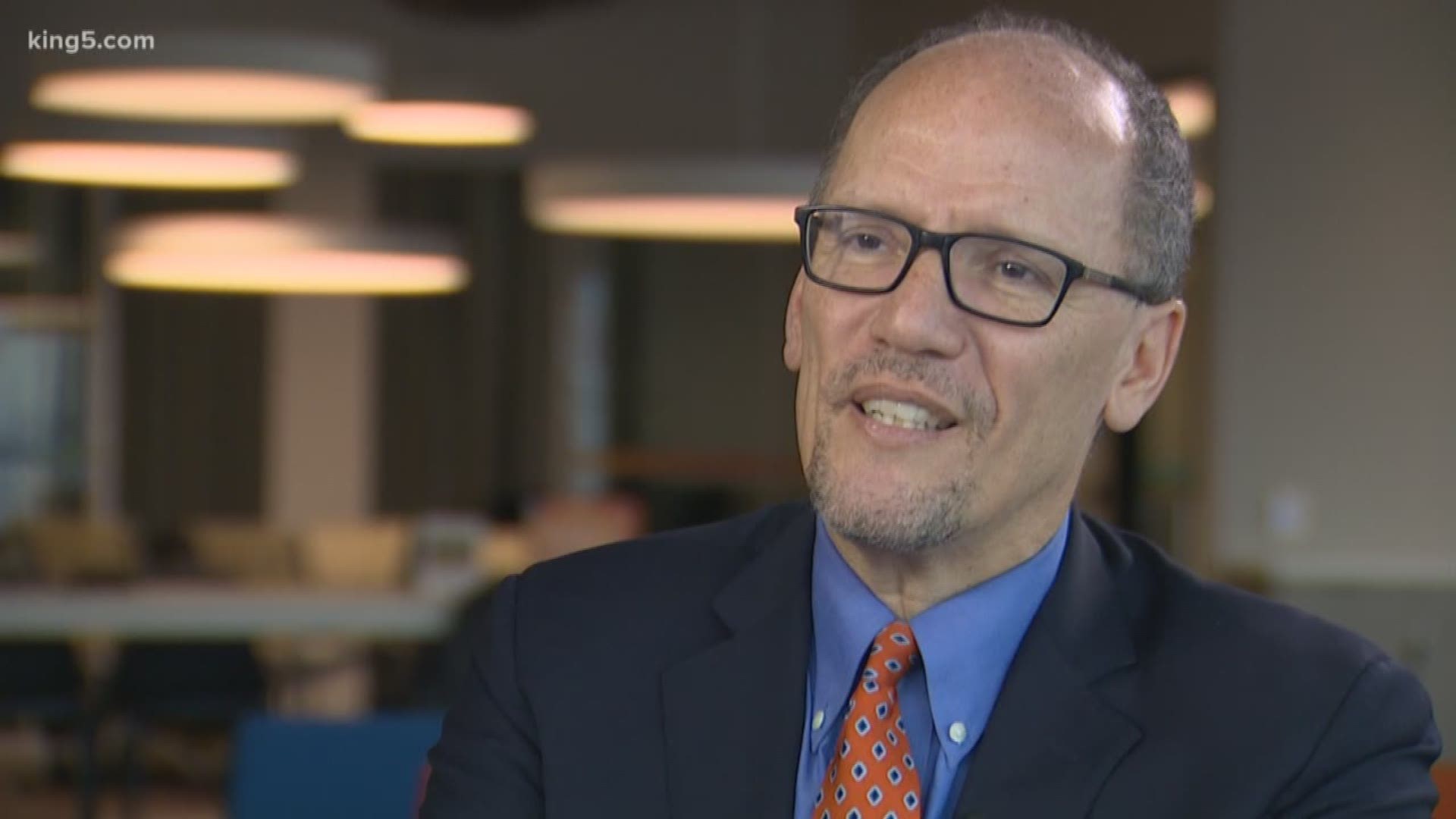 Election day may seem far away, but campaign season is well underway. The National Democratic Party has its eye on at least two Republican congressional seats in Washington state, and the full court press to November has begun.

“Our strategy is simple,” DNC Chair Tom Perez said. “We organize everywhere. We're talking to voters everywhere. Because of the remarkable excitement that's out there, we have an army of volunteers that are doing exactly that.”

Perez’s strategy involves targeting every state, every zip code, even traditionally Republican ones like Eastern Washington’s 5th District. It's held by Congresswoman Cathy McMorris Rodgers, the 4th ranking Republican in the U.S. House of Representatives.

McMorris Rodgers is facing a challenge this year by Democrat Lisa Brown, a former state lawmaker and former chancellor of WSU.

“She’s out there hustling, working every precinct, every inch of the district,” said Perez of Brown whose also been fundraising across the state. 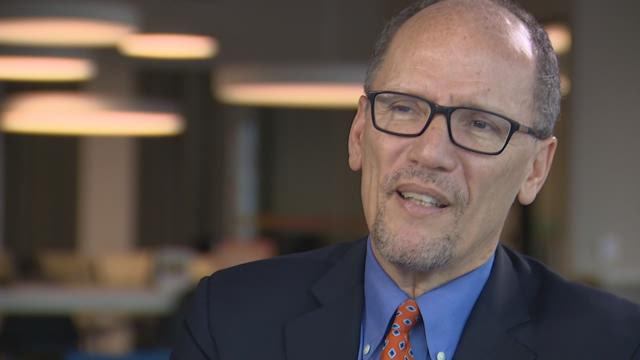 While Brown is viewed as McMorris Rodgers’ toughest challenger in years, the 5th District which includes Spokane has remained Republican for nearly 25 years, ever since former Democratic Speaker of the House Tom Foley was ousted in a GOP wave year.

“I remember 1994 and what happened to Tom Foley, and I think there's a real chance the favor can be returned,” said Perez.

Confident from recent victories in red states such as Alabama and state legislative races in Virginia, Perez says he’s increased investment in all state parties by a third. Additionally, Washington was the first state to receive a six-figure DNC "innovation grant,” to help pay for early organizing. 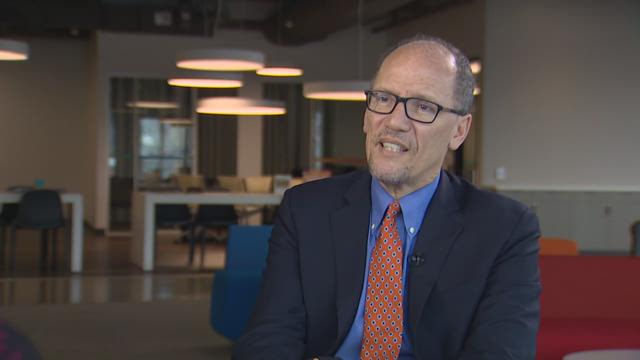 “What the party is doing, and what we're helping the party do, is to build that infrastructure, so whoever wins the primary is going to hit the ground running,” said Perez. “We're out there talking to people. With some of our funds, the state party is training organizers, training volunteers, the number of people showing up at these trainings is off the charts,” said Perez.

The grassroots energy across Washington has been visible in demonstrations and marches over the past year, but it’s a party not without division.

The race to replace Rep. Reichert features a well-known Republican, Dino Rossi, running against around a dozen Democrats who filed ahead of what will be an intensely competitive August primary.

Some of the Democratic candidates, such as Mona Das, have since dropped out of the race, but the remaining front-runners are still competing against each other for votes and donations. 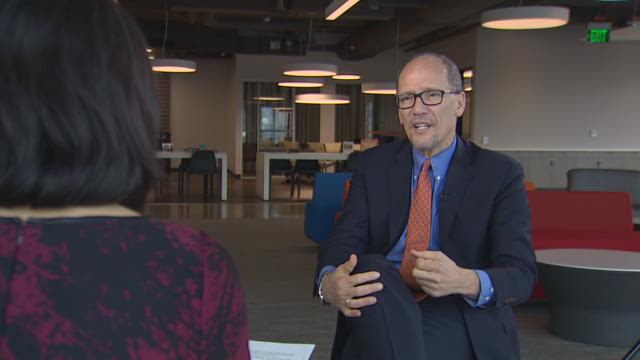 “What I’ve seen elsewhere, Virginia is a great example, where there was a spirited primary for governor, and what we saw--candidates talked about the issues, they led with their values, voters had a chance to really take a hard look, and there was record turnout as a result in that Democratic primary,” said Perez.