University of Washington Professor Kate Starbird is an expert in spotting and rooting out misinformation, as well as disinformation online. 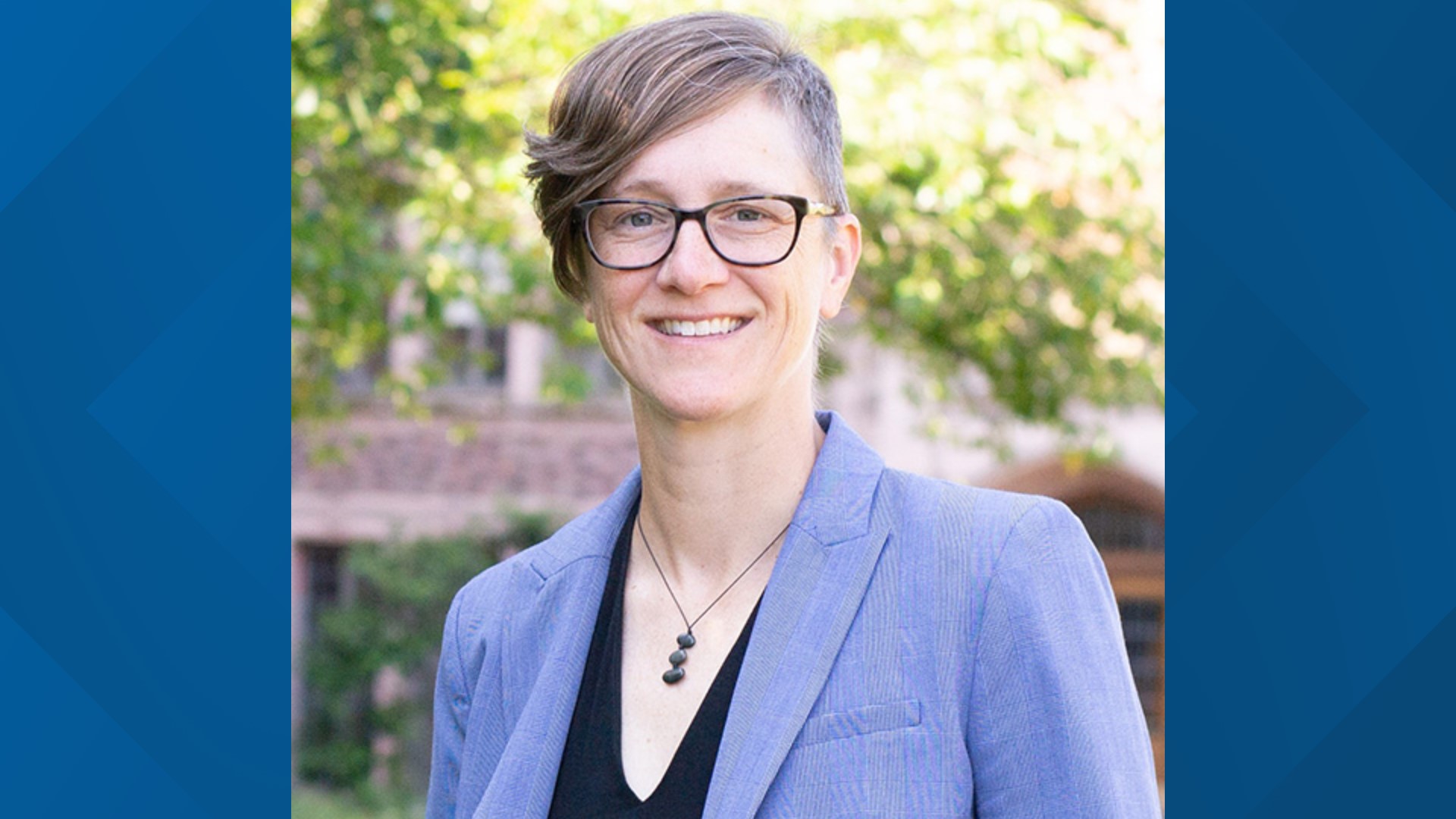 SEATTLE — A University of Washington professor has become a leading voice for spotting and rooting out disinformation campaigns online. She says in the weeks leading up to the presidential election it's important to be vigilant and understand the differences between misinformation and disinformation.

Kate Starbird is an associate professor in the Human Centered Design & Engineering program at the UW, and one of the co-principal investigators of UW's Center for an Informed Public.

She is the go-to voice for monitoring and dispelling conspiracy theories and disinformation.

"And then that started to blend into political disinformation leading until Election 2020. And then on top of that we have, you know, political protests and and climate crisis and, and all of those crises together are really kind of making us vulnerable to mis-and-disinformation right now. And certainly we've seen an uptick," said Starbird.

Her research has documented fake scientific papers spread online and says people should sample a wide variety of news sources. She also recommends people be prepared for an onslaught of misinformation come Election Day.

"So some people gonna try to paint that, that uncertainty, as you know, and make it into doubt about the election results," she said. " And we're already seeing some pre-framing around that. So just I would love to just warn people like it's going to be uncertain for a while."