US Capitol siege 'not surprising' in era of disinformation, says UW professor

Intentionally misleading information has been on the rise in the past decade. 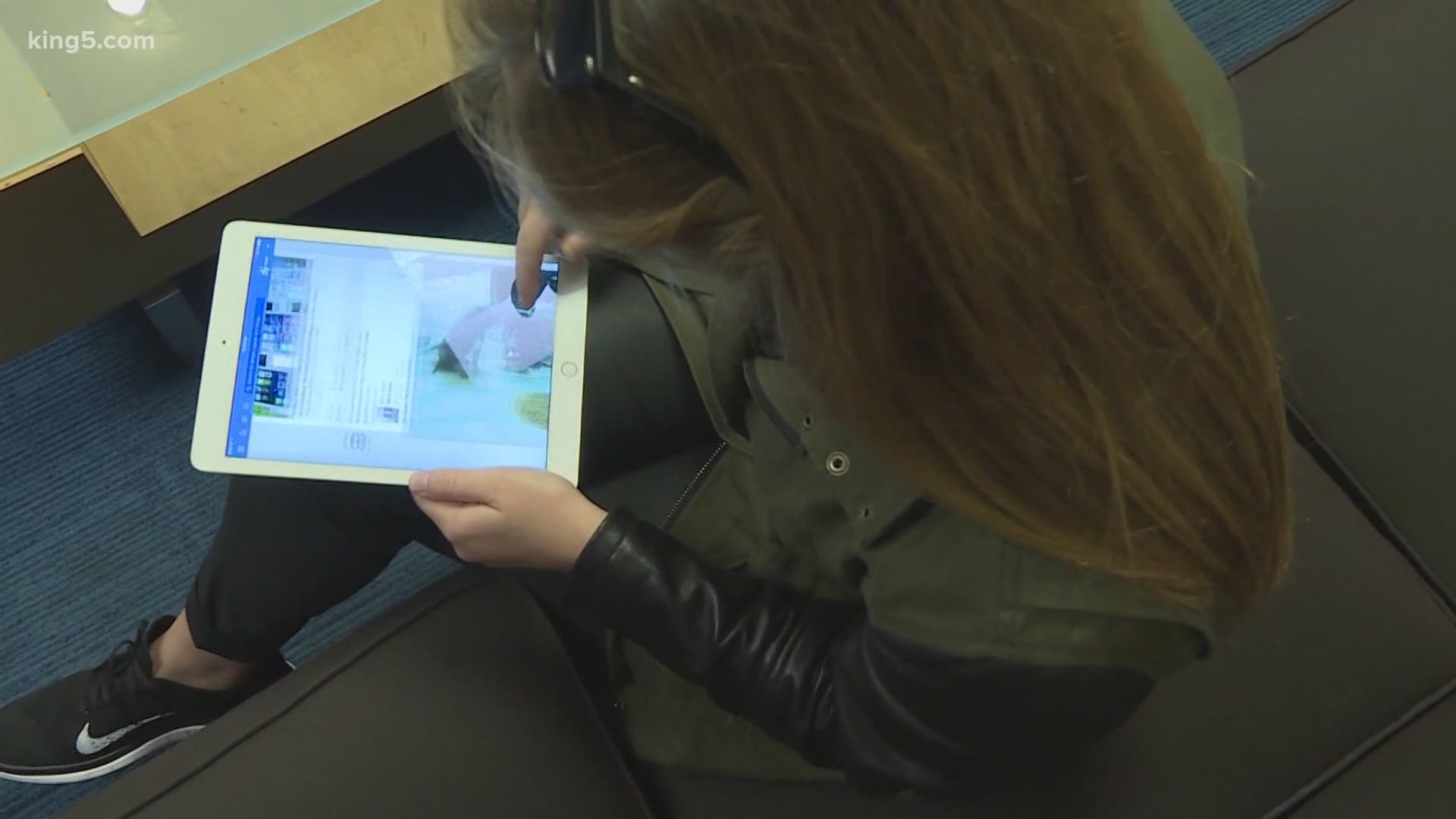 SEATTLE — Kate Starbird of the University of Washington has studied the spread of misinformation online for over a decade.

“[In] 2008, 2009 we were telling people, you know, in crisis events, there was some misinformation but most of the information was pretty sincere,” said Starbird, who is an associate professor in the department of Human Centered Design & Engineering.

But since then, Starbird said disinformation — information that is intentionally wrong — has become a problem, most recently seen during Wednesday’s assault at the U.S. Capitol.

Supporters of President Trump stormed the U.S. Capitol during a joint session of Congress to count the Electoral College votes. The attack resulted in the deaths of five people, including one police officer.

The people involved in the siege said on social media and told reporters that they were spurred by their belief in debunked claims that the presidential election was rigged.

At least 13 people are facing federal charges and dozens more have been arrested following the Capitol attack.

“We see sort of Jan. 6, be motivated by this disinformation campaign, that was telling the American people that they — because of Donald Trump — had been robbed, or cheated out of the election. And that didn't even start after the election, that started back in June, when he started saying that the election would be rigged,” she said.

Starbird said disinformation can feed — and thus spread — from people’s emotions like feeling outraged or angry or even self-righteous.

Meanwhile, Starbird encouraged fighting misinformation by taking a moment to recognize when information is making you feel something powerful.

“We're all vulnerable, and we're all vulnerable to misinformation that aligns with our bias, sees information that tells us what we want to hear, that portrays the world in a way that we want to see it. And we have to learn to recognize those vulnerabilities in ourselves in order to become sort of better participants in online media spaces,” she said.