Sally Jewell, former U.S. Interior Secretary who lives in the Seattle area, said Haaland stepping in to the new role is huge, especially for tribal communities. 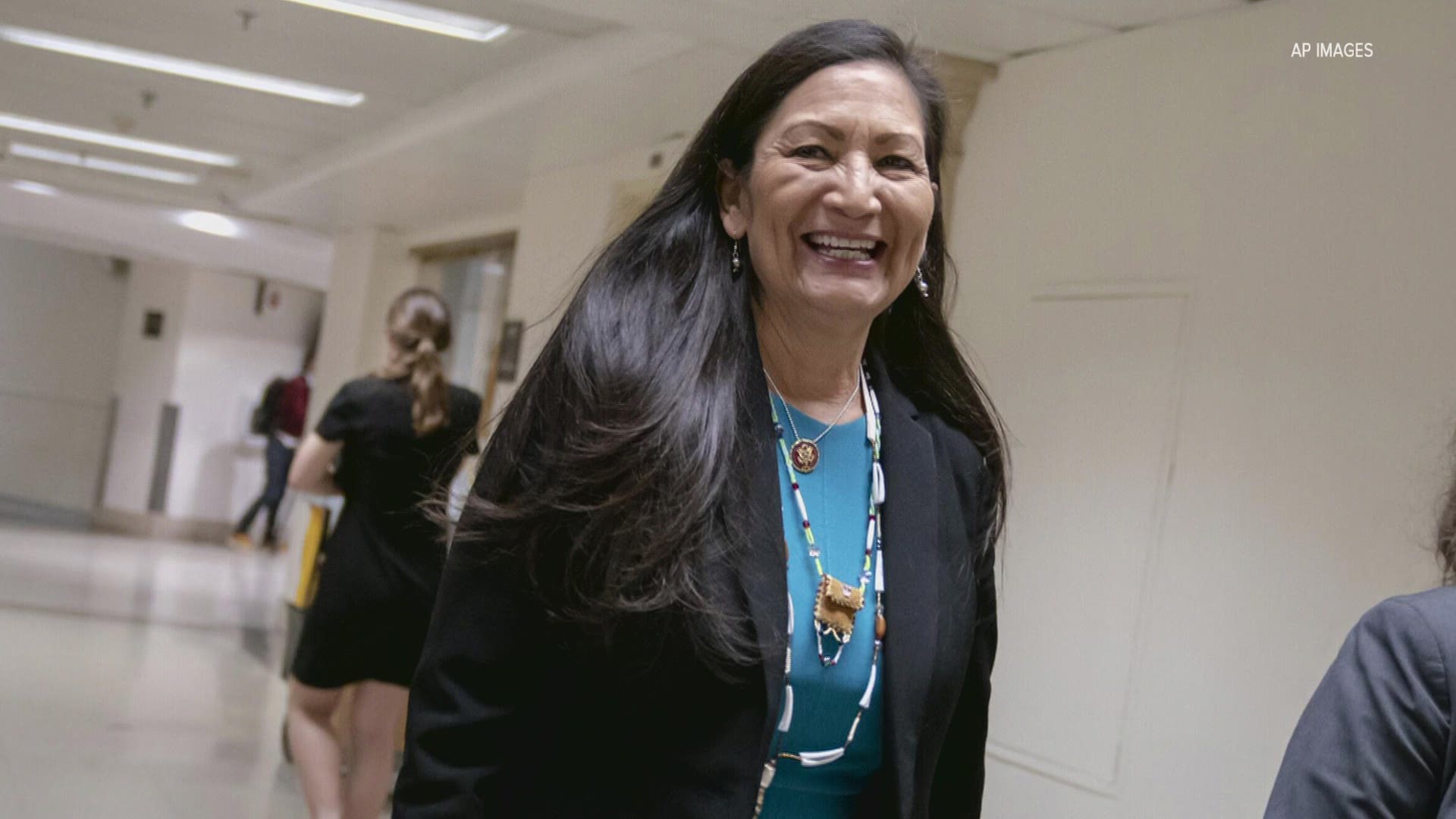 SEATTLE — New Mexico Representative Deb Haaland has been confirmed by the Senate as President Joe Biden's Interior Secretary. For the first time, a Native American will lead the U.S. Department of the Interior, where decisions on relations with the nearly 600 federally recognized tribes are made.

Sally Jewell, U.S. Interior Secretary under President Obama, who lives in the Seattle area, said Haaland stepping in to the new role is huge, especially for tribal communities in Washington state.

"Individual tribes want different things, and so, there's absolutely not one size fits all. But the one thing that does fit all is respect, respect and listening and helping support self determination and self governance for tribes and Deb Haaland will get this, and I had to learn it," said Jewell.

Leonard Forsman, the Chairman of the Suquamish Tribe, said in a statement that Haaland's "balanced, bipartisan approach is just what we need on the tough issues we face today".

Haaland will play a huge role in Biden's energy and climate agenda, on top of overseeing and sustaining the nation's public lands and tribal communities.