The shooting in Seattle that left one person dead and seven others injured came up during a floor debate on the state's House of Representatives. 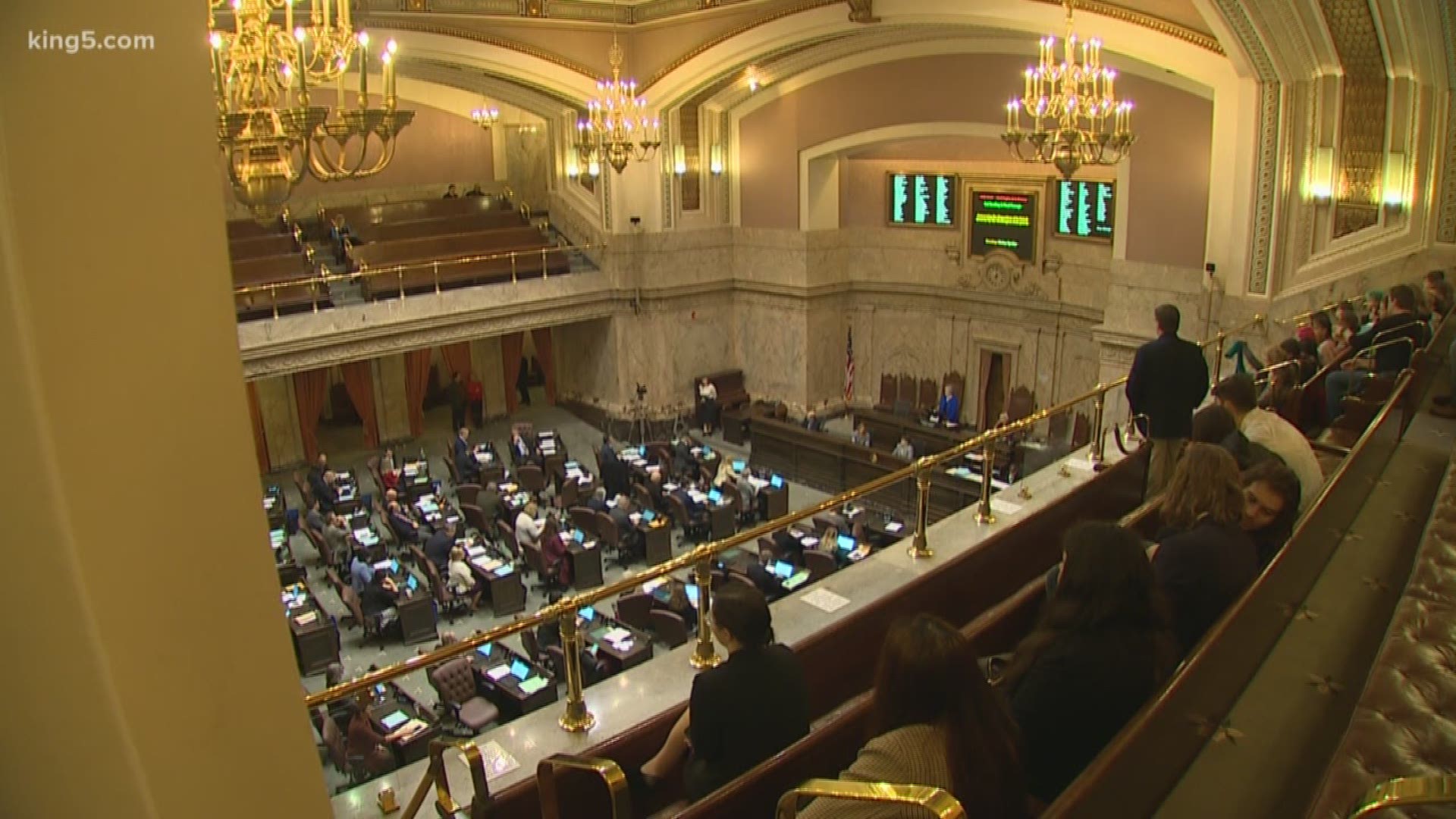 OLYMPIA, Wash. — The most recent shooting in downtown Seattle could have an impact on what laws get passed in Olympia this year, lawmakers said Thursday.

The shooting Wednesday night in Seattle that left one person dead and seven others injured came up during a floor debate on the state's House of Representatives Thursday.

Democratic Rep. Tana Senn brought up the shooting as she spoke in favor of her bill to allow the Washington State Patrol the ability to destroy seized weapons. Currently, WSP has to either store or sell those weapons.

Senn said WSP fears what would happen if one of the weapons ends up back on the streets.

“Used in another crime, for instance, maybe a crime like what happened in Seattle last night,” said Senn, D-Mercer Island.

The two suspects Seattle police are looking for in connection with Wednesday's deadly shooting, Marquise Tolbert and William Ray Tolliver, both have lengthy criminal records. The two men are both 24-years-old and have warrants out for their arrests. 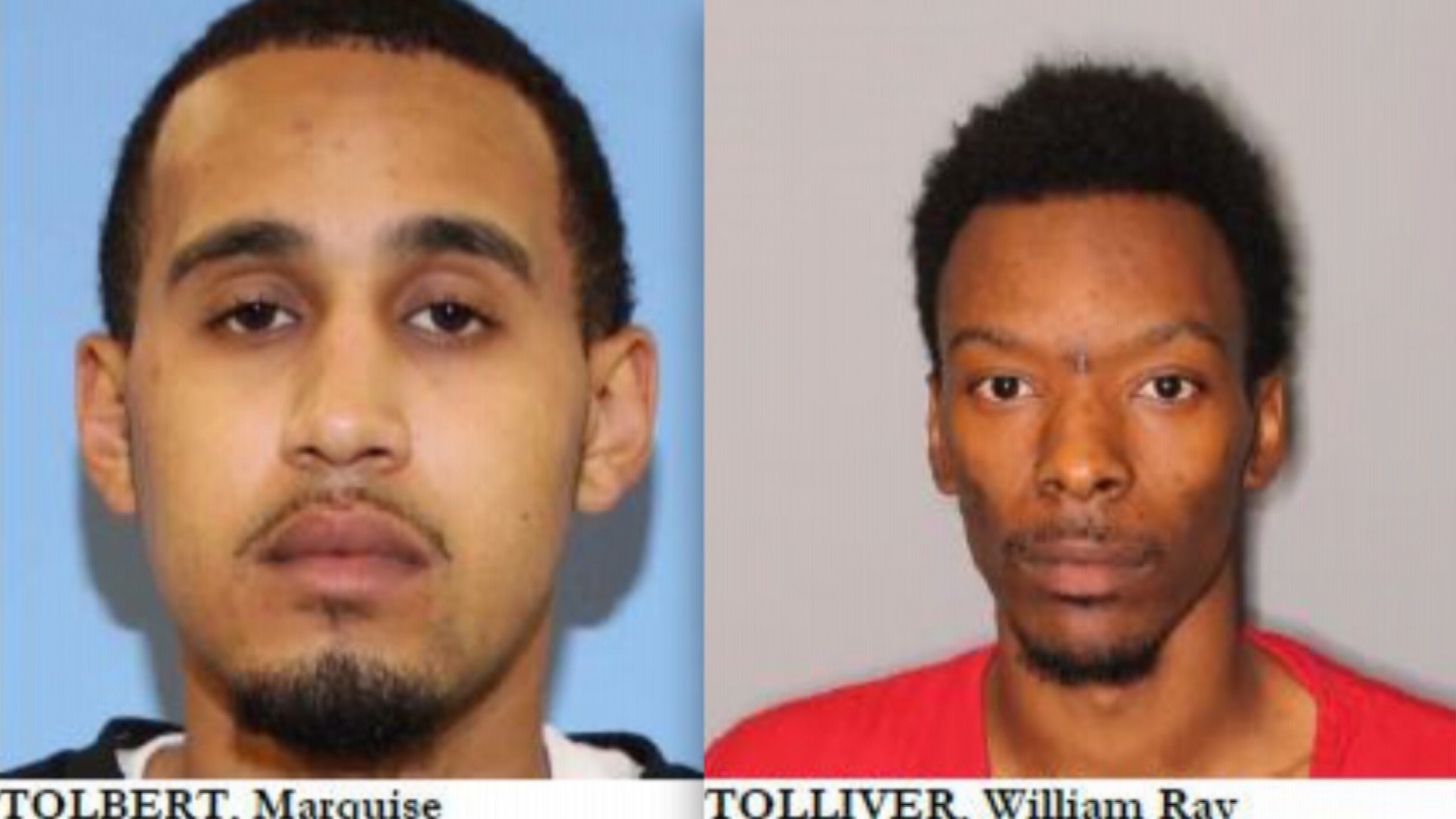 Irwin said the recent shooting could end up being a theme of the 2020 legislative session, motivating Democrats to pursue more gun-related laws.

He said more needs to be done to keep criminals off the street.

Democratic Senator Reuven Carlyle, who represents Seattle, said the state can do more to deal with behavioral health and addiction to combat crime. But he also said gun reform needs to be a priority.

“There’s no one answer for something this tragic,” said Carlyle, “But we have to do better as a society. We are failing to protect the citizens of this state. We need more responsible gun safety laws.”

RELATED: These new Washington laws are now in effect