The Compassion Seattle measure would direct the city to provide housing units and to keep public land clear of encampments. 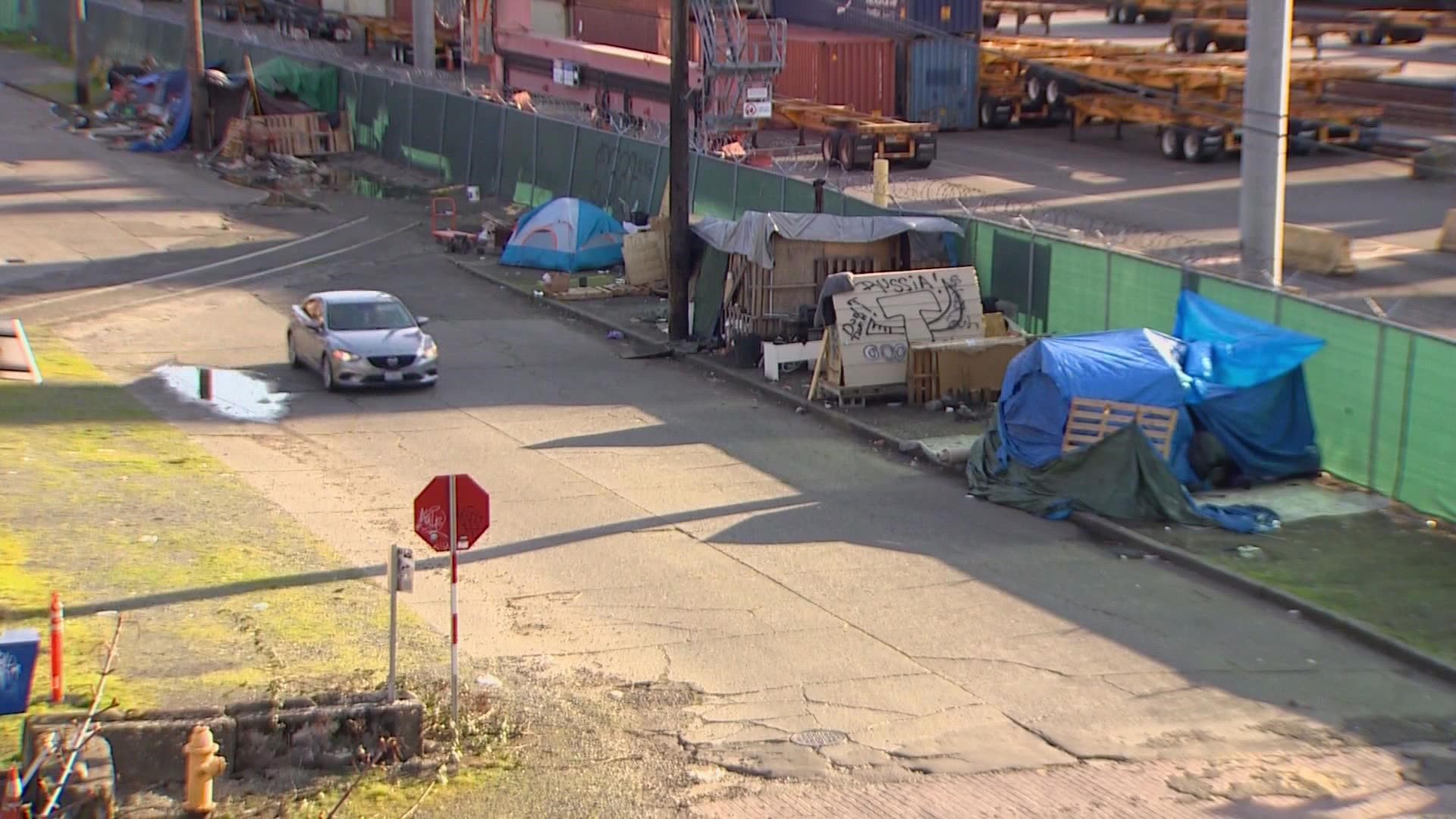 SEATTLE — A charter amendment that would change Seattle's approach to homelessness will not appear on the November ballot, after an appeals court rejected an emergency motion from the measure's backers.

The Washington Court of Appeals declined the appeal from Compassion Seattle on Friday, a week after a King County Superior Court judge blocked it from the ballot, saying it would usurp the City Council's authority and conflict with state law.

The measure, officially known as Charter Amendment 29, would have directed the city to provide 2,000 units of housing within a year and to keep public land clear of encampments.

Opponents called it an unfunded mandate.

"Today’s rejection of our emergency appeal motion means that Seattle voters must change who is in charge if they want a change to the city’s failed approach to addressing the homelessness crisis. While we are deeply disappointed, we will continue to share evidence that our amendment’s approach can make a necessary and noticeable difference for those living unsheltered in our parks and other public spaces," the campaign's statement said in part.

The Compassion Seattle campaign initially said it would not appeal the decision from Shaffer, who said the proposed charter amendment would conflict with state law and usurp the City Council's power. But on Tuesday, the campaign said it would appeal after all, based on what it described as an outcry from supporters.

Among its opponents was the American Civil Liberties Union of Washington, which helped sue to have the measure taken off of the ballot.

Senior Staff Attorney at the ACLU John Midgley said Friday in a statement, "Today's decision leaves in place Judge Shaffer's order to remove CA 29 from the ballot, affirming the legal limits of the local initiative process and ensuring the proper functioning of our democratic systems,” said John Midgley, Senior Staff Attorney at ACLU-WA. “This ruling now clears the way to pursue inclusive, coordinated and effective regional solutions to homelessness.”

The charter amendment initially made it onto the November ballot after a signature-gathering campaign collected 64,155 signatures, twice the amount required to qualify.