Republic will get police service from Ferry County, eliminating the position of Police Chief Loren Culp, who had been on leave running for Washington governor. 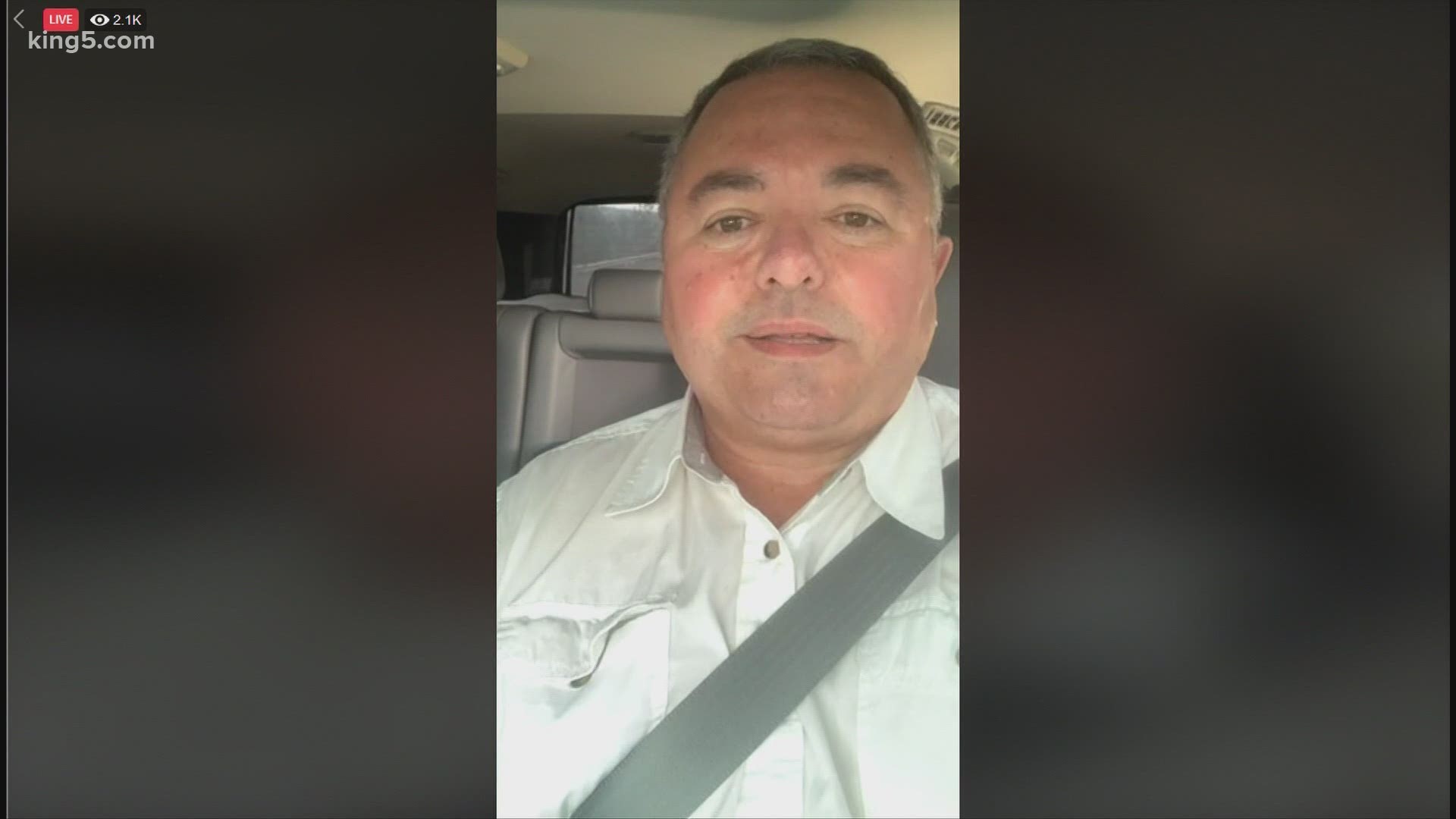 The day after the general election, in which incumbent Gov. Jay Inslee won reelection, challenger Loren Culp said he wouldn't have a job to go back to in Republic, Wash.

During a Facebook Live event Wednesday, Culp said he took a leave of absence from his job as police chief in August or September to finish up his campaign. He later found out the city council voted to cut the police department from the budget.

"Couple days before this election, the city council had a special meeting to vote to defund police department, including my job," he said. "Incredible, right? Small minded people playing political games."

Special meeting minutes dated Friday, Oct. 30 show a law enforcement services agreement between the city and Ferry County was approved by the council with a 3-1 vote.

Since Culp has been on the campaign trail, Republic Mayor Elbert Koontz said the city has contracted with the Ferry County Sheriff's Office to cover law enforcement in the city. At the Oct. 30 meeting, the council approved a contract for those services for 2020 as well as a contract for 2021.

Based on the budget move, there won't be a Republic Police Department next year, according to Koontz.

Although Koontz said the contract has been in talks for months, he also thought the timing of the decision was "rather suspect," but it was the choice of the city council.