Rep. Pramila Jayapal, D-Wash, is the latest member of Congress to bow out following last week's report the President used an expletive to describe some nations during immigration plan talks. 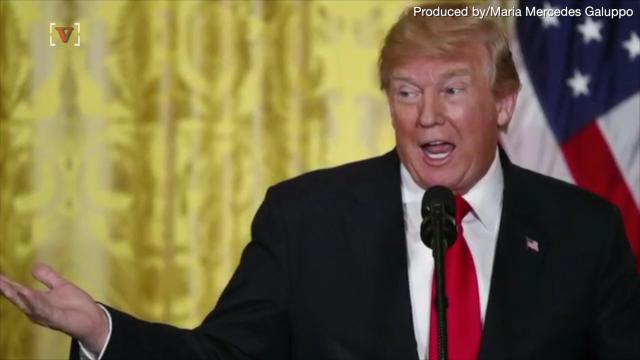 Rep. Pramila Jayapal, D-Wash., said Monday she will not be attending President Donald Trump's State of the Union address, citing "racism coming from the White House."

"Instead, we'll focus on the State of OUR Union, our opposition to this agenda, and we will lift up a progressive and inclusive vision of our country," Jayapal said on Twitter.

Jayapal, in her first term in Congress, has been a vocal critic of Trump. She was among those who supported a resolution to offer articles impeachment in the House. The House -- both Democrats and Republicans -- voted overwhelmingly to table the resolution, 364-58.

This comes after The Washington Post reported that Trump used an expletive to describe Haiti, El Salvador, and African nations during a meeting Thursday on the future of the Deferred Action on Childhood Arrivals immigration program. Trump has denied using the term, but Sen. Dick Durbin, D-Illinois, says he was there and that Trump's denials are false.