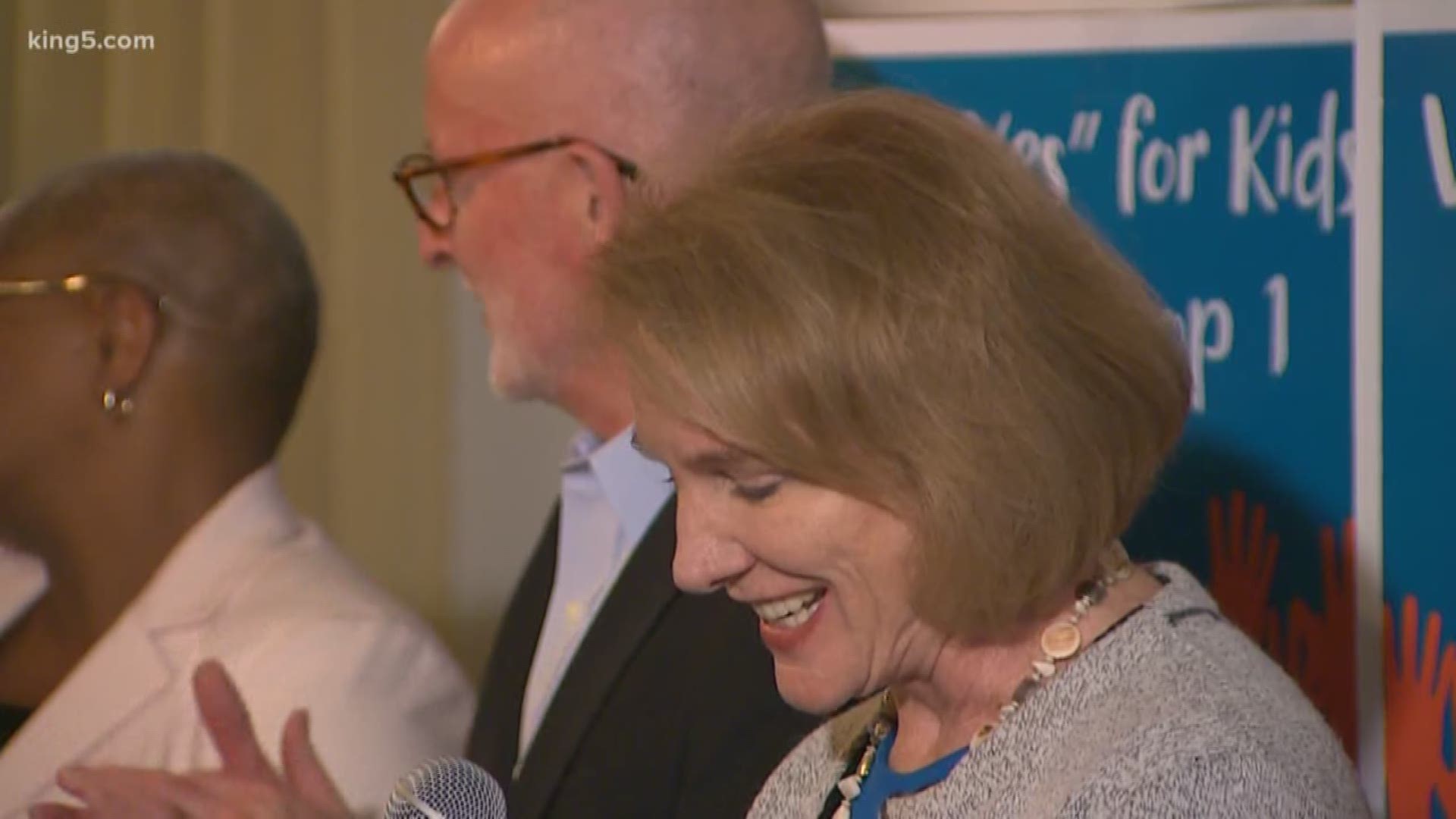 Results are coming in after a highly-anticipated midterm election in Washington state — and across the country. Several races have already been decided, while others remain too close to call.

U.S. Sen. Maria Canwell, who was seeking her fourth term, won her re-election campaign Tuesday, capturing 59 percent of the vote after a third round of returns. 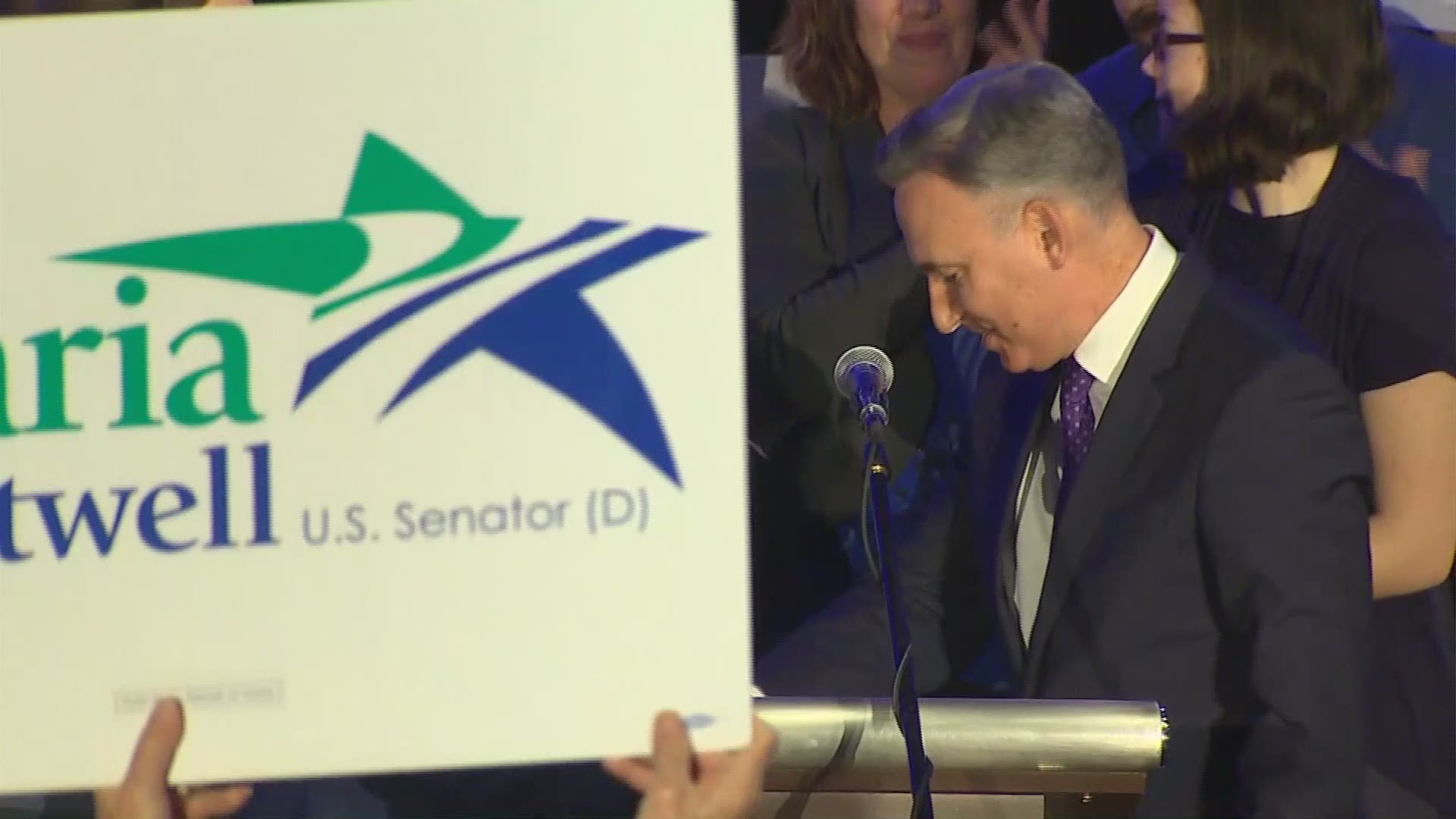 In one of the most competitive races in the state, Democrat Dr. Kim Schrier won the 8th Congressional District over Republican Dino Rossi after a second round of returns were released Wednesday.

he 8th District is an open seat this year since longtime Congressman Dave Reichert is retiring. A Republican has held the position since it was created in 1980, but the district remains a prime target of Democrats looking to pick up seats and take back control of the U.S. House. 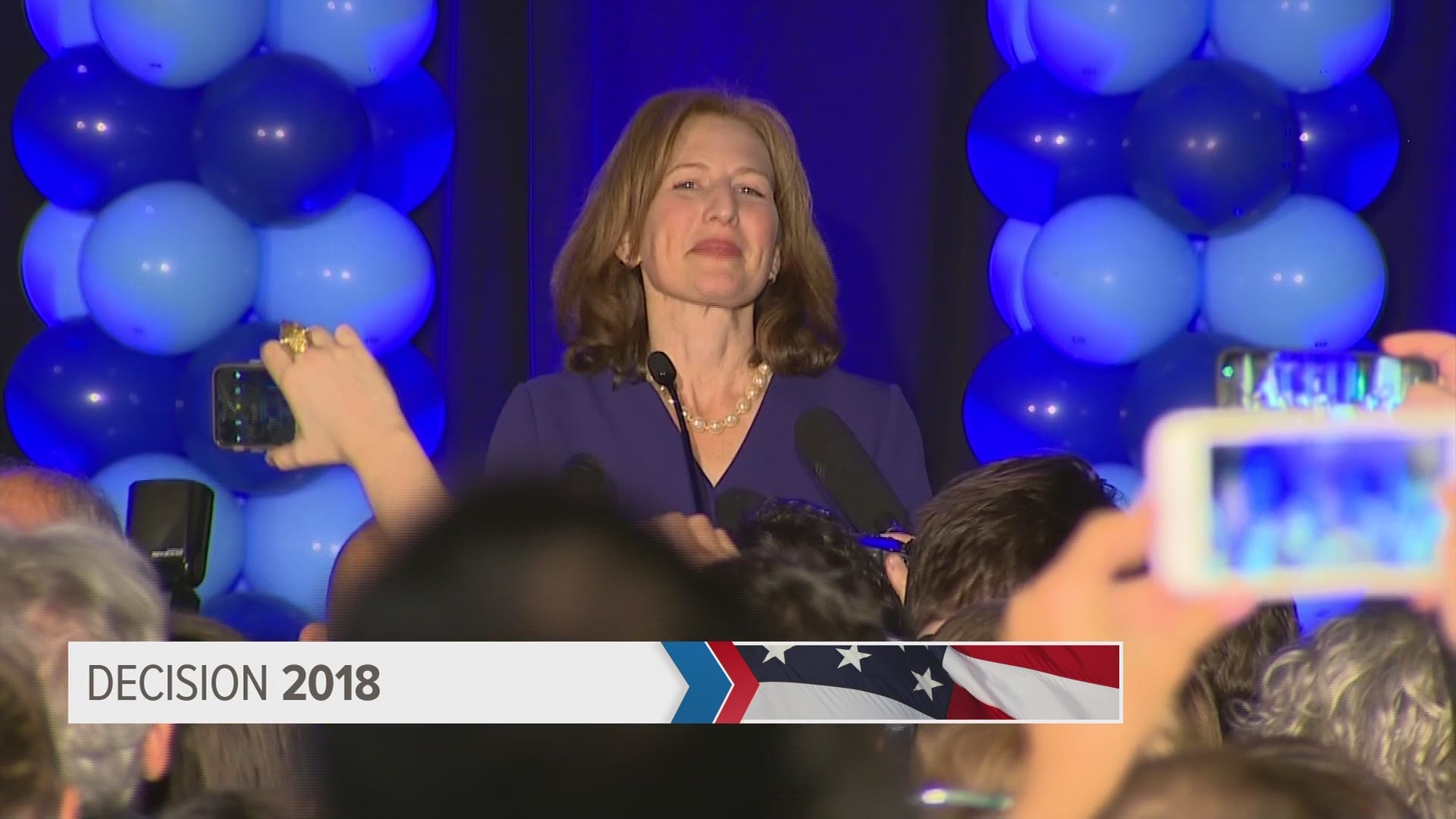 Rossi, who was elected to the State Senate in 1996, has spent the last two decades in Washington state politics. He’s run for governor twice and challenged Sen. Patty Murray in 2010. He was most recently appointed last year to fill the State Senate seat of late State Sen. Andy Hill. 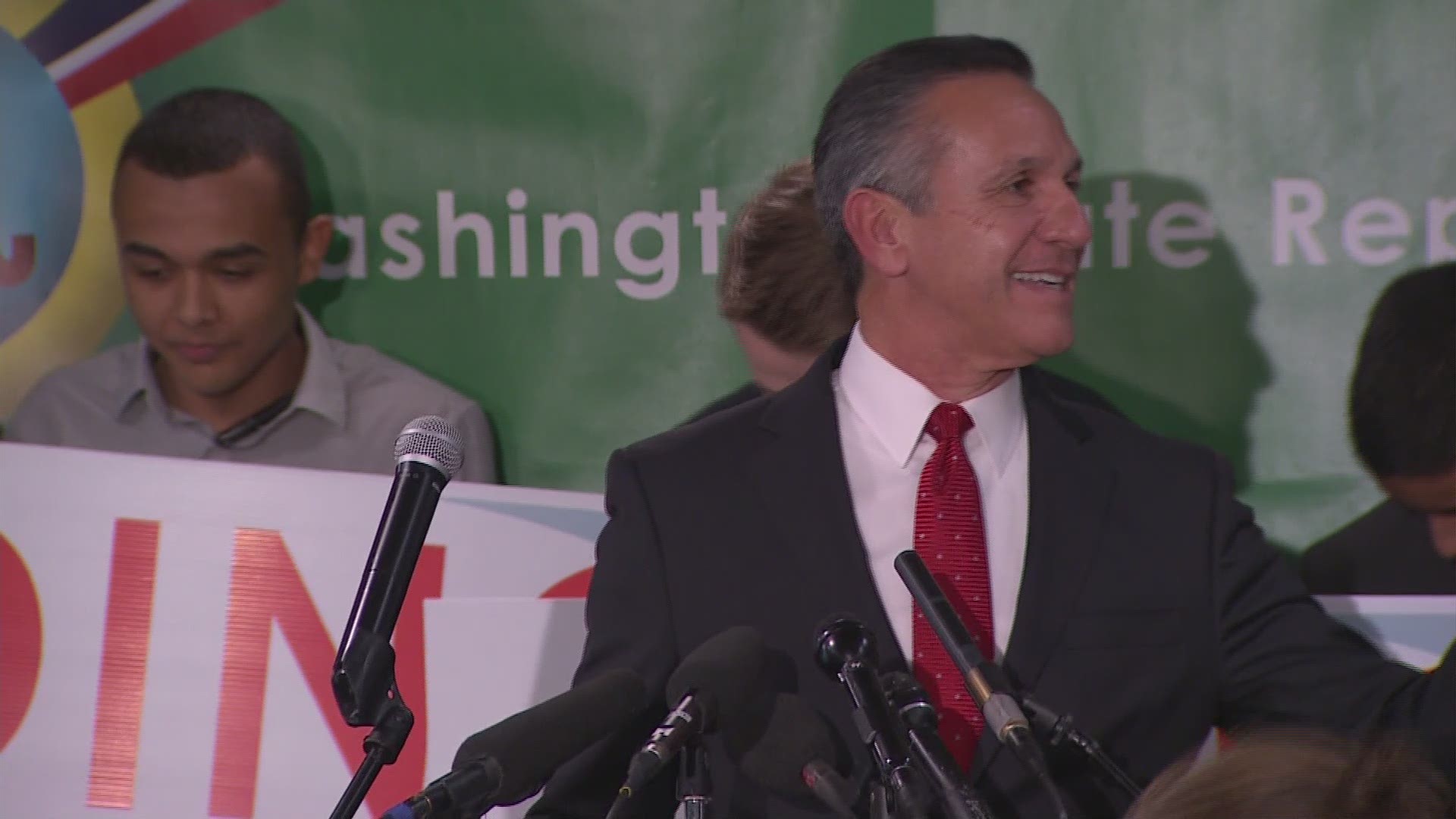 She had earned 63.2 percent of the overall vote after a third round of returns were released Thursday.

Robnett worked in the prosecutor’s office for 18 years.

Robnett said in an interview in February she’s running against Lindquist, because she was “disappointed” in the way he ran the office. Lindquist has faced accusations of retaliation and prosecutorial misconduct.

The Seattle Families, Education, and Preschool Levy, which has the backing of Seattle Mayor Jenny Durkan, passed with 68.5 percent of the vote as of Thursday.

The levy extends and raises about $620 million for early childhood education and other programs.

Durkan said Tuesday night, “I know that the people of Seattle are willing to invest in our children and the future, and they could not have spoken more loudly that they believe the future for our kids should be bright, that every kid deserves to get good preschool, great K-12 and then two years free college.”

Durkan added, "This is a game changer for Seattle. Because we now know we have seven years of investing in our kids in a way we’ve never done before.”

The levy is expected to increase property taxes on a median home by roughly $20 per month.

Initiative 940 on police use of deadly force

Initiative 940 passed with 59.6 percent of the vote as of Thursday.

I-940 requires police training to de-escalate volatile situations and avoid the use of deadly force. It also requires police provide mental health intervention and first aid on the spot. Additionally, it removes the malice clause under state law, which would make it easier to prosecute police officers in situations where deadly force is used.

The initiative also changes the law to consider what a "reasonable officer" might have done under the circumstances and takes into account an officer's intentions to determine if she or he acted in good faith. Currently officers can’t be charged if they acted in good faith.

Initiative 1631 failed with 56.3 percent of the vote as of Thursday.

I-1631 would have imposed a starting fee of $15 per ton on carbon emissions starting in 2020. The fee would have increased $2 each year until greenhouse gas reduction goals were met, according to the proposal.

The measure would have been expected to raise more than $2 billion in its first five fiscal years.

About 100 emitters such as oil refineries, natural gas power plants and fuel distributors would have paid the fee, raising roughly $1 billion in the first year. Certain industries that are energy intensive and trade dependent, such as aluminum and steel producers, would have been exempt.

Initiative 1634 passed with 55.1 percent of the vote as of Thursday evening.

Initiative 1639 passed with 60.3 percent of the vote as of Thursday.

I-1639 is the most sweeping piece of gun safety legislation put before voters in recent history.

It raises the purchase age to 21 for semi-automatic rifles, creates enhanced background checks for rifles to be in line with the checks for handguns in this state, and creates new standards for secure storage.

I-1639 is one of the strictest gun laws on the books nationally.

Washington Democrats will expand their majorities in Olympia heading into the 2019 legislative session, but the final margins are not yet known. Several races are still too close to call.