Bill would provide protections for exotic dancers in Washington

A bill up for debate in the Senate would set up protections for adult entertainers in Washington. 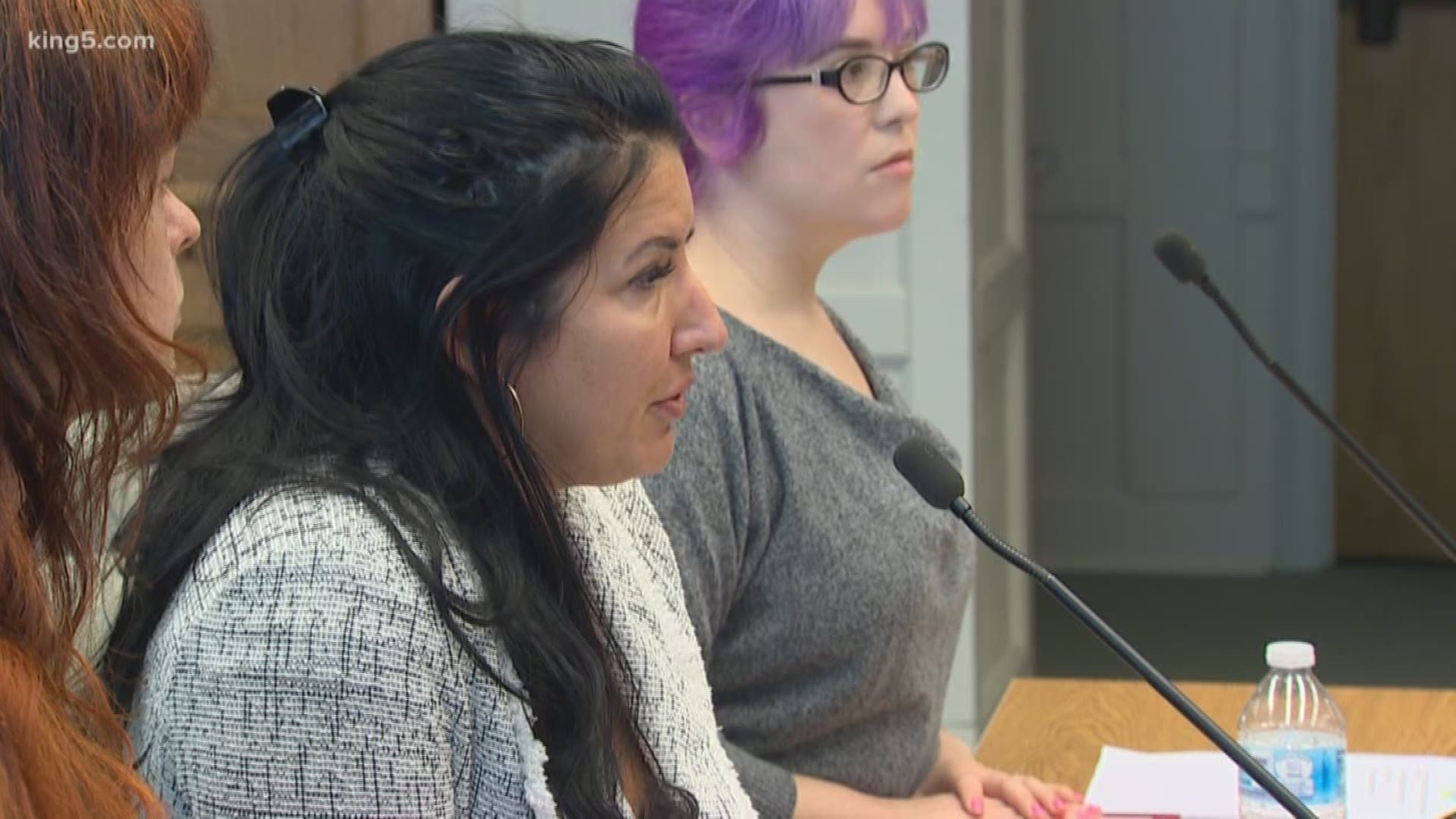 Several dancers testified in Olympia on Monday about a bill that would require annual training so everyone working in adult entertainment clubs would know their rights, and what customers can and cannot do.

The bill would also allow clubs to set up and maintain a list of customers who cannot return after threatening or violent behavior. In addition, panic buttons would be installed throughout establishments, giving performers another way to call for help.

"At a Lake City club, there was a girl that was actually raped in a VIP room. Obviously, we don't know that it could have prevented that, but it definitely is something that if she had a panic button that was able to be pushed, security would’ve been informed,” one dancer said during her testimony.

The bill has already passed out of the House and is now up for debate in the Senate.