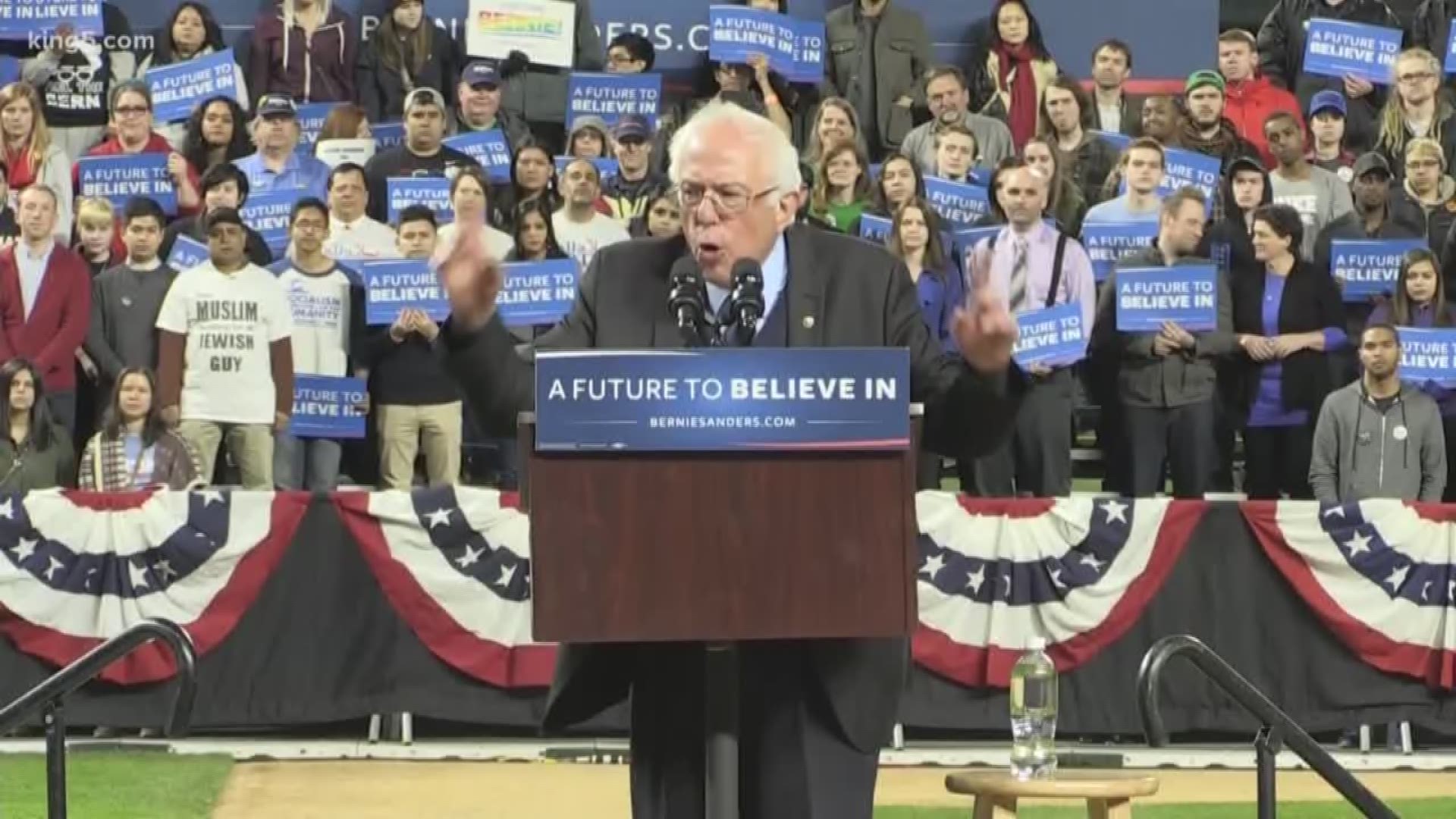 A March primary puts Washington state delegates into political play like never before.

Voters can expect to see more Democratic Presidential hopefuls campaigning in the state as they vie for their party's nomination.

“They’re all bunched at the top. Senator Sanders, former Vice President Biden, Mayor Buttigieg are right at the top, within five points of each other, give or take," explained Marco Lowe, a political science professor at Seattle University. "I think Washington state reflects that and I think they’re going to have a presence here."

For Sanders, that means a state-specific campaign staff consisting of people who know Washington best and who will work to win over voters.

“He thinks he can either win the state or get a large number of the delegates here that gets him one step closer to the nomination,” Lowe said.

Lowe said the new attention on Washington state is directly tied to the change in our election cycle. The state moved up its primary date more than two months to early March, making Washington among the first states in the country to vote for a Democratic nominee.

Sanders has already proved he can draw in this state.

In 2016, a rally of his drew thousands of supporters to what is now T-Mobile Park. That year, he would go on to win the state’s caucus but lose the primary to Hillary Clinton.

Sanders isn't alone in his strategy to focus on Washington: Senator Elizabeth Warren announced she would open offices in the state and hire paid staff, according to The Seattle Times.