Ballot returns from tight District 3 race are highest in Seattle

A day before the voting deadline, more ballots from Sawant's District 3 have been returned than anywhere else in Seattle. 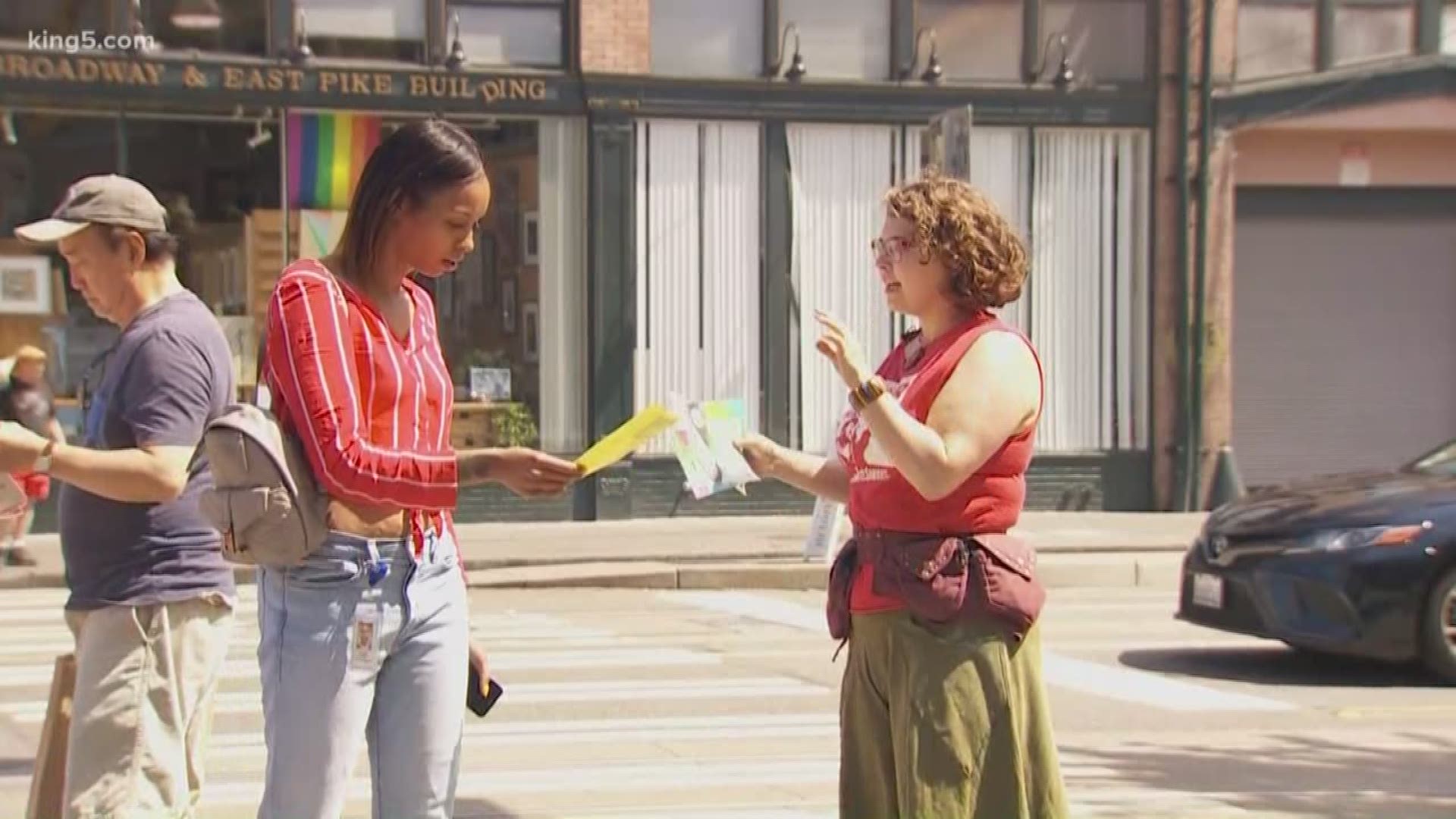 Seattle's District 3 has submitted the most ballots in the city, perhaps signifying interest in unseating incumbent Kshama Sawant.

According to Elections Director Julie Wise, it's likely the final total could be above 40%. That would exceed the primary numbers from 2015, when Sawant garnered more than 50% of the vote.

This time around, she's facing stiff competition from five challengers, who have combined to take several endorsements away. Egan Orion, Zachary DeWolf, Amy Nguyen, Pat Murakami, and Logan Bowers are all seeking to unseat Sawant, who has raised the most money of any candidate.

Sawant has spent most of the $270,000 raised, leaving her campaign with the least amount of cash on hand. Unlike her challengers, Sawant raised most of her money from outside the district. Only 23% of her donors live inside District 3, according to city records.  The challengers received a majority of their donations from inside the district.

"This election is about who owns and controls Seattle," says Kaia Gran, who took the day off work to stand in front of a Broadway QFC to rally support for Sawant.  "(It's) about changing the status quo, it's about fighting for working people."

The red and black signs supporting Sawant are more visible in the Capitol Hill neighborhood. They are more scarce in other parts of the district, perhaps a sign of Sawant's consolidated support.

"I think there are people who are hungry to see huge change in this area," says Leschi Marina owner Craig Perry. "It'll be great to see a new city council that has the best interest of everyone in mind - and not just a few constituents with a louder voice."

Sawant is one of three council members seeking re-election, in an environment where homelessness, public safety, and growth are all key political issues.

Conventional wisdom is that early voters tend to trend older, which in this case, could be a bad sign for Sawant. However, she benefited from late voter turnout when first elected back in 2014, to unseat then longtime Councilmember Richard Conlin. She was re-elected in 2015, easily defeating Urban League President Pamela Banks.