Lawmakers in Olympia are turning their attention to budget issues before the legislative session ends on April 28. 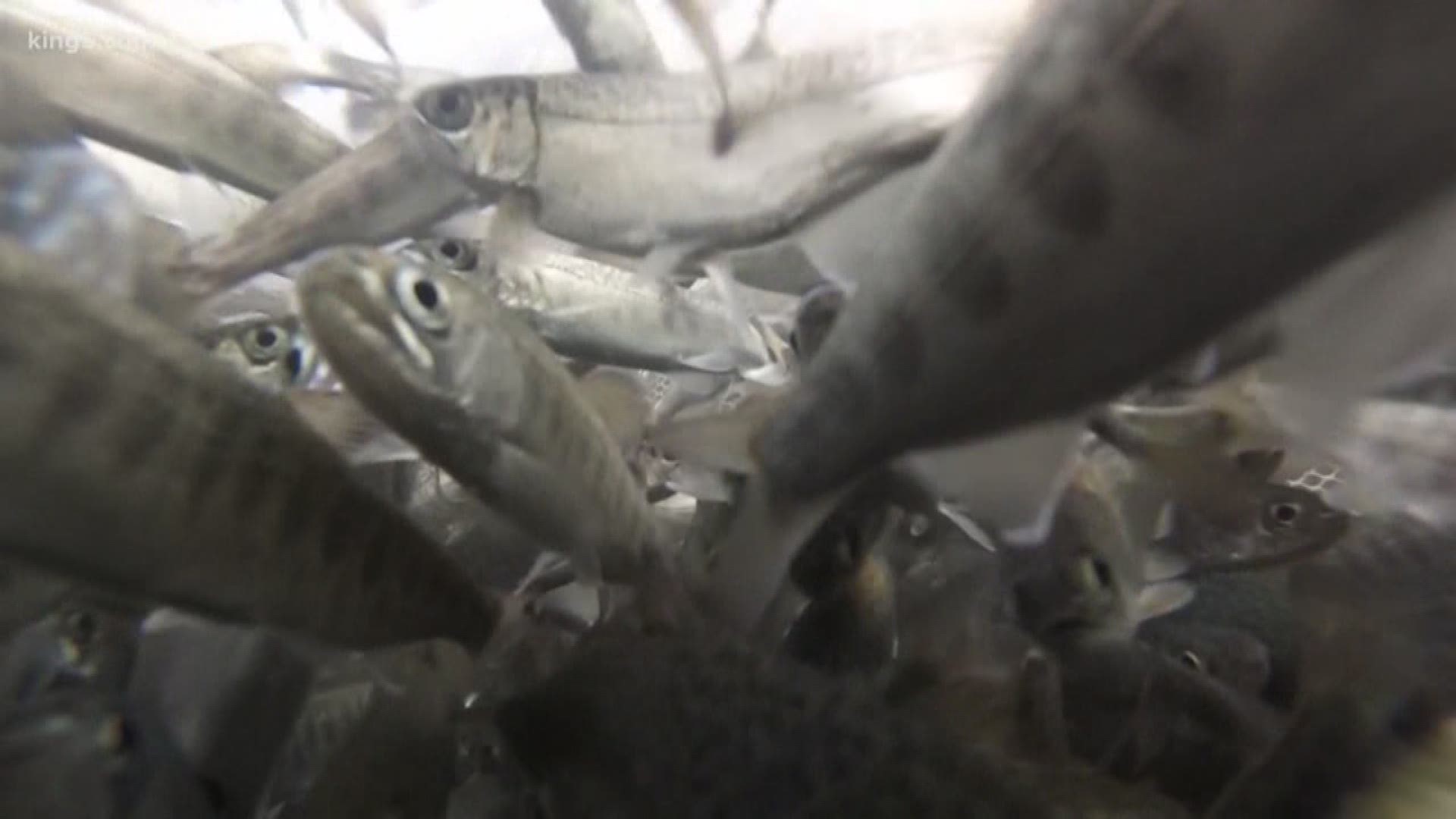 OLYMPIA, Wash. — Hundreds of bills died in Olympia after failing to pass out of the state House and Senate before Wednesday’s 5 p.m. deadline.

Among the failed measures is a bill that would have abolished the death penalty in Washington.

A bill that would ban stores from giving out single-use plastic carryout bags also failed to pass.

Bills that did pass include funding to eliminate the state’s DNA rape kit backlog and a measure that establishes a fund to help seniors pay for long-term care. A proposal to make daylight saving time permanent in Washington state if federal law changes is also heading to Gov. Jay Inslee’s desk.

Lawmakers are now focusing on budget issues before the last scheduled day of the 2019 legislative session on April 28.

The most controversial issues facing budget negotiators are if tax increases are needed, how to raise potential new revenue, and whether school districts should be allowed to raise levies above the state's limit. Tax proposals have called for creating a capital gains tax and ending certain exemptions.

The Washington Department of Fish and Wildlife is requesting $113 million for salmon-related projects, including an expansion of a hatchery near the old Olympia brewery in Tumwater. A proposed $30 million would establish a new facility to raise the salmon hatched at an existing state pond on the Deschutes River.

Currently, those juveniles are trucked to different watersheds, making survival difficult for some.

“They’ve spent a lot of time on the I-5 corridor. This would tighten all of that up, leave them in their watershed, and not have to join our commute on I-5 like the rest of us,” said Jim Jenkins, Fish & Wildlife Operations Manager.

Legislators in the House and Senate will go into a special session if they fail to pass a two-year operating budget or a construction budget by April 28.