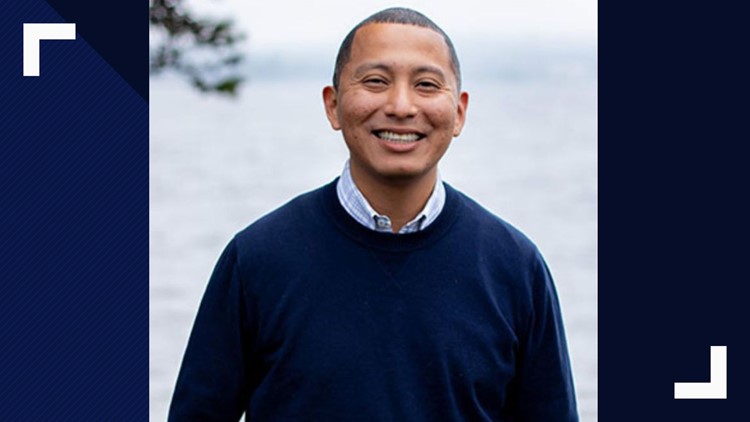 He will fill Johnson’s term representing District 4 until November 26, 2019.

"It is an honor and a privilege to serve as the new representative of D4," Pacheco said. "Starting on Earth Day today, and for the next 216 days, I will work hard to ensure that we support healthy, safe communities and build a Seattle that is affordable for all."

“Given the skills, qualities, characteristics, and lived experience of Councilmember Pacheco, I believe the City will be well served in many areas, including planning and land use, through the end of this term,” said Council President Bruce Harrell.

Pacheco has run for the office before and was the runner up for an appointment when Tim Burgess left the council to serve as Mayor in 2017.

The 2012 University of Washington graduate vowed to end his campaign for the District 4 City Council seat this fall if he was appointed to the caretaker position.