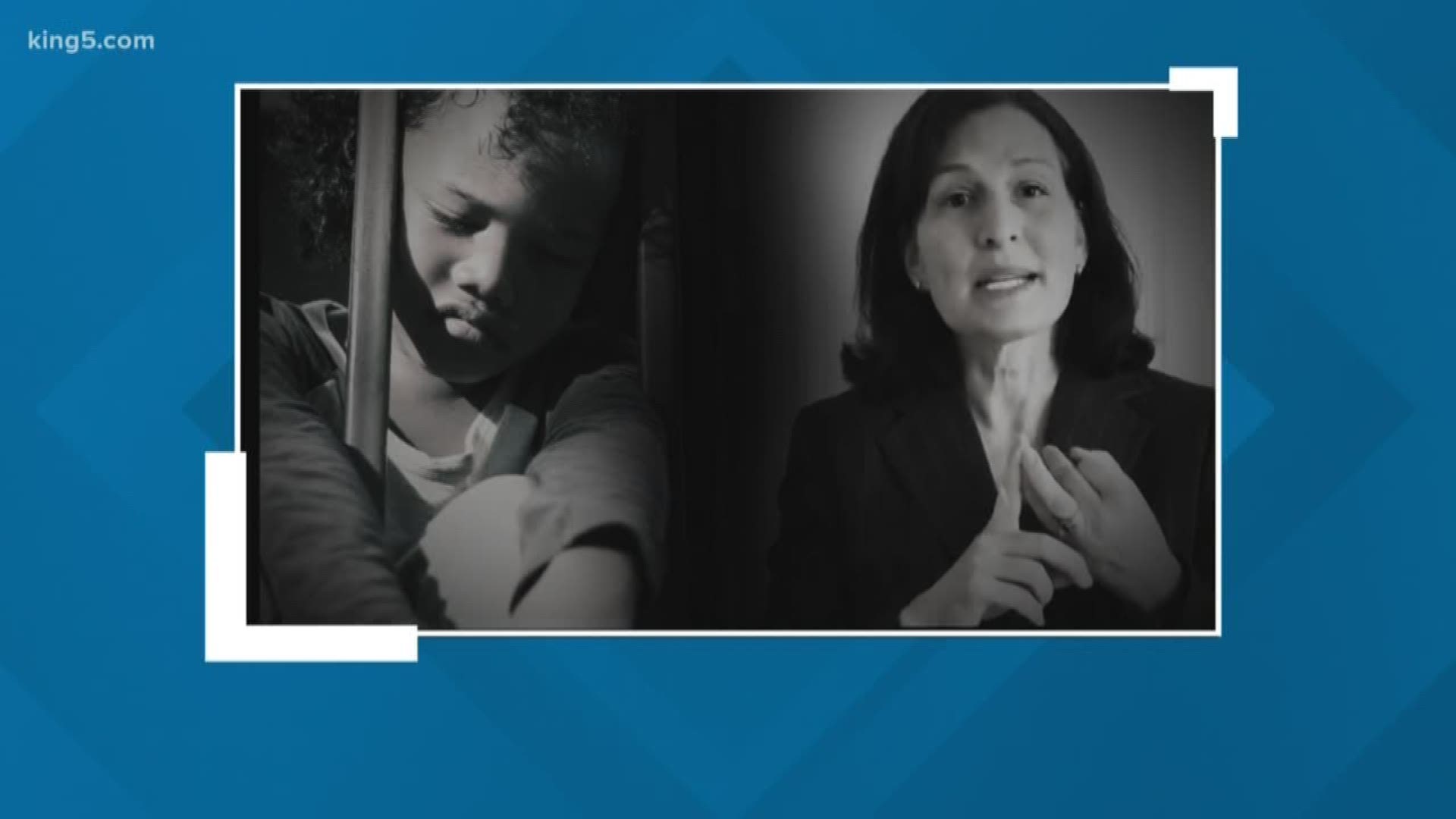 “Poor children were refused care while Kim Schrier got rich,” the voiceover claims.

However, the ad paid for by the Congressional Leadership Fund, a GOP Super PAC linked to House Speaker Paul Ryan, lacks context and requires more background to understand the full picture.

Dr. Schrier does not have her own individual practice but instead works as a pediatrician for Virginia Mason, one of Washington’s largest health care providers.

“Why did Schrier’s practice refuse to treat these children on Medicaid?” the narrator of the ad asks. “Schrier said her practice would not be able to stay afloat,” the ad continues, referencing comments made during primary season when another Democratic candidate first raised the issue.

While it’s true the Issaquah Virginia Mason clinic where Dr. Schrier practices does not accept all Medicaid plans, it’s not up to individual doctors who work for large providers to decide which insurance plans they accept, according to Washington’s Health Care Authority. Spokeswoman Amy Blondin says the managed care plans that handle Medicaid patients negotiate coverage directly with the health systems.

It’s unknown how Virginia Mason compares to other providers of its size, but a spokesperson says their current figures from 2016 show an estimated 11,548 Medicaid patients received care across Virginia Mason, across all ages. That’s a 158 percent increase from 2012 when only 4,470 Medicaid patients received care, according to spokesman Gale Robinette. However, it’s still a fraction of the total Medicaid population in the region, estimated at nearly 169,000 children in King County alone, as of April 2018.

While individual doctors don’t negotiate or decide which insurance contracts to accept, the Schrier campaign says it reflects a huge issue with the current system and a driver behind Schrier entering the congressional race.

“Our system puts too much power in the hands of big insurance companies to decide which doctors people can see,” said a statement from the Schrier campaign.

KING 5 will be fact-checking political ads throughout the campaign season ahead of the November election.