The first Native American woman and the first refugee to serve in the House of Representatives were among those sworn in at the state capitol Monday. 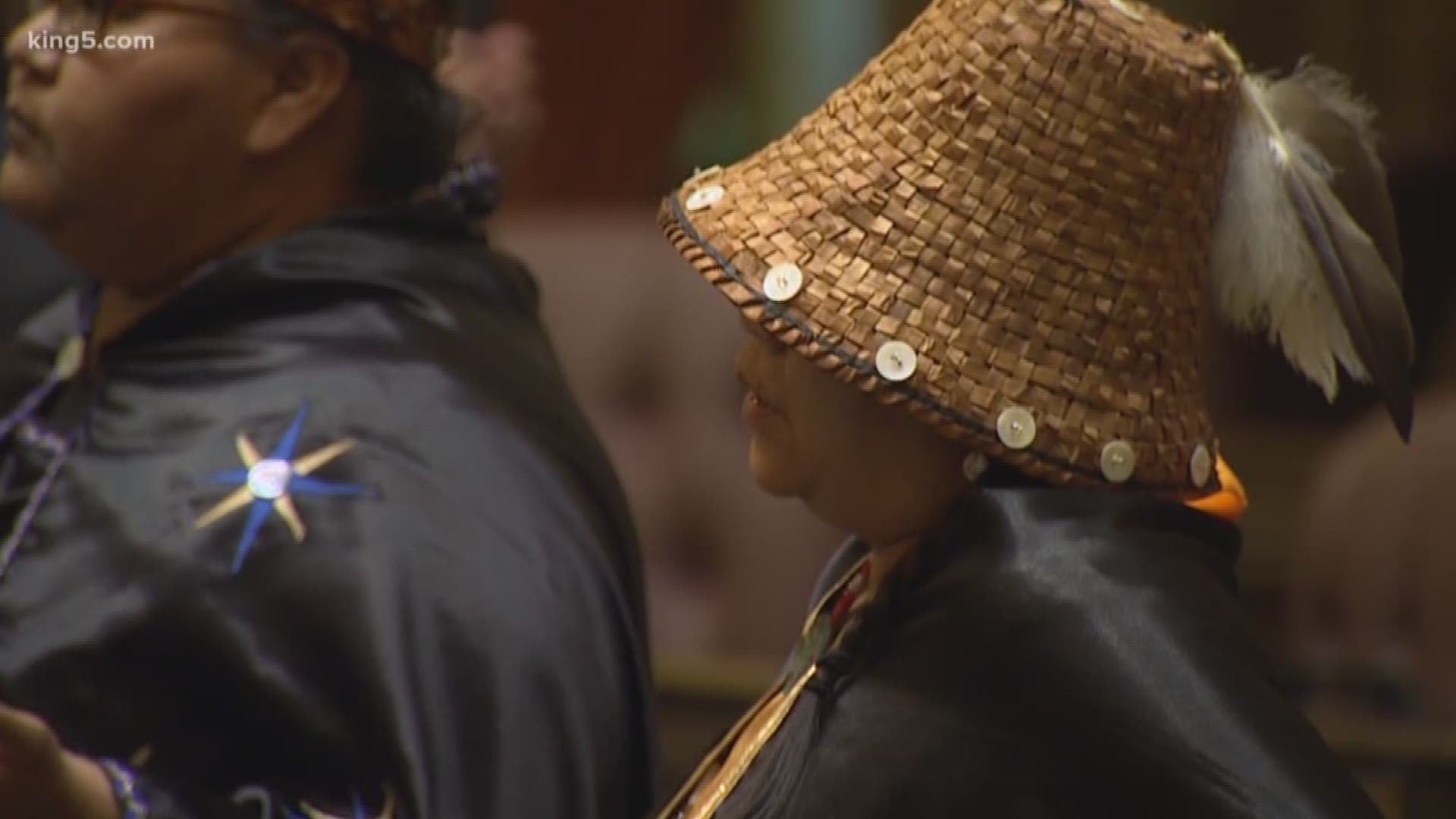 OLYMPIA, Wash. — When she first came to the United States, then-15-year-old My-Linh Thai couldn’t speak English. She and her family were escaping Vietnam.

Thai became the first refugee to be sworn into state office Monday in Olympia.

“To be here in this building, being called the ‘Representative of the People,’” said Thai, D-Bellevue, “It’s absolutely an honor for me.”

The 2019 legislative session started Monday afternoon. It’s believed to be the most diverse group of legislators in state history, according to Senate and House spokespeople.

Another first in Olympia Monday was the swearing in of Rep. Debra Lekanoff, the first Native American female to serve in the House of Representatives.

Lekanoff, D-La Conner, said she hopes to represent her community while inspiring others to serve.

“I want the young women to look up and say, ‘I can do it too. That’s her. I can be there one day,’” said Lekanoff.