Sherilyn Lee worked as a security guard in downtown Bremerton but never made it home after a shift. She was last seen on April 5. 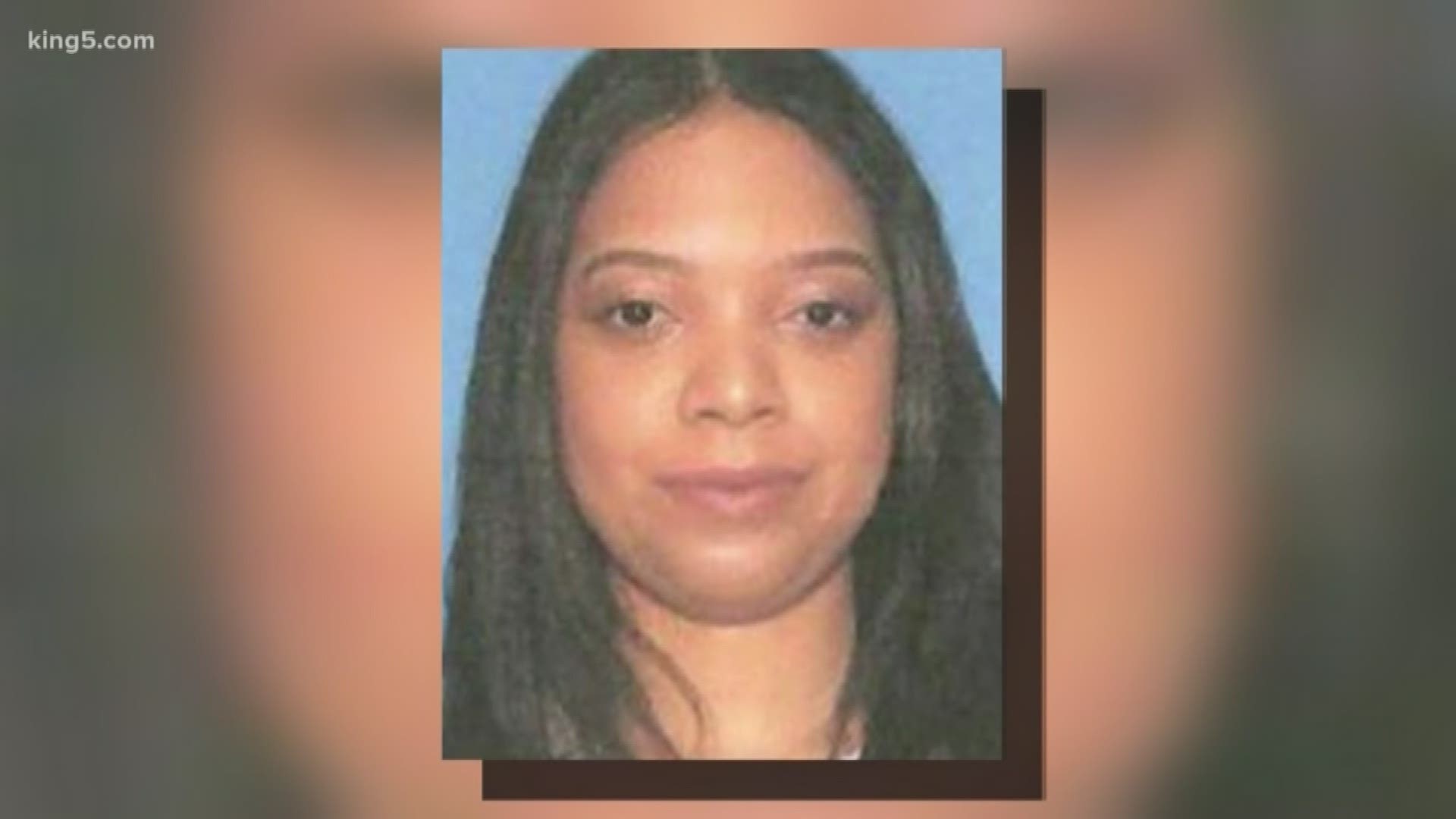 The previous story is below.

Bremerton police need help to find 30-year-old Sherilyn Lee who has been missing since the early morning hours of April 5. She had just finished a shift working as a security guard, but her husband couldn’t find her when he came to pick her up around midnight.

Police said Lee has a young son and there's no reason to believe she would leave her family.

“It is concerning that she would just disappear like this,” former co-worker Tiffany Myrick said.

Police obtained surveillance video from a downtown business that showed Lee walking alone around 5 a.m. the next day, but there’s no sign of her after that.

Investigators interviewed co-workers who interacted with Lee during her last shift about her state-of-mind. They found “a few suspicious comments, out of the ordinary comments, but nothing too significant,” Lt. Kevin Crane said.

“It's just really heartbreaking,” Myrick said. “We worked together for a little over two years and she's a really good person. Her family needs her. Her child needs her.”

Investigators are asking anyone with information to give them a call, especially for the sake of her family. If you know anything about the case call Detective Mayfield at 360-473-5483.