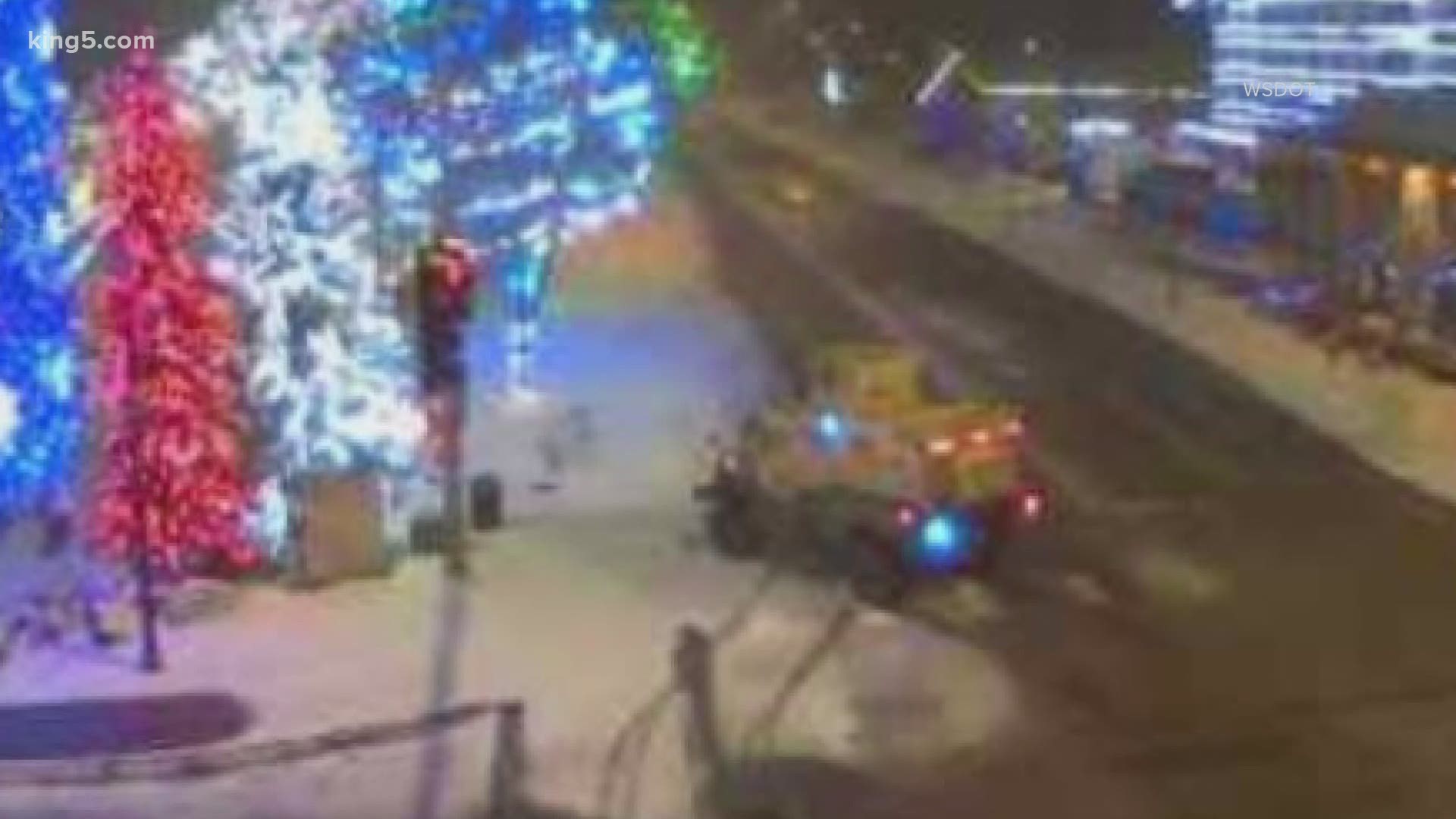 LEAVENWORTH, Wash. — Evacuations were lifted Wednesday morning after an investigation shut down downtown Leavenworth and Highway 2 on Tuesday night.

Chelan County deputies and Washington state troopers responded to the area and began evacuations for a large portion of the downtown corridor Tuesday night. People outside the area were asked to shelter in place.

Once that was complete and traffic was re-routed, the Washington State Patrol bomb squad moved in, searching the area.

After the area was clear, the Chelan County Sheriff's Office reopened the downtown corridor and Highway 2.