As many as 88 Pierce County voters received a flawed ballot, with names that did not match the registered voter's name. New ballots are on the way. 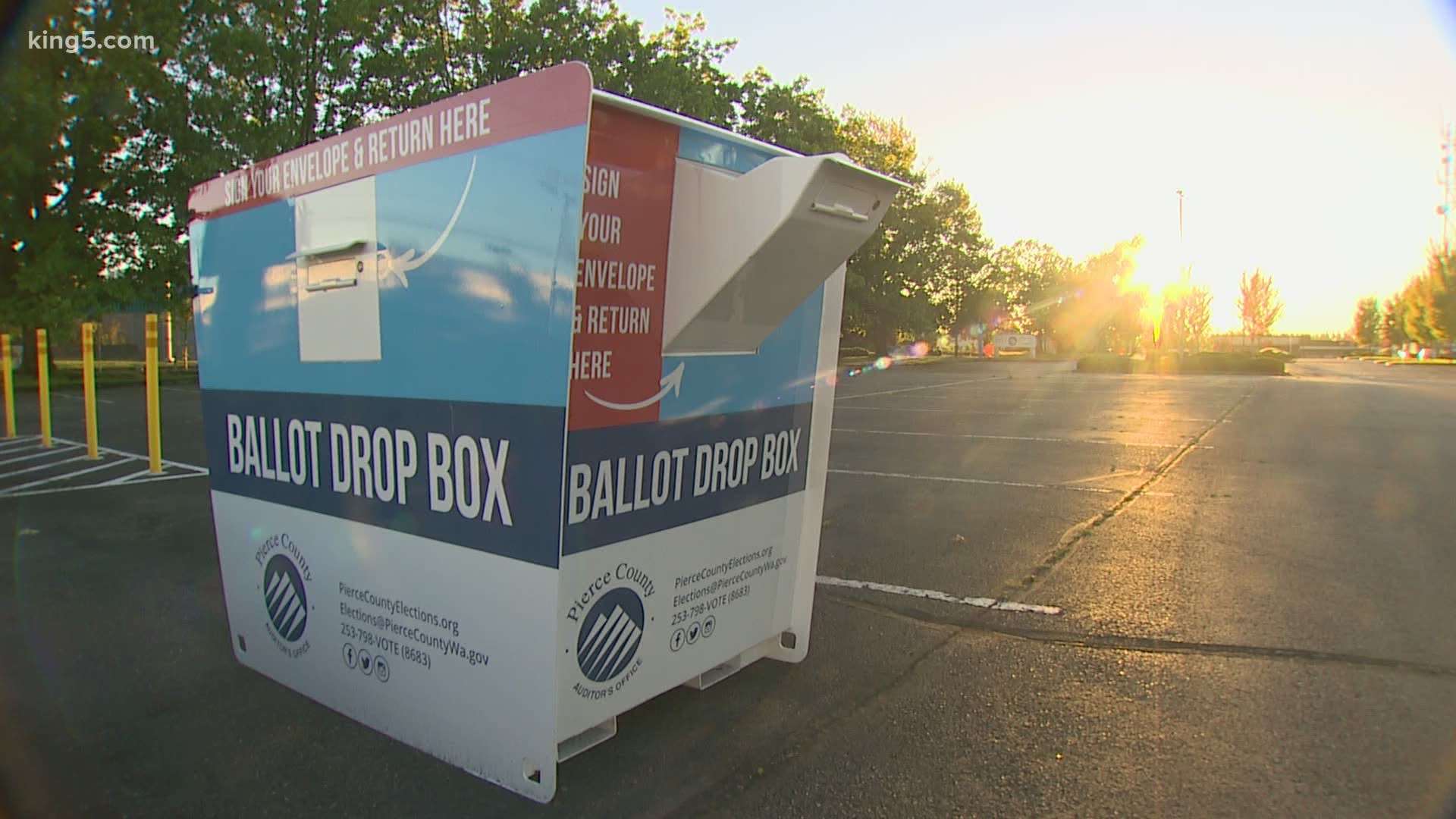 TACOMA, Wash. — As many as 88 Pierce County voters received flawed ballots, with names that did not match the registered voter’s name, after a mistake by a vendor, the county said on Monday.

The Pierce County Auditor’s Office said it sent new, corrected ballots, and a letter explaining the issue, to the potentially impacted people, who are primarily out-of-state military voters, registered under the Uniformed and Overseas Citizens Absentee Voting Act.

The original ballots were mailed to the correct people, the county said. The problem was with the return envelopes, which had the wrong names on them.

The county said it traced the problem to vendor K&H Integrated Print Solutions, which prints and mails ballots.

“They thought they could manually correct the problem, and that’s where the problem happened,” she said.

Whenever there is a problem with ballot printing and processing, the vendor is supposed to scrap all potentially impacted ballots and start again, Anderson said.

That did not happen in this case, she said, and as a result, 88 potentially erroneous ballots were mailed to voters on Sept. 18.

The county learned of the error on Sept. 22, Anderson said, and mailed replacement ballots to anyone potentially impacted by the issue on Sept. 25.

Pierce County Elections is also emailing and calling many of the affected voters, she said.

“We know what the problem is, we’ve already taken corrective action, and everybody is going to get to vote, and nobody gets to vote twice,” she said.

Anyone with questions or concerns about how their ballot is received and counted in the coming weeks can check the status of their ballot at VoteWa.gov.