Pastors concerned about Seattle shootings: 'We have got to give our young people hope'

A group of pastors say they’re alarmed by recent shootings in Seattle and they are recommitting themselves to addressing inequality in their communities. 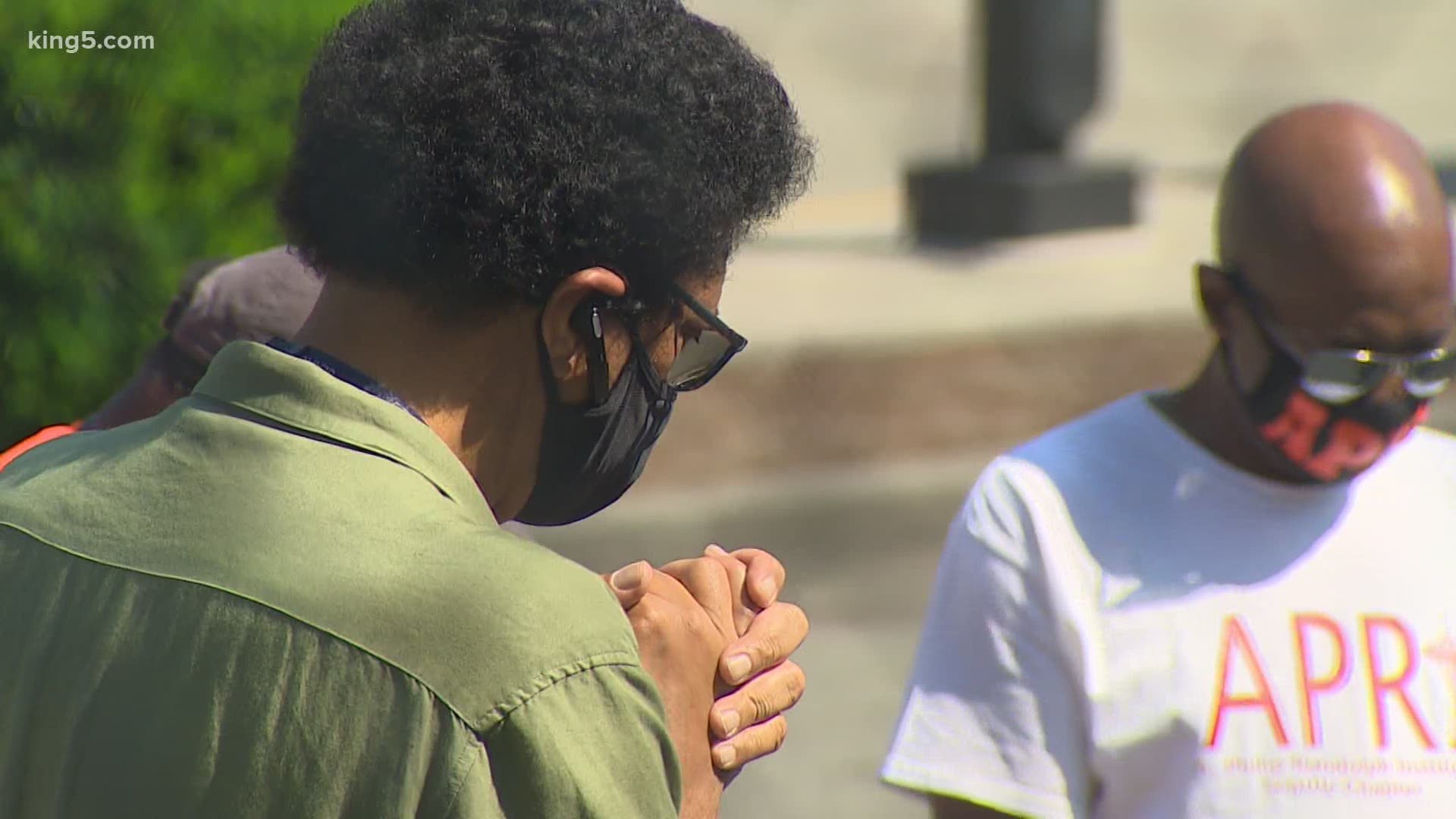 SEATTLE — A group of pastors said they are alarmed by recent shootings in Seattle and are recommitting themselves to addressing the inequality that often leads to violence in their communities.

“We have got to give our young people hope and let them know there’s more than just the street corner,” said Pastor Lawrence R. Willis, who leads Truevine of Holiness Missionary Baptist Church in South Seattle.

Ten years ago, Willis helped form The United Black Christian Clergy, a coalition of Seattle-area pastors, after seeing an uptick in violence. He said they are once again gathering and expanding their ranks this summer to call attention to shootings and pressure the city to increase funding of community programs.

RELATED: Man dies after being shot inside lobby of Seattle motel

Willis and a group of pastors gathered at the intersection of 23rd Avenue and Cherry Street in Seattle’s Central District on Tuesday afternoon to pray for a young man who was shot and killed there Monday night.

There’s a fierce debate in Seattle City Hall about de-funding the police and directing the money toward community programs, which advocates hope will help quell violence.

“We have a big world out there that we can explore,” Willis said. "We just need some resources and some support.” 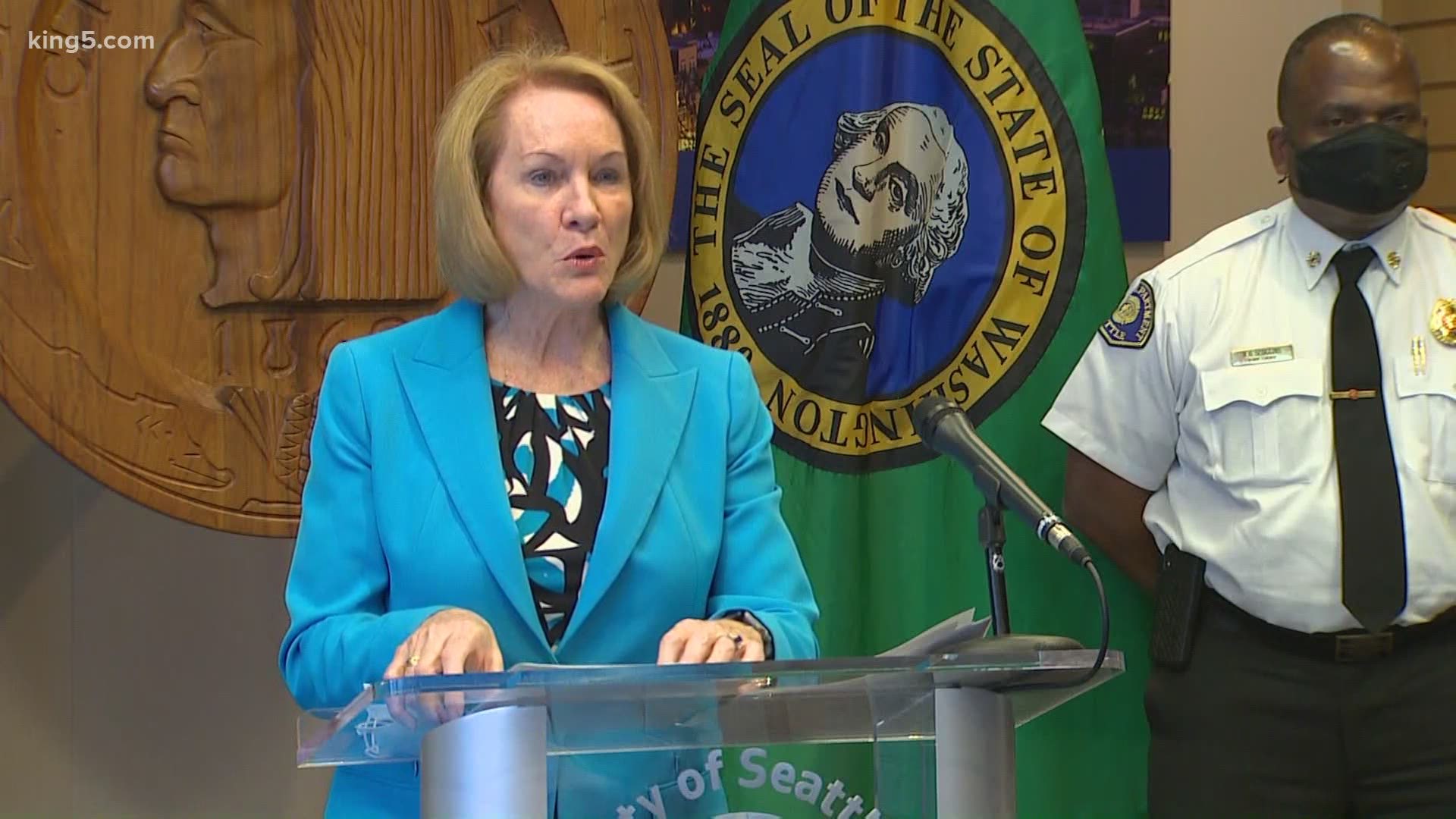