The Arena roof is supported fully by temporary steel supports, and the excavation nearly complete 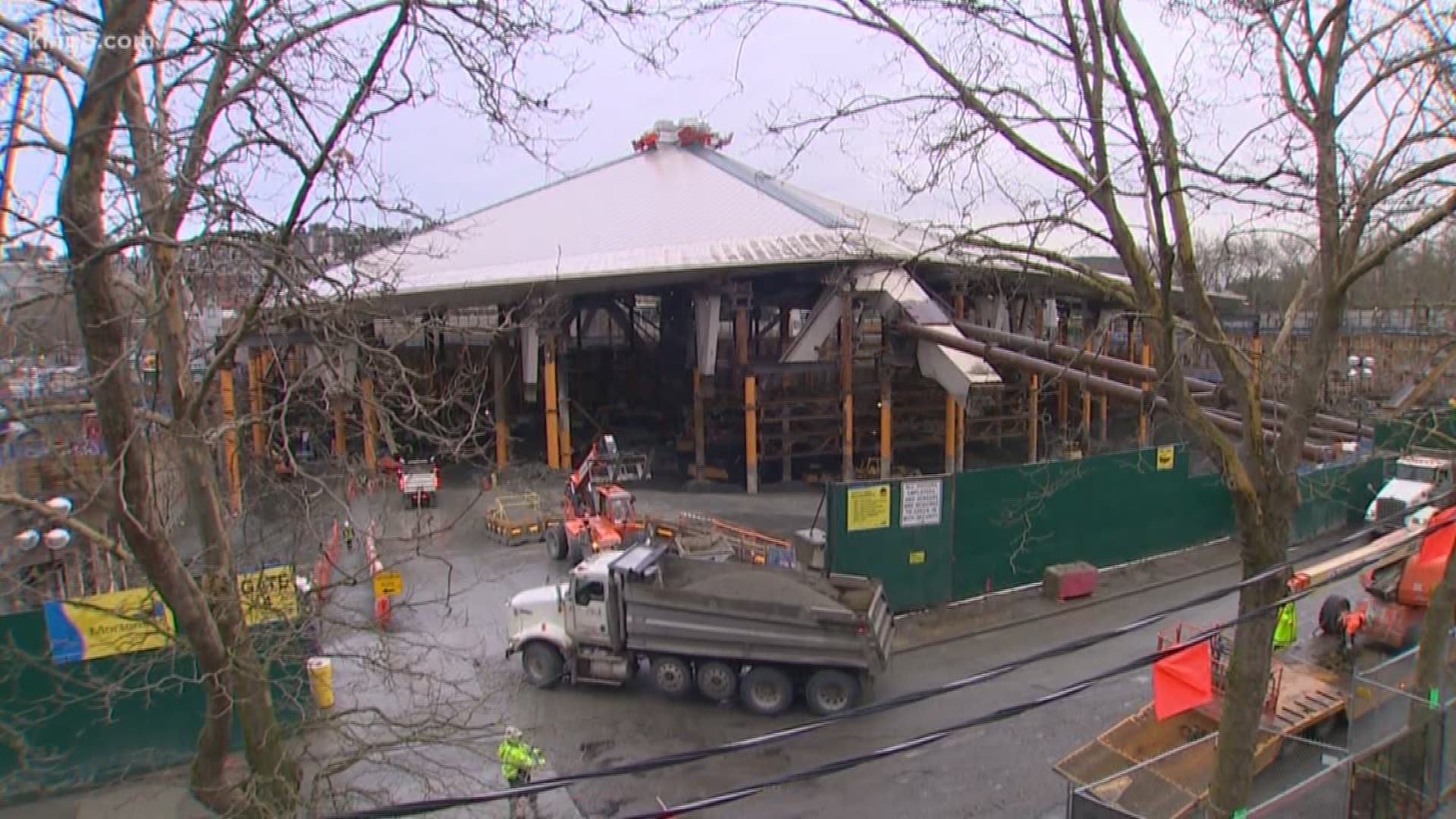 Quite simply, it is an engineering marvel once only dreamed about during the Seattle World’s Fair that first occupied the land, and it may never be tried again.

In fact, it is a project which sounds like a Mad Lib: Prop up a 44-million pound roof so a bunch of construction workers can excavate tens of thousands of yards of dirt and build a new Arena interior.

Yet, for the past several months a team of hundreds has done just that. On Tuesday, Mortenson Construction and the Oak View Group opened up the old KeyArena site for a brief tour to show off the status of the nearly billion-dollar new Arena project.

Gone are the entrances and exits on both sides of the old KeyArena, which now are hanging in midair. Crews have dug down and removed the dirt. The old parking area on the south side of the building is gone, as is the skate park on the southeast side.

Crews have removed nearly 75% of the needed dirt to build a new bowl 53 feet below ground, doubling the size of the old Arena. In order to accomplish it all, Mortenson also had to build out 72 temporary steel columns to support the roof, and a steel reinforcement structure called ‘the kickstand." On top of that, the suspended roof also had sensors in it designed to detect high wind and seismic activity.

“It is the result of thousands of hours of engineering,” said Greg Huber, Mortenson’s Project Executive. “There hasn’t been anything quite like this.”

The dirt is all being trucked to areas in South King County, for a planned master development, and for the expansion of Highway 167. It’s expected that the site will be fully excavated by February.

Huber added, “We’re also going to be looking at pouring our first footing this week.”

Eventually, according to plan, those support columns will be removed and the roof will be reattached.  There is also going to be a tunnel under Thomas Street to allow for trucks to enter the loading dock. That tunnel is already starting to take shape.

It’s no wonder that the National Hockey League gave the group an extra year to finish the privately financed project, and as of today, it is still on track for a mid-2021 opening.

Seattle's new NHL team - still nameless - will begin play later that year, and the WNBA’s Seattle Storm will be a principal tenant as well.

And they’ll be doing it in a building once thought, not possible. 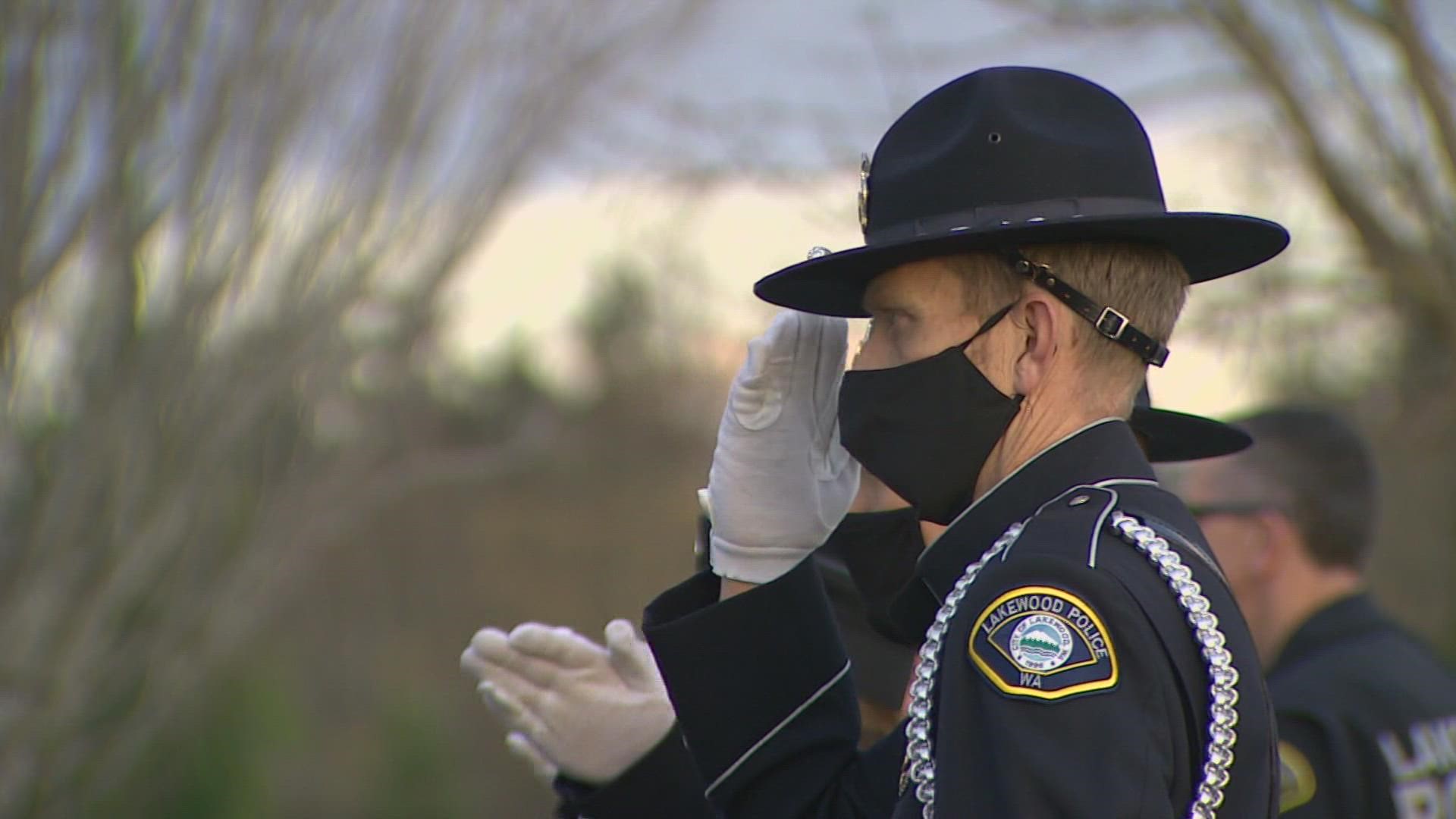