The FBI and U.S. Secret Service are among the agencies investigating the breach. 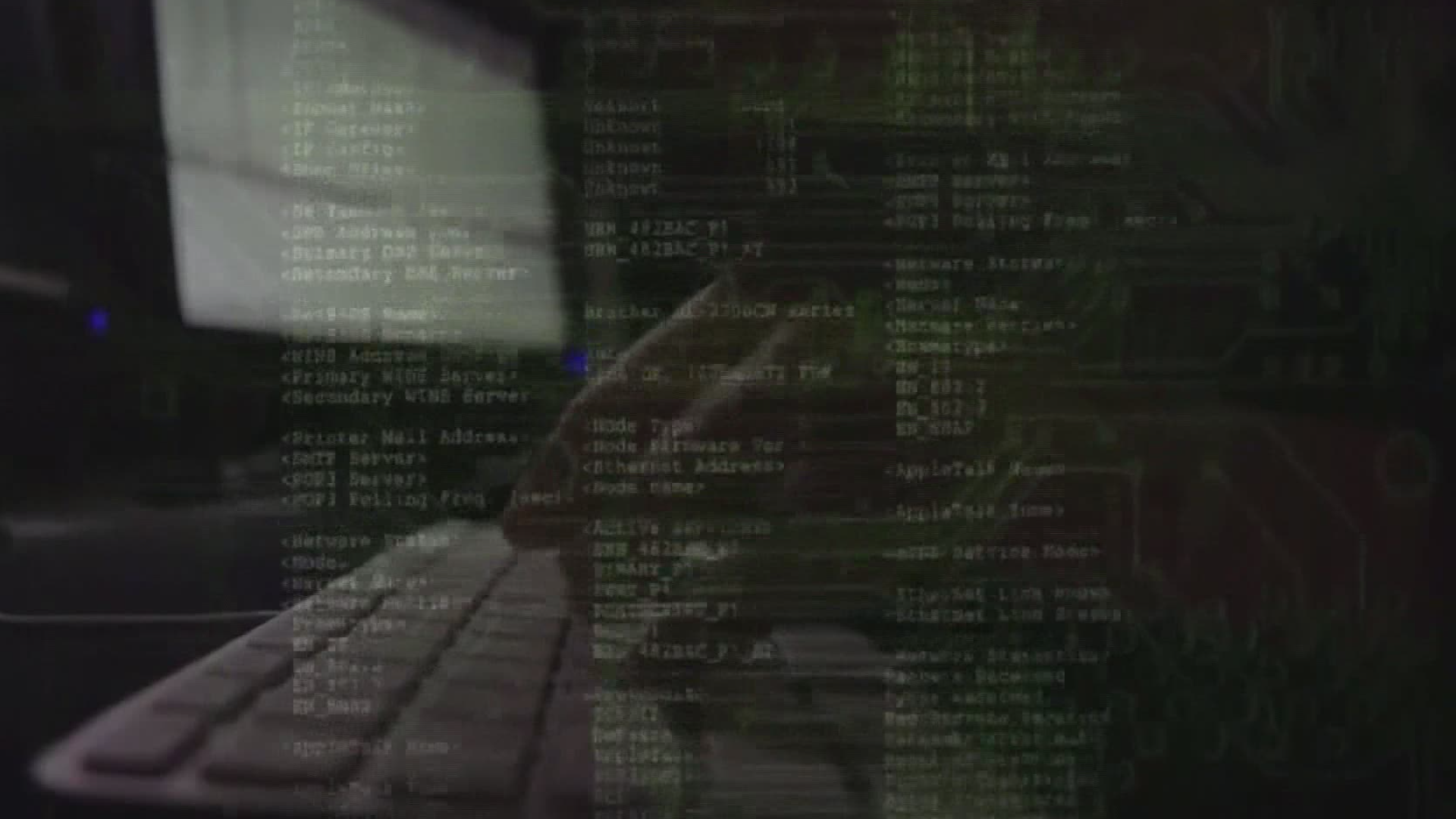 WASHINGTON, D.C., USA — The investigation into the hacker who gained access to the city of Oldsmar's water treatment plant and bumped the sodium hydroxide in the water to a "dangerous" level" has now gotten the attention of the White House.

During a Tuesday press briefing, Press Secretary Jen Psaki was asked about the incident that is being investigated by the Pinellas County Sheriff's Office, along with the FBI and U.S. Secret Service because it remains unclear if the breach came from within the U.S. or from a foreign actor.

Psaki left the details to the federal officials but commented on the threat of cybersecurity attacks as a whole.

"I will say, broadly speaking, that the president, the vice president, members of our national security team are focused on elevating cybersecurity as a threat that has only increased over the past several years," Psaki said. "That's why they've made it an across government focus and why he has elevated positions in the White House and in other parts of our government."

The act being referred to happened on Feb. 5 in Pinellas County when Sheriff Bob Gualtieri says a hacker twice entered the City of Oldsmar's water treatment system responsible for controlling the chemicals and other operations.

On the second entry, the hacker is reported to have adjusted the amount of sodium hydroxide in the water from 100 parts per million to 11,100.

“This is obviously a significant and potentially dangerous increase. Sodium hydroxide, also known as lye, is the main ingredient in liquid drain cleaners," Gualtieri said during a press conference.

The operator immediately reduced the levels back to the appropriate amount and “at no time was there a significant adverse effect on the water being treated.”

Even if the operator did not notice the intrusion, the sheriff, Oldsmar Mayor Eric Seidel and City Manager Al Braithwaite all noted several fail-safes and alarm systems are in place to flag issues of this kind.

Gualtieri reinforced that at no time was the public in danger.

The remote access program has been disabled while work is done to ensure a breach like this does not happen again. The identity of the accused hacker is not yet known, but law enforcement agencies are working to follow leads.