The Paycheck Fairness Act advances to a committee hearing in Washington D.C.

The Paycheck Fairness Act would make it mandatory for women to be paid the same as men for the same jobs. 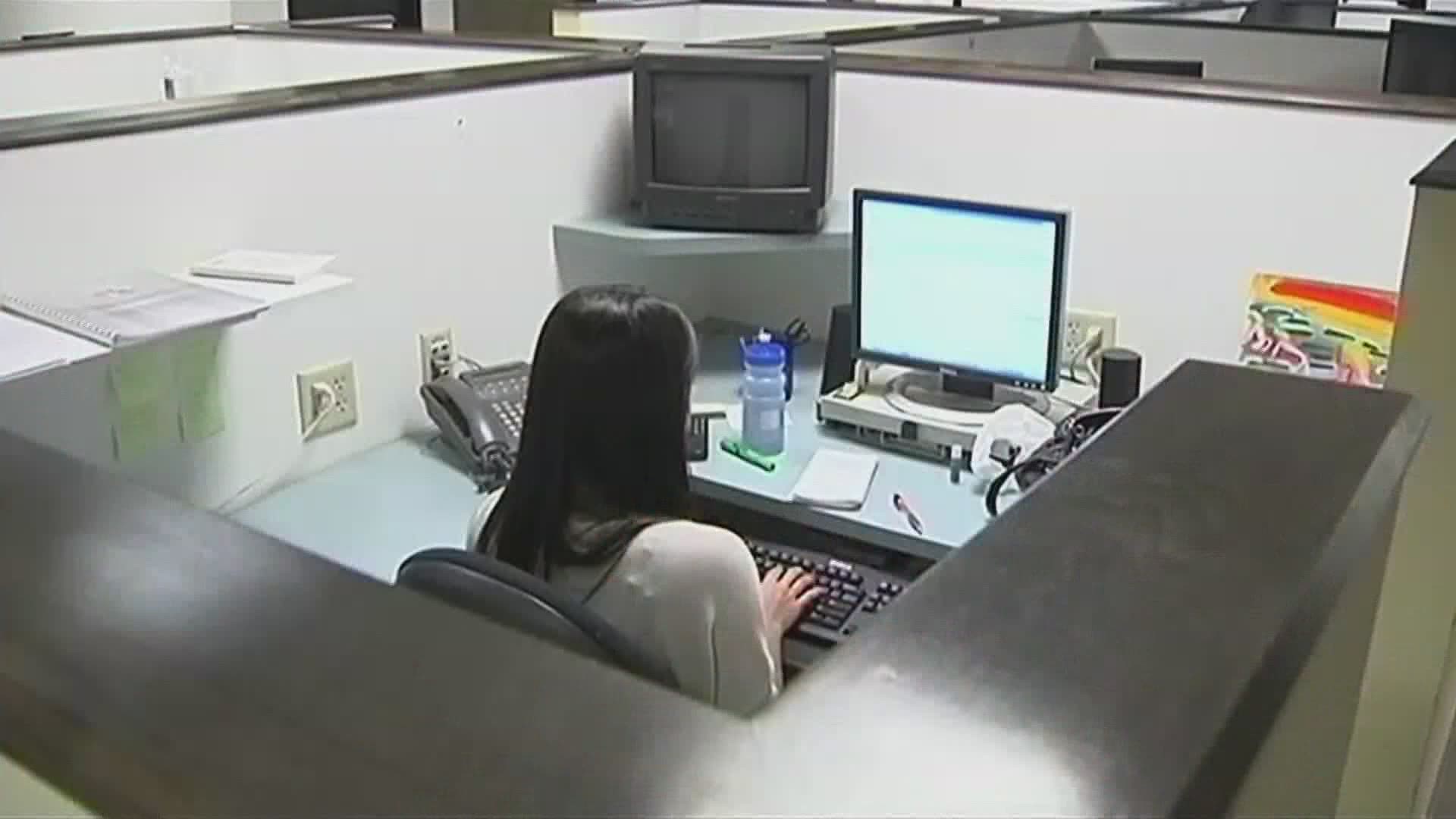 WASHINGTON, D.C., USA — The US Committee on Rules will hold a hearing where the Paycheck Fairness Act will be discussed, Tuesday.

The act would make it mandatory for women to be paid the same as men for the same jobs by amending the Fair Labor Standards Act of 1938.

Supporters of the bill say it will level the playing field for women in the workforce. A similar measure died in the senate in 2019. They hope this time, the measure sticks.

Friday, April 9, was the last day for any amendments to be made to the bill.

According to the US Census, women make 82 cents to every dollar a man makes -- but the pay gap widens for women of color.

Asian-American women make 85 cents per dollar, but Black women in the US make 70 cents and Hispanic women make 55 cents.

Local soccer star Megan Rapinoe has been a well-known face in the fight for equal pay.

"I know there are millions of people who are marginalized by gender in the world and experience the same thing in their jobs, And I know there are people who experience even more, where the layers of discrimination continue to stack against them," she said during a speech made at the White House in March.

If passed, the law would also prohibit employers from asking for an applicant's salary history. Advocates say the practice prevents workers from disadvantaged groups from catching up with their white male counterparts.