Al Haynes is credited with saving hundreds of lives when he had to try and land his plane that was crashing. 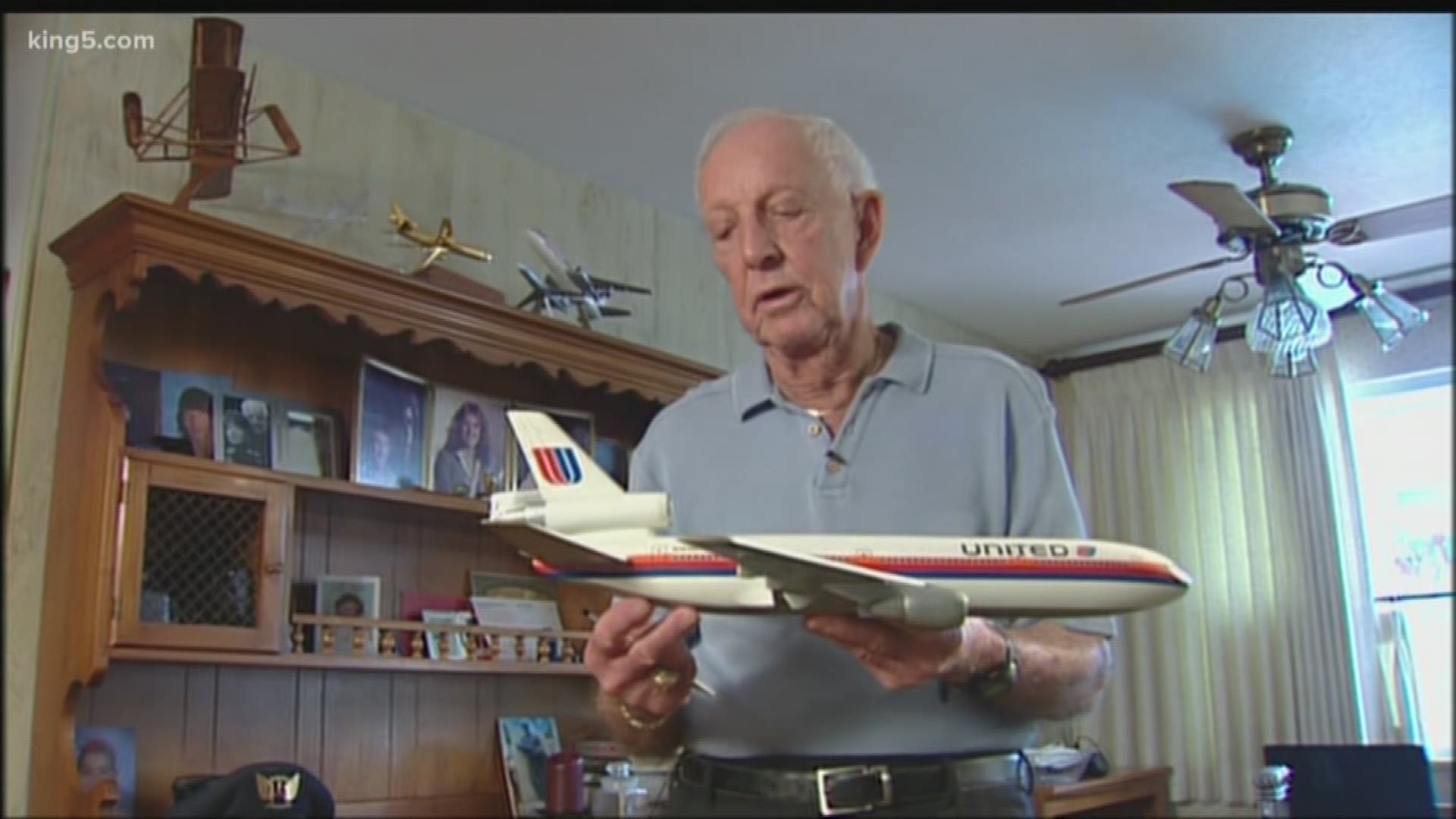 SIOUX CITY, Iowa — Al Haynes, a pilot credited for saving the lives of nearly 200 people by guiding a damaged passenger jet into a crash landing at an Iowa airport in 1989, has died.

Haynes was hailed for his skill when the United Airlines DC-10 jet lost all hydraulic power after the rear engine exploded during a flight from Denver to Chicago on July 19, 1989.

"We had no ailerons. We had no rudder. We had no elevator. We had no spoilers. We had no wing flaps. Everything that controlled the movement of the airplane we lost," Haynes told KING 5 in 2009.

Haynes, his First Officer and a training pilot who happened to be deadheading all worked together in the cockpit to try and land it at the Sioux City, Iowa airport. The plane crashed on the runway, bursting into flames and breaking apart in a cornfield.

Following the crash, the National Transportation Safety Board's investigation led to changes in the way airlines inspect engines, making it much harder for a plane to completely lose its controls.

In a statement, United Airlines Pilots said: "Captain Haynes was a hero and consummate professional who exemplified what it means to be an airline pilot. Thirty years after his heroic efforts on United Flight 232, we are still reminded that the most important systems on any aircraft are well-trained pilots working effectively as a crew. The pilots of United Airlines are proud to call him a union brother, fellow aviator and friend. We will miss him dearly." 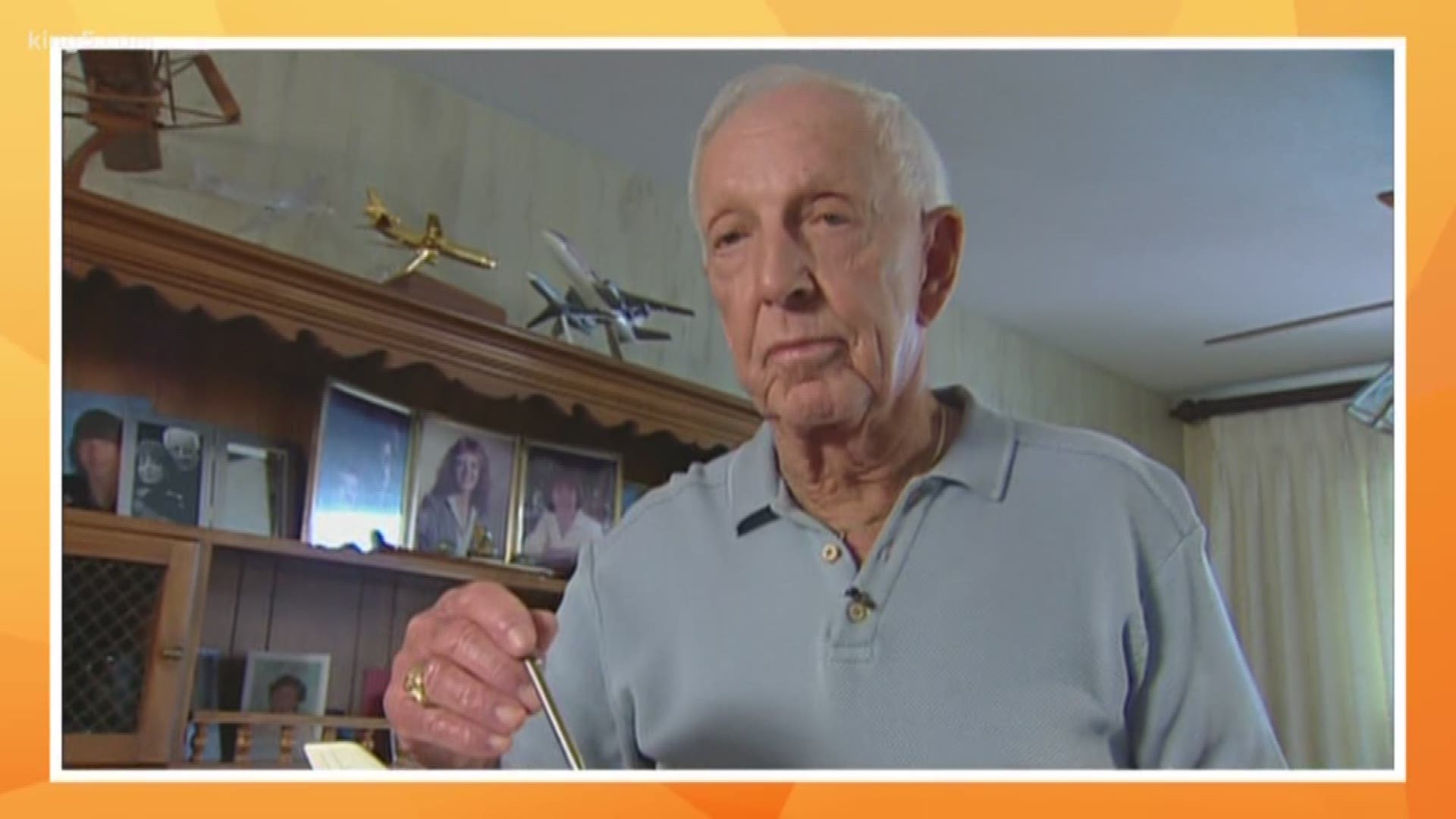