The actor known for his role as Lt. Dan in 'Forrest Gump' uses his off-camera time to support veterans, first responders and their families. 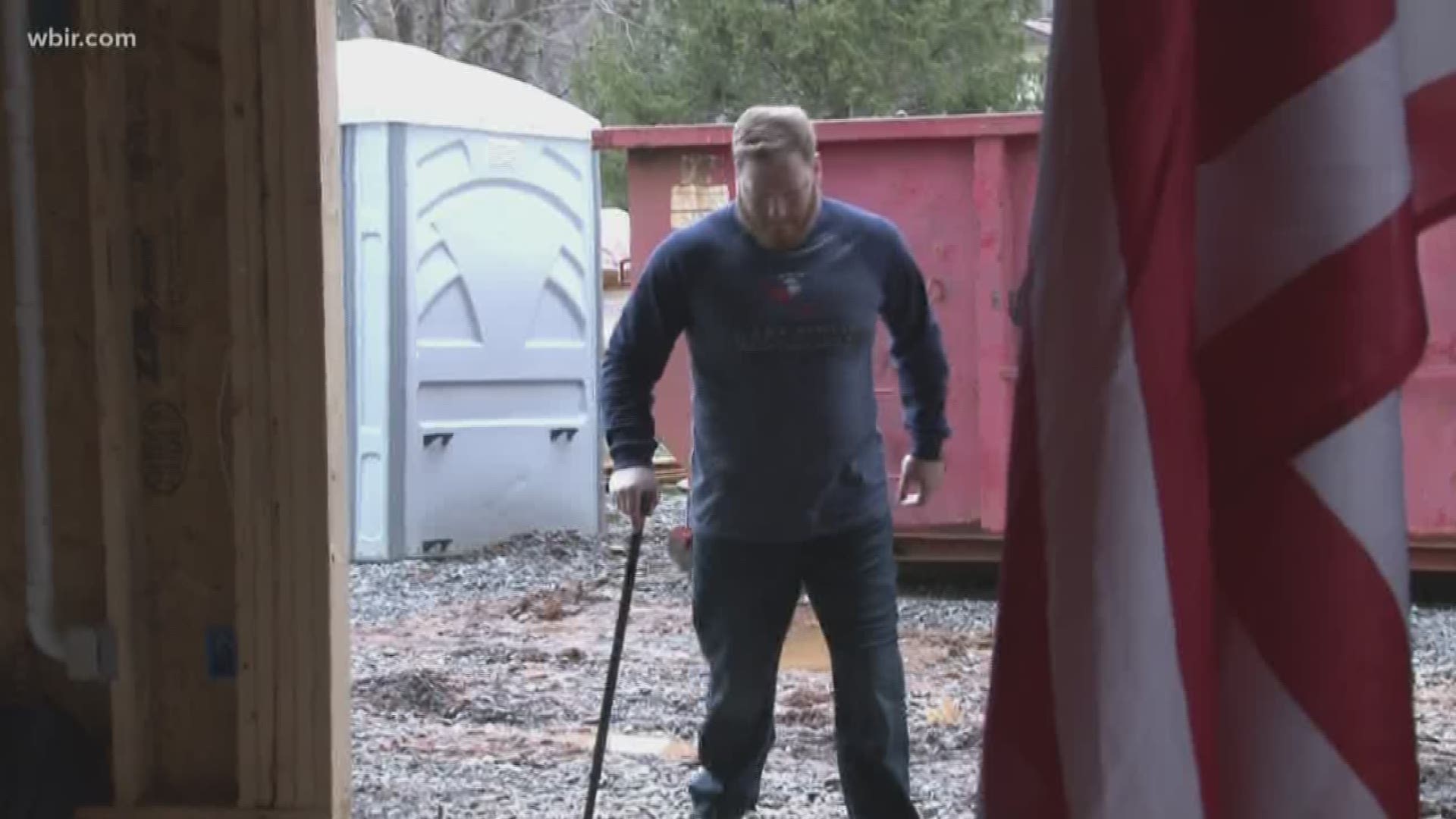 SIMI VALLEY, Calif. — Actor and longtime military supporter Gary Sinise has been honored for his work with veterans and their families.

The Congressional Medal of Honor Society’s Patriot’s Award was presented to Sinise this week in the Los Angeles area. It’s one of the organization’s highest honors.

Sinise, who is known by many for his role as Lieutenant Dan in "Forrest Gump," has been spending his time off-camera raising money for veteran groups, KABC reported Thursday.

According to WOFL, Sinise flew more than 1,700 military families of fallen soldiers to Disney World for Christmas.

A letter from Sinise on his foundation’s website said that after 9/11, he started devoting a lot of time supporting the men and women who were deployed responding to the attacks. He said his dedication for helping goes back decades because he has veterans in his own family.

The American Veterans Center tweeted a congratulations to Sinise for the well-deserved award.

You can read more about how you can help the Gary Sinise Foundation here.

RELATED: Family surprised by military homecoming during State of the Union speech