An Alaska man and his wife were the first people on the scene of the deadly Alaska plane crash. He helped tow survivors to shore. 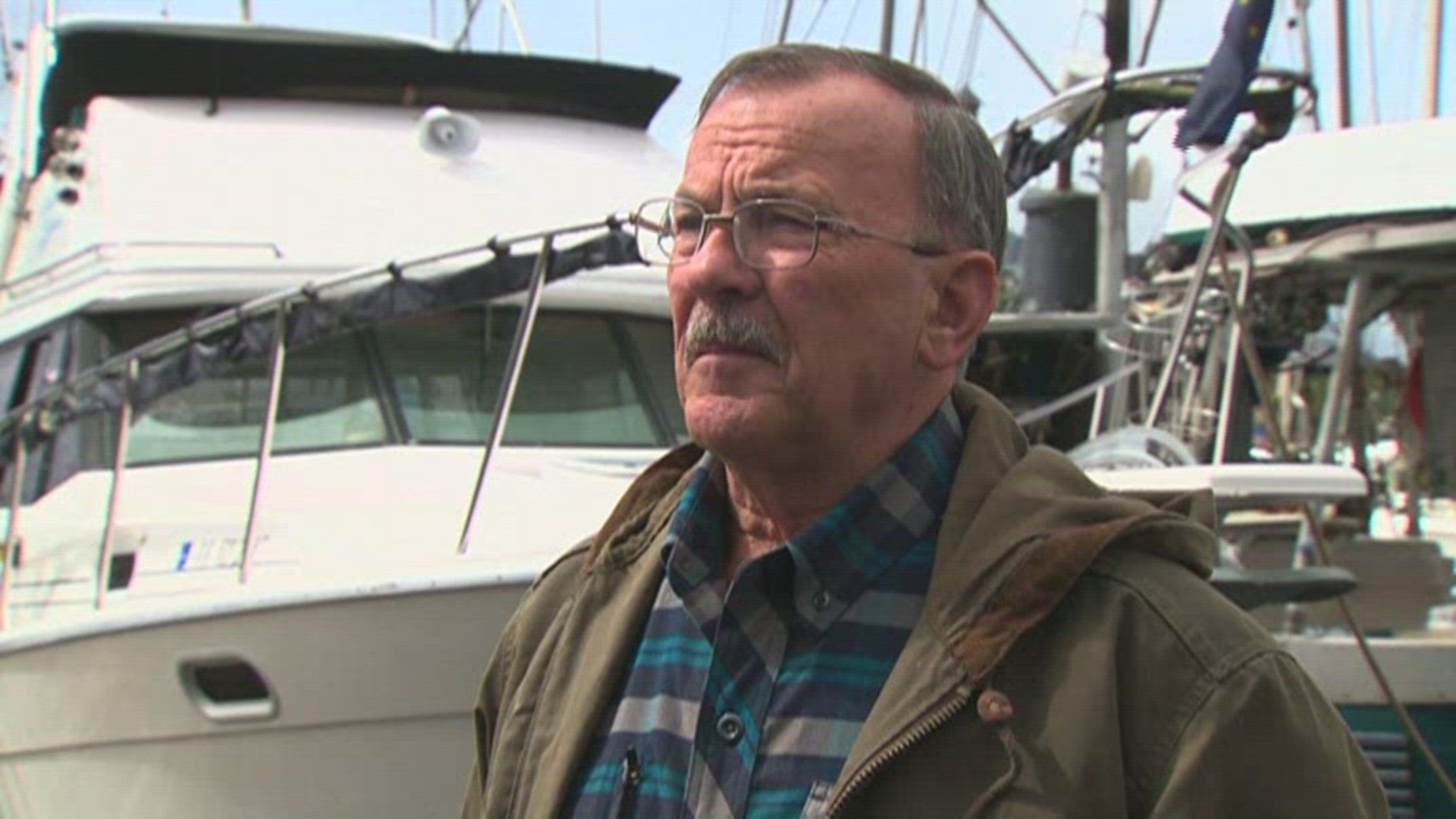 (KTUU/NBC News)  Chuck Hanas was the first person to arrive at the scene of Monday's fatal plane collision in Ketchikan, Alaska.

He and his wife Colleen Nesbitt were aboard their boat, the "Hotel California," when they saw a plane going down in George Inlet. Hanas quickly steered toward the plane while sending out a call for coast guard assistance over the radio.

"When I came closer, I saw a bunch of people floating in an area of 50 or 60 yards," Hanas said. "The airplane crashed and went tail up... then sank within minutes."

As it turns out, that plane was the Taquan Air "otter" plane that went down during the mid-air collision.

Hanas got into his inflatable raft and began pulling the injured passengers to shore while his wife kept their boat off the rocks and out of the way.

"I went to the first person, one woman was calling for help and when I got to her she was bleeding quite a bit, but her husband, or the man that was with her, was not doing well. I think it ended up that he had a broken back."

Hanas wasn't able to lift the injured people into his small raft, so he maneuvered up to several people one by one and had them hold onto his raft while he towed them to shore.